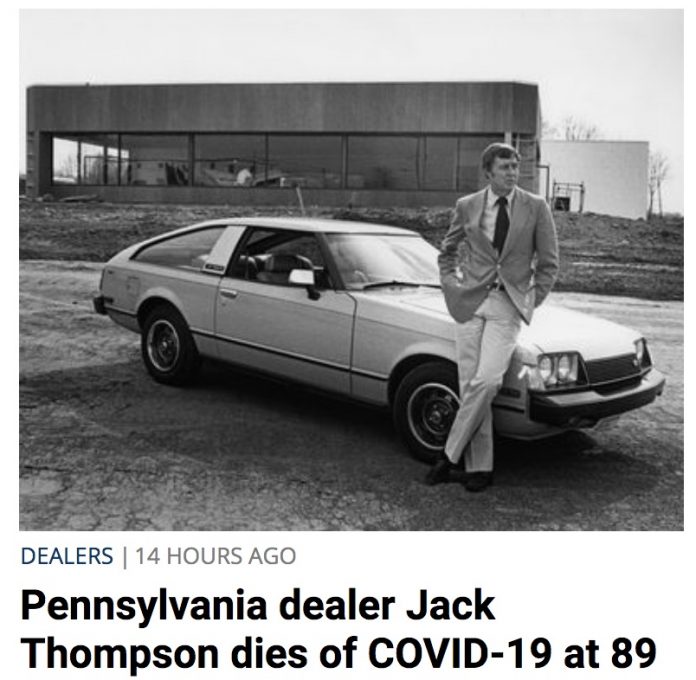 Automotive News has published a piece about the death of Pennsylvania car dealer owner Jack Thompson of old age – at the age of 89 – which was headlined “Due to COVID-19.”

This “case” highlights much that is wrong – with malice, deliberately – about the way “cases” are tabulated.

While Thompson’s death is sad, it is not aberrant. Eighty-nine-year-old men tend to die Because they are eighty-nine. 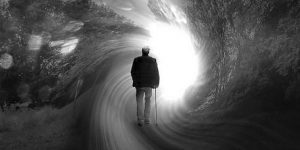 It is one of the several pathologies of our time – of this year – that the death of a man almost 90 is taken as unnatural. As cause for outrage.

A year ago, the death of an old man would have been taken as natural. Old age tending to result in death.

If you could separate out the deaths of every person over the age of 80 that occurred this year from the COVID-19 Count, you would find that almost no one has died from unnatural causes this year.

It is perhaps true that “COVID-19” was the straw that broke the camel’s back – but there would have been other straws, absent “COVID-19.” The very elderly aren’t imperiled just by “COVID 19.” They are imperiled by practically everything because they are elderly. It inheres in the condition.

Have a look at the actuarial tables. At the projected chances of death of anyone who is more than 80 years old, over the course of the next 6-12 months. Not from “COVID-19.” 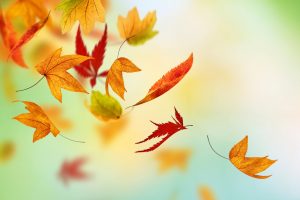 Almost all the deaths “due to COVID-19” are due to old age, usually compounded by other infirmities that all by themselves tend to result in  . . . death.

When my 84-year-old mother dies I will be sad – but not shocked or even surprised. Because she’s 84.

Few seem to want to want to discuss – let alone accept – the inevitability of our mortality but it is time to end the delusion that we will live forever and that the death of anyone almost 90 is other than a natural occurrence, like the leaves turning brown and falling to earth each fall.

It is sad when an elderly person succumbs to old age. But it is part of life. Just as getting sick used to be.

That it has become cause for shutting down life is a measure of the sickness afflicting America.

The average life expectancy of a man is about 82 years. Thompson lived seven years beyond the expected. He had a good – and very long – life. Characterizing his death as “due to COVID” is a lot like characterizing the turning of the leaves from green to golden and then brown in the fall as being “due to maleficent spirits.”

Which is precisely what we are dealing with.

The evil people who are terrorizing the public over “the virus” are the Julius Streichers of our time. Instead of Jew-baiting, sickness-baiting. Blame everything on “the virus,” including inevitable, natural deaths. Foment anger at people who aren’t willing to literally play along – by wearing absurd religious vestments and performing bizarre rituals – imputing to them a callous disregard for life – the ne plus ultra of gaslit morality inversion.

Of course, obits characterized her death as “due to COVID” as well.

How much longer does the circus stay in town?