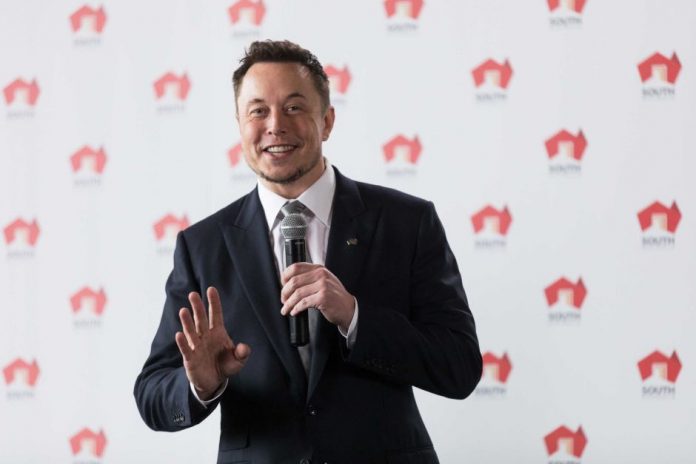 Maybe he has the negatives. You know – the goods on some powerful people, which he uses to escape ever being held accountable for anything he says or does or doesn’t deliver.

Or publicly smearing a private citizen as a pedophile.

Musk – who did just that to Vernon Unsworth, the diver who rescued a group of kids trapped in an underwater cavern – apparently out of spite, because Unsworth’s rescue interfered with Musk’s planned publicity stunt (to use a Tesla submarine to rescue the kids) has been found nicht schuldig – not guilty – for doing what he very clearly did do.

Despite their being no question that Musk called Unsworth a “pedo guy” in a Tweet broadcast to millions, all over the world – a jury decided this wasn’t defamatory. In spite of zero evidence that Unsworth is a “pedo guy.”

Despite the fact that millions of people will now suspect him of being exactly that – such awful accusations having a tendency to stick, to leave questions in people’s minds. . . forever.

Would you leave your kid with a “pedo guy”? Would you hire one?

No worries. Elon didn’t mean it.  Except, he did – very much. He didn’t just off-the-cuff accuse Unsworth of being a kid toucher, he sicced a private investigator on him. It didn’t cut any ice with the jury, which released Elon from all accountability.

Which means that whatever the actual cost in dollars – and reputation – suffered by Unsworth, who did absolutely nothing to merit the public abuse motivated not by concern, let alone facts but by vindictiveness – he gets nothing. 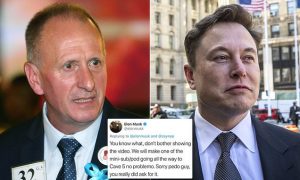 Not even an apology.

Ronald Reagan – accused by his enemies of being the Teflon President – had nothing on Musk.

Probably because Ronnie didn’t have the negatives. Or rather, because Elon has all the right friends. Which he’s got because he serves a purpose. In this respect, he is much more like another figure, recently deceased.

But Elon remains . . . useful. Perhaps that will change.

Here’s hoping it will.