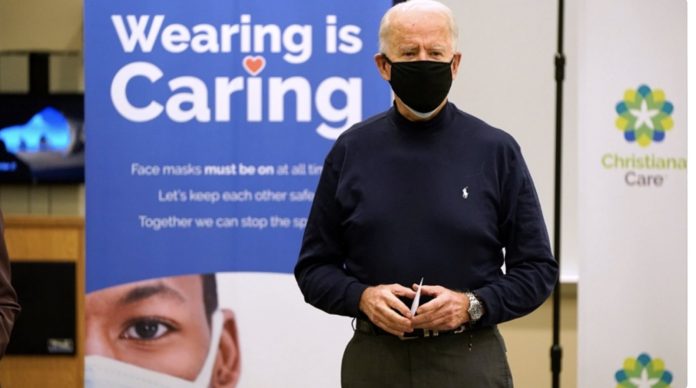 An even better way than ordering you to do something is to make you feel bad about not doing something. Then it isn’t necessary to order you to do it.

Communists excel at this. They make it a moral crime to assert your individuality. They shame you for not being – as the current saying has it – all in this together.

They being the ones who decide what “this” is.

Your duty being to obey what they say. Not because it’s the law – but because if you don’t you are a bad person. 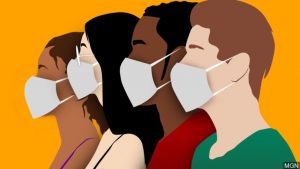 One can see this almost everywhere. Injunctions not merely to “wear a mask” but to “show respect” and that “you care.” The obvious implication being that if you do not wear the Holy Rag then you don’t care – and aren’t being respectful.

Which is, of course, true – and ought to be loudly proclaimed. 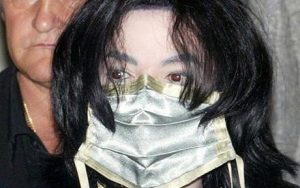 Michael Jackson wasn’t turned away from stores, told he couldn’t work unless he took off his “mask.” Most employers won’t fire an otherwise competent worker simply because he washes his hands a dozen times a day.

People’s quirks shouldn’t be actionable in a free country.

Michael Jackson was less a freak than many of the people one sees walking around today in that he didn’t scream at people who weren’t wearing a “mask” or who got closer than six feet to his presence. Even he understood that aberrance doesn’t impose obligations on the non-aberrant. 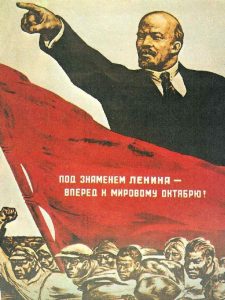 The “mask” pushers are precisely that, even if many of those who wear the “mask” don’t understand this. They are latter-day Useful Idiots – the term used by Lenin to describe people duped into believing something in order to get them to do something.

Lenin got people to believe in “land and peace” – the early slogans of a political movement determined to seize all land and give no one peace. The Useful Idiots fell for it. Lenin – perhaps the most brilliant practical politician of all time – would tell people anything in order to get them to believe.

So as to get them to obey.

And then, it was too late to object.

Today’s Useful Idiots believe that wearing a piece of gauze or something even more porous – like a bandana – can shield them against viral particles so tiny as to be almost not physical things. One has to be an idiot to believe such a thing. But there are many who believe they are doing the right thing, even if it is doing nothing – other than serving as the symbol of their Useful Idiotness. 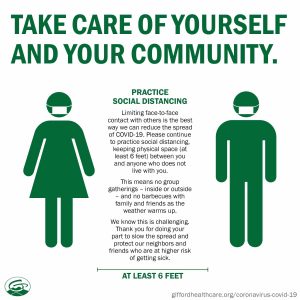 The dangerous thing is they’ve been programmed to regard unbelief as a kind of moral affront; that those who aren’t Useful Idiots don’t “care” and lack “respect” for the “community.” Exactly – almost verbatim – the way Communists (and it is specifically the Communists) use language to invert morality, pervert the natural inclination to do the right thing which most humans have and to lay the groundwork for the brutal suppression of anyone who opposes their rule by characterizing them as . . . bad people.

The Soviet dissident and writer Alexandr Solzhenitsyn explained this in his best-known work, The Gulag Archipelago. In it – among many things – he describes how he almost hired on with the NKVD, the Soviet Union’s political police:

“And just so we don’t go around flaunting too proudly the white mantle of the just, let everyone ask himself: ‘If my life had turned out differently, might I myself not have become just such an executioner?’ It is a dreadful question if one answers it honestly.”

As an NKVD commissar, Solzhenitsyn would have been empowered to round up people and have them sent to their deaths; to actually kill them himself, if he wished (the NKVD was endowed summary execution powers) and he would have done it not because he was an evil person in his own mind but because his mind told him he was doing the right thing.

But his conscience told him something was wrong.

His decision to shy away from the blue-capped uniform of the NKVD was “… not founded on rational argument. . . . It certainly didn’t derive from the lectures on historical materialism we listened to: It was clear from them that the struggle against the internal enemy was a crucial battle front, and to share in it was an honorable task. . . . It was not our minds that resisted but something inside our breasts. People can shout at you from all sides: ‘You must!’ But inside your breast there is a sense of revulsion, repudiation. I don’t want to. It makes me feel sick. Do what you want with me. I want no part of it.” 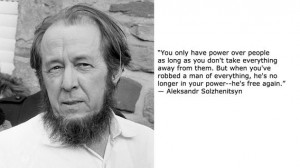 Italics in the original.

Something very sick is afoot and – as in Soviet Russia – its etiology probably has something to do with the same etiology that led to the success of the religion of Communism in what became Soviet Russia: Loss of faith, despair and fomented terror.

Save us. Give us purpose. Something to believe in.

And damn the heretics, who are to blame for our misery.

Solzhenitsyn spent years in the Gulag, where he was tortured for his unbelief. The Soviet Union tortured an entire people for 70 years. The world now stands on the knife edge of succumbing to the same fate, for the sake of a new religion that may destroy everything in the name of doing good.

Unless enough of us care enough to put a stop to it.

PS: I would like to wish everyone a Merry Christmas. Italicized to emphasize the point. Don’t let these gaslighting sourpusses tell you to keep apart from family and friends, to shun them as diseased. It is they – the sourpusses – who are diseased and it is high time to stop giving a damn about anything they have to say.

The Labor Theory of EV Value