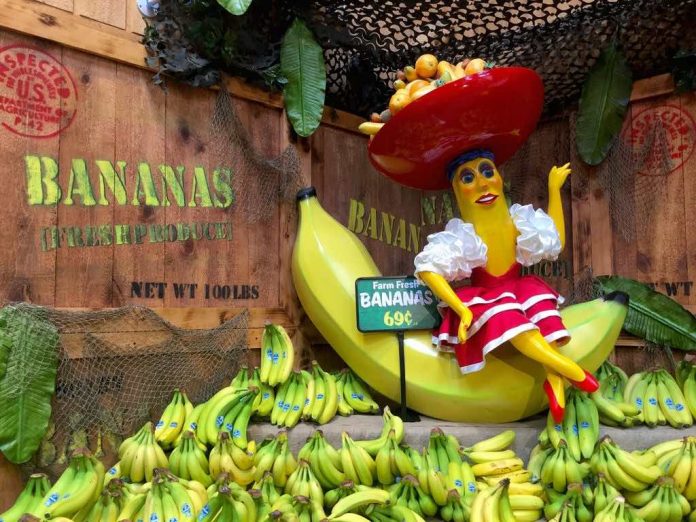 Selections have consequences and this one will especially. There was a more than a dime’s worth of difference between the one side and the other side this time when it comes to attitudes – which become policies – with regard to cars and the stuff that makes them go.

Had the man who probably didn’t lose the election but isn’t president anymore remained in office, it is likely that:

Gas prices would have remained at record lows because of record production – domestically. Under the man who is not president anymore, Americans produced more oil than Americans use, reducing the cost of gasoline, which is made from oil. 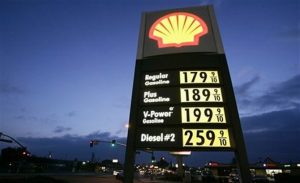 This made it economically feasible for Americans to live in more affordable suburbs and drive to work in less-affordable urban areas. It left more money in their pockets for things other than gas – such as food and rent.

Under the man who is now president – even though he may not actually have been elected – there will be less oil produced in America, because production will be decreased. This will raise the cost of gasoline for Americans. It is probable that the cost of gas will increase to record highs for this reason and for other reasons, including the likelihood of new taxes on oil and everything associated with it – which means on gasoline – as part of the Green New Deal, which the man who has been selected president intends to make Americans a party to. 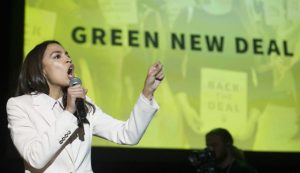 It will thus become more expensive for those who drive to work to get to work. It will likely become too expensive for some of them to drive to work, forcing them to move closer to work in order to make it work – by giving up a single family home and a yard for the sake of a townhouse or apartment. In order to have some money left in their pocket for rent and food.

The cost of which is also likely to go up, regardless – because of all the “free” money shortly to be injected into the economy by the man who was selected president.

The cost of electricity is going to go up, too – because the man who is president has promised to invest your money in a national network of electric car charging stations for electric cars most Americans can’t afford – and someone’s got to pay for that. The beauty of it is you won’t even have to buy an electric car because everyone’s utility bill will increase to pay for it.

We are all in this together, you see. 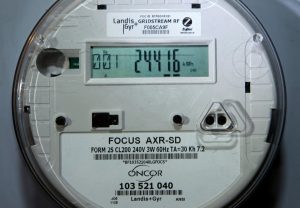 The selection of the man who is now president is also very likely to result in less selection – in terms of cars. Because few cars can make it to 50 miles-per-gallon, a standard which the man who now presides thinks they should meet no matter what it costs – and will use the power of the government to insist they meet, by applying exorbitant fines to those that don’t.

Specifically, brands like Chrysler and Dodge – which don’t currently sell a single car that averages even 30 MPG. The cars sold by these two brands have remained very popular with Americans because they are traditional American cars – large, rear-wheel-drive and powered by large V6 and V8 engines. Under the man who no longer presides, it was economically feasible for Chrysler and Dodge to build them because it was economically feasible for average Americans to buy them.

Because average Americans could afford to buy them and feed them.

There will, however, be more electric cars to choose from – assuming you can afford one. Which will be made even less affordable to drive – when mileage taxes are applied, as the man who was selected’s appointment to head the federal Department of Transportation, Pete Buttugieg, has already proposed you pay. 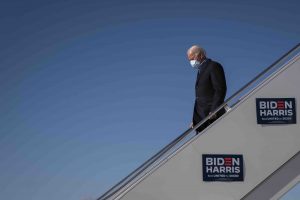 Even if you don’t drive an electric car. Which will, however, require your car be equipped with some form of electronic mileage monitoring. Gas taxes being too anonymous – and too voluntary.

The man who is now president says he will “put the United States on an irreversible path to achieve net-zero emissions, economy-wide, by no later than 2050”  . . .which will mean some pretty dramatic changes beginning right now.

Selections have consequences – and we’re about to pay for them.