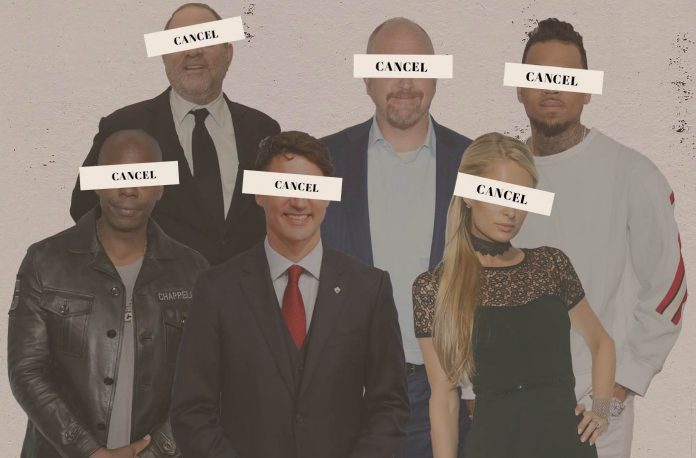 I got to thinking about “cancel” culture and why – and how – it has become so paralyzingly effective; have a listen and let me know whether you agree!