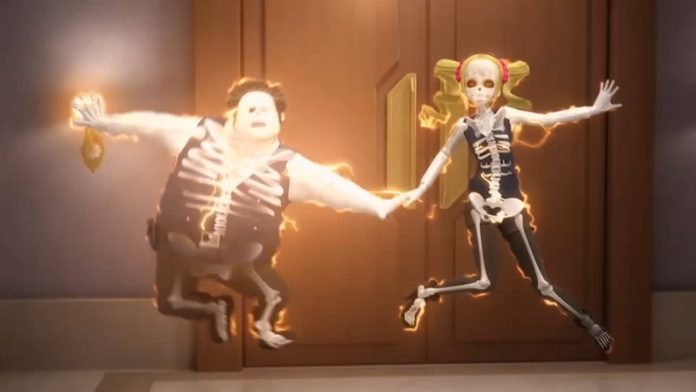 A car is fundamentally an appliance.

While a few are bought and kept for the fun of it or because the buyer likes the looks of it, at the end of the day, a car is about getting from A to B affordably, comfortably and practically for most people who buy them.

Motorcycles are fundamentally about fun; their practicality as transportation is a perk but not the point. Most people who own a motorcycle also own a car. They ride the bike when they can – for the fun of it.

Electrification will put an end to that.

Because electrification takes away almost everything that makes a motorcycle fun – and affordable and practical, too.

The firing up of the engine; the feeling of it vibrating and the sound of it roaring. The shifting and clutching; the using of both your hands and both your feet to control the action, simultaneously – involving you in the action as an integral part of it.

Most of all, the freedom to just go – and stay gone.

Electric bikes have an On and Off switch, accompanied by a click, perhaps – and that’s it. There is no vibration, no roar. Perhaps a whirr, like a drill. There is not much to do. You sit – and it goes. But not for long and not for little (more on that follows).

An electric motorcycle is functionally more of a moped or scooter in that it moves forward when you rotate the throttle but there are no gears to shift, no clutch to work. 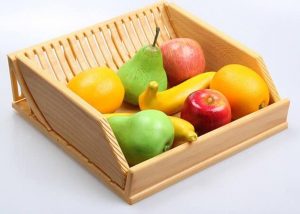 It may look like a motorcycle. Just as plastic food used for display purposes at stores that sell kitchen furniture looks like food. But it’s not the real thing, in either case.

They are both ersatz things. Not the genuine thing. Substitutes. Frauds, even.

Non-electric motorcycles also have the virtue of being different – also part of the fun – whereas electric motorcycles are fundamentally the same, other than size and color (like drills, again). A real Harley has a big V-twin and makes a sound that only a Harley makes. A 14,000 RPM-capable Kawasaki inline four makes an entirely different sound. As does a twisted twin or a single.

Bikers know all about this.

Real motorcycles also have entirely different power bands and other characteristics, which give them each a different personality and so different reasons for buying one rather than another vs. the same electric NPC non-personality you get with a bike that hasn’t got an engine at all. 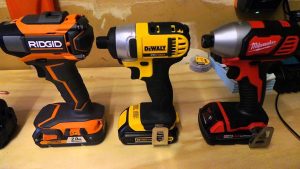 Mopeds and scooters (basically, larger mopeds) also have the advantage of being considerably less expensive than motorcycles, making them more practical than motorcycles for people looking to get from A to B as inexpensively as possible.

Plus, almost anyone can ride a Moped or Scooter, there being little skill required.

Electric bikes, on the other hand, cost much more than real motorcycles – and thus are much less practical than Mopeds and scooters – and for reasons that go beyond their much higher cost.

In addition to the cost of the fun you won’t have because of the skill – and rider involvement – not required.

The Harley LiveWire, for example. This two-wheeled equivalent of plastic food starts just under $30,000 – which is about twice as much as a generally similar “standard” non-electric bike and more than most family cars cost – while limiting how far you can ride on the highway to less than 100 miles before you run out of juice and are forced to wait for hours to get back on the road.

This means you dare not ride the electric Harley much farther than 40 or so miles from home (and plug) without risking being unable to get back home to plug. It’s actually less than that because unlike a non-electric bike, which runs the same until you run out of gas completely, the electric bike begins to run weakly as it gets close to running out of range. It slows down, as the software tries desperately – pathetically – to keep it at least moving for a little while longer because once it stops, you are stuck.

Which is why electric bikes aren’t selling.

Hilariously – sadly – Harley says its LiveWire is the “best selling” electric bike in the U.S. Which is true – because there are almost no other electric bikes for sale in the U.S., other than a bike called – appropriately – the Zero. Which has sold a few more bikes than that, but not many.

Because such bikes appeal to people who like motorcycles in the same way that plastic food appeals to the hungry.

Which is why they (i.e., the political and corporate nudgers, with the power to force-nudge the rest of us toward the things they want us to accept) will force electric bikes onto the road by forcing non-electric bikes off the road, as they have begun doing very aggressively with cars.

It will be even more obnoxious in terms of its justifications – given that a gas-burning motorcycle is much more efficient than almost any gas-burning car, including hybrid-electric cars. The typical 1,000 cc gas-engined bike averages close to 50 MPG and delivers “ludicrous” speed without needing earth-rape quantities of toxic cobalt and graphite and doesn’t add an amp or watt of load to the grid, which emits zero additional gasses to keep such a bike on the road. 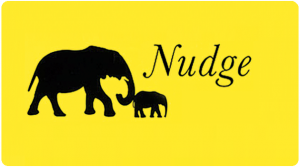 But it will serve the purpose of choking-out motorcycling by making motorcycles unaffordable and impractical, which serves the same purpose as the force-nudging of the volk into electric electric cars, that of restricting mobility and thereby increasing the control of them, the nudgers.

If we let them continue with their nudging.

Perhaps, as the reality of electrification – as opposed to the fantasy peddled by the media organs, the wholly-owned subsidiary of them – begins to dawn on the volk, the volk will finally decide it has had enough of being nudged.

And will nudge back.