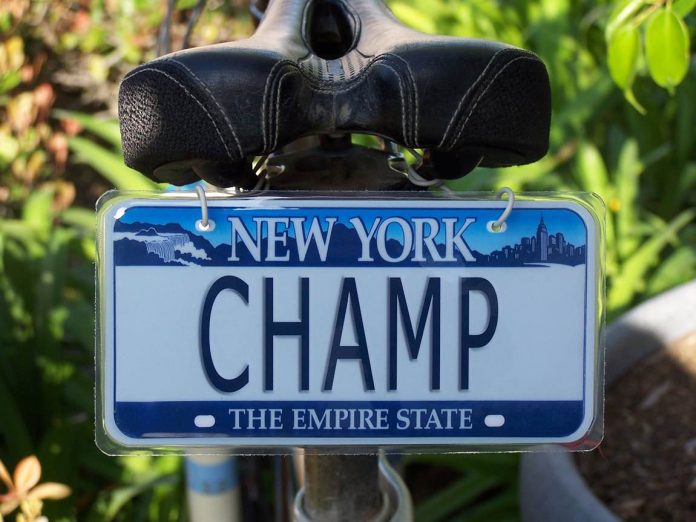 There is still one form of getting around that doesn’t require government permission – which is largely free of government “mandates,” too.

It is the bicycle.

One does not need to obtain a by-your-leave to ride one. One can just ride – Just like that! There are no taxes applied for riding one, either. Nor to legally ride it – on government-owned roads (styled “public” but the true owner is the one who controls a thing; does the “public” control the roads?). Ear tags and stickers to show who owns the item – as is the case with cars and motorcycles – are not required.

How long do you suppose it will last?

It is not paranoid to think such a thing will happen; it is naive bordering on simple-minded to believe it will not.

People who seek control always seek more control – until they have total control. It is almost a mathematical axiom and surely a psychological one. It is a political axiom that once a principle has been established as regards what may lawfully be done to or required of X, it will be expanded to encompass Y and Z. 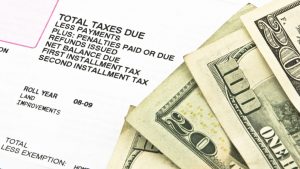 It may take some time for this to happen. But it will happen, as inexorably as the incoming tide.

An example will – hopefully – make the point.

More could be demanded tomorrow – and probably will be.

So, as regards bicycles:

As a question of principle, can anyone offer up a logical argument denying government’s established legal right to regulate these vehicles, just as government regulates other vehicles? They are not motorized? How is this exculpatory? They are capable of velocities comparable to other vehicles; they are certainly capable of exceeding the maximum allowed velocity – i.e., of “speeding.” 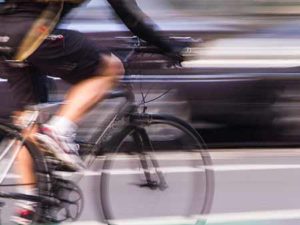 And they use the same government-owned roads, which we are permitted to use at the government’s pleasure – not by right.

How is it that bicyclists “get away” – as it will inevitably be styled – with not being licensed, ear tagged and insured?

It is a fact and as such inarguable that a bicyclist could injure someone else and thus the same argument that serves as the basis for the legal requirement that people who drive cars (and ride motorcycles) must carry insurance applies with just as much validity to bicycle riders.

It is absurd to object that a bicycle cannot cause as much harm as a car – or a motorcycle. 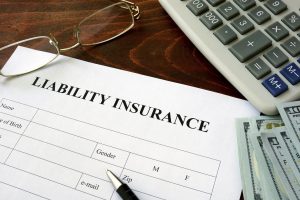 A bicycle is very capable of causing physical harm to persons as well as damage to a car or truck – especially modern cars and trucks, with all their flimsy steel and brittle plastic.

Who is going to pay for that?

The fact that no harm has been caused – and the fact that a bicycle isn’t capable of causing as much harm as a big truck or a small car – cuts no ice, in terms of the principle already accepted that vehicles operating on the government’s roads must be “covered” for what could happen.

It should be obvious that the same principles apply here, too. How is that bicycle riders are allowed to run around without license plates and thus any means of identifying the owner when he “runs” a red light or makes a right on red? If a car/truck/motorcycle owner is obliged to waste half a day once a year taking his vehicle to get “inspected” because the government frets it might have bald tires or bad brakes and so present a “safety” hazard, why does the same not apply to bicycles, which are also vehicles? 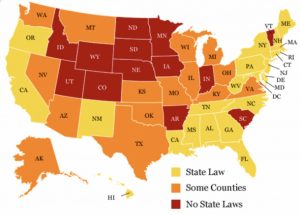 To some degree, it already does.

Insurance is coming. Plus more. Why not “safety” technology such as anti-lock brakes, for instance?

Why should bicyclists be able to use government-owned roads without paying for the privilege, just the same as car/truck owners and motorcyclists?

The principles have been established and they will be expanded – especially as people who’ve grown weary of being ear-tagged/taxed/micromanaged behind the wheel turn to bicycles as the last redoubt of free-from-government mobility that’s still on wheels, at least.