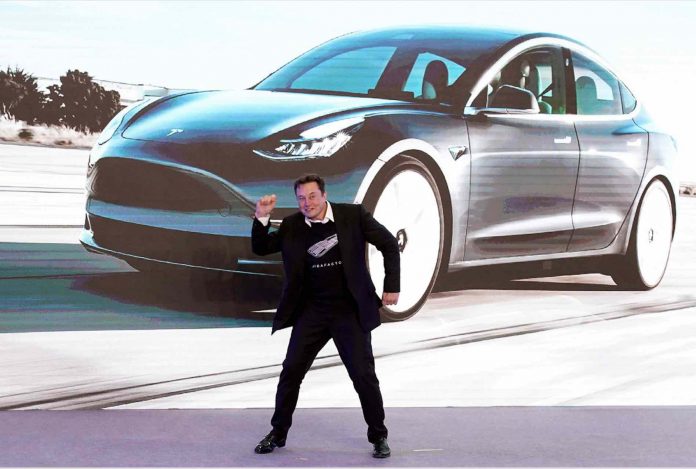 It is being “reported” that Tesla’s net “earnings” have “surged” to $438 million. What they do not report is that this includes $518 million “earned” via regulatory credits – which aren’t cars. Rather, they are monies mulcted from other car companies, paid to Tesla to get “credit” for not having made a sufficient number of electric cars themselves.

Enough to achieve compliance with government requirements, as in California, that they build a certain number/percentage of them – else pay Elon to get the “credit.” In other words, it is a racket.

Only legal – like the income tax. But it does not change the nature of the thing. Only the marketing of the thing. 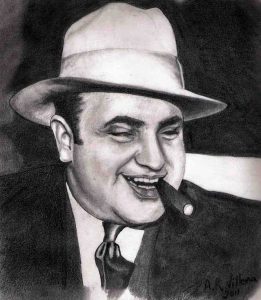 It is very interesting that no major automotive media reports the context about Tesla’s “earnings.” Instead, it is “reported” that Tesla is making money hand-over-fist.

It is also true of the IRS. And of Al Capone. But the media in those days did not cover for Capone. Everyone knew he was a gangster – and to be fair to Capone, he was only that because the government made his otherwise legitimate business – the selling of alcohol to people who very much wished to buy it –  illegal.

The situation with Tesla – and Elon Musk – is morally and legally the inverse. The government has made it illegal for other car companies to not sell electric cars, which most people do not wish to freely buy.

It makes no more sense for Toyota, say, to build lots of electric cars when there is no real market for electric cars than it does for Starbucks to build coffee kiosks in Death Valley. Luckily for Starbucks, there is no government regulation requiring hot coffee to be sold in Death Valley as the price of being allowed to sell hot coffee in San Francisco – so Starbucks doesn’t have to build coffee kiosks in the desert – nor pay some other coffee company that does build them in the desert, so as to get “credit” for it. 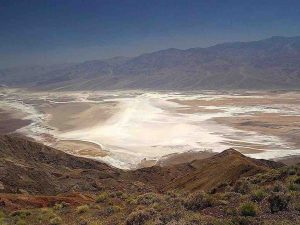 But the car industry is in precisely that position.

If Toyota – if any of them – wish to sell other cars in California, they are required to either make a certain number of “zero emissions” electric cars themselves  . . . or they’re forced to buy “credit” from Musk, for his having made them.

They are forced, in other words, not only to pay extortion – they are forced to subsidize the business of a direct competitor.

One who can’t compete with them on the merits. And so uses the law, instead.

Musk is arguably more of a criminal – morally – than Al Capone. His (Musk’s) business is fundamentally fraudulent. Rather than flouting the law, he leverages the law to extort his “earnings.”

It’s not reported quite that way, of course. 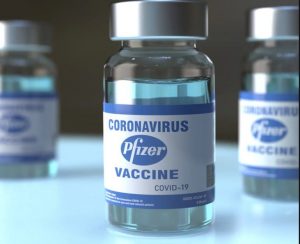 Just as it is not reported that a large and growing number of previously healthy people are oddly dropping dead  . . . shortly after having been “vaccinated” – another program brought to you by the offices of the government, leveraged by a privately owned business interest – the pharmaceutical cartel – to enrich itself by making someone else the poorer.

What is interesting about that is it is not the value-for-value exchange of the free market.

Indeed, it is precisely the opposite – and for all participants. 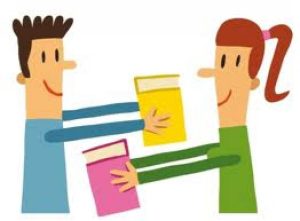 There is no extortion involved. It is not a zero-sum game, with a “winner” and a “loser.” No mandates or laws are necessary to coerce free exchange. If it occurs, it occurs because it is of mutually agreeable benefit. If it is not, it does not. Both parties either go their separate ways or they work toward a mutually agreeable meeting-in-the-middle.

It ought to raise questions when an exchange requires force; when one party can legally coerce the other party to “exchange.” When it is a zero-sum game. One party the “winner” and the other, the “loser.”

They have all the marbles, but they didn’t win them fair and square.

Pot Glasnost – or Not?