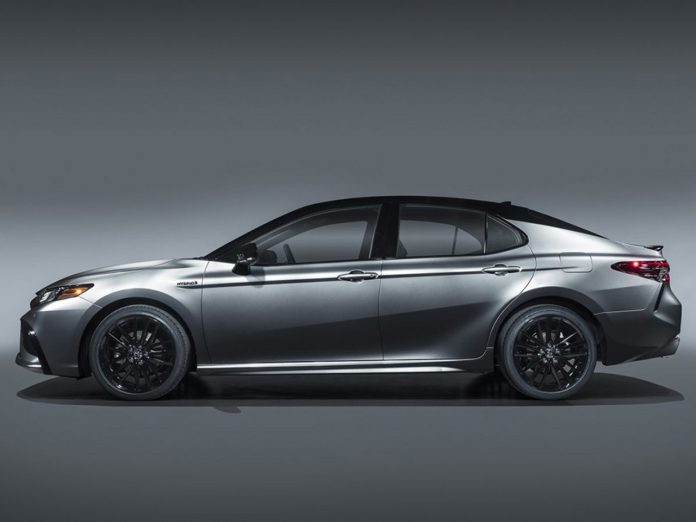 Full review will be up in a day or so, mojo willing!