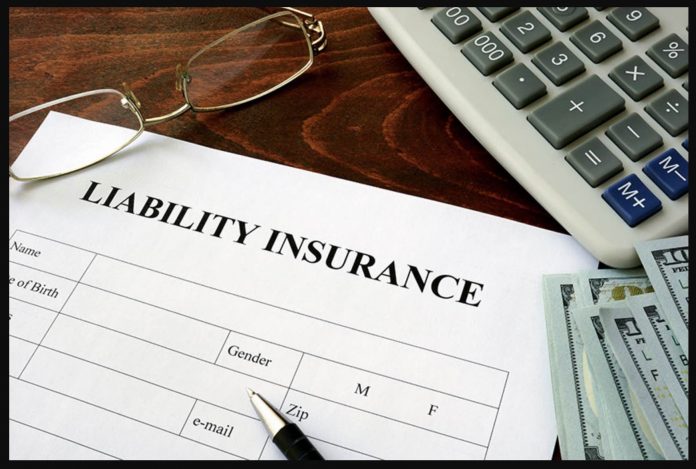 Some people insist that everyone who drives ought to be required to maintain at least liability insurance, so as to protect other drivers from the possibility of their being left holding the bag if another driver – who chose not to buy it – causes an accident and cannot pay for the damage he causes.

Leaving aside for the moment the underlying premise – which is that it’s ok to make people pay for damage they haven’t actually caused, because it is possible they might cause harm – and never mind a refund in the event they never actually do cause any harm. 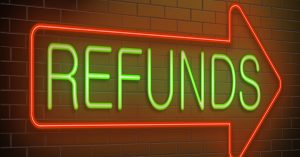 First, a definition of terms – in order to be clear about what we’re discussing:

Liability insurance does not cover your car in the event it is damaged by someone else. Or by yourself. Or by an act of god, such as a hail storm that cellulite-thighs your car’s roof and hood. By choosing to forgo collision/comprehensive coverage, you choose to assume the risk that such might happen to your car as well as the cost – to you – if it actually does. And it covers the cost of any damage you might cause to someone else’s car.

But what is reasonable about being made to pay for multiple liability coverages? You can’t be multiply liable, after all. Not unless there are multiples of you, at any rate.

The fact that you and everyone else who owns multiple vehicles is forced to pay for multiple liability coverages is pretty persuasive evidence that what this is all about is the paying rather than the possible liability.

Well, some vehicles are capable of imparting more liability than others and hence the justification for the requirement that all of them be “covered” rather than just the one driver of them. The argument is sloppy at best since a motorcycle could cause more harm than a truck – because the motorcycle is capable of much greater speed, which greatly increases the potential force it can impart in a crash – if it happens – and also because the bike can cause harm where a truck cannot, by dint of the truck not being capable of going places where a bike can, easily.

Since we are talking what-ifs and mights. Which go both ways. 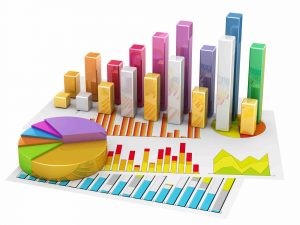 Regardless, it is not the truck or the bike that causes the harm, if any. It is the person driving – or riding.

And who can only drive – or ride – one vehicle at a time.

There is zero risk he might cause harm by not-driving the vehicles he cannot drive because he is driving a different vehicle. Forcing him to “cover” the ones that are parked is like forcing someone to buy shoes they cannot wear – only a lot more expensive.

Which is just point.

A reasonable policy – leaving aside the reasonableness of imposing harms before any are caused, as by forcing people to pay (serially) for harms they haven’t caused without the slightest hope of a refund, ever, for never having caused them – would be to require that the driver cover himself only, as he is the only “vehicle” that might cause harm. 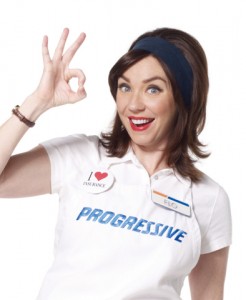 The rates could reasonably be based on the driver’s record of having caused harm – as opposed to hypotheticals regarding the harms the kinds of vehicles he owns might cause . . . if he were to wreck them.

A singular liability policy’s cost could also be based on the harm the most-potentially-liable vehicle a driver owns might possibly cause, which would surely cover any liability he might impose via his driving – or riding – of the other, less-potentially liable vehicles.

If he owns a truck, and the cost of the premium he pays to cover the liability his driving of a truck might impose, then it cannot be reasonably argued the coverage he has paid to cover his truck-driving is insufficient to cover the cost of harms he might impose when he is riding his motorcycle  . . . using the same arguments the multiple-mulcters use to justify forcing him to buy liability policies for both.

Assuming, of course, the reasonable premise that their health rather than your submission is what’s really in play.

Similarly, it is not liability that is in play here, as that would be covered by a single comprehensive liability policy on the driver. (Or how about a policy that returns dividends – or interest – in the event no harm is caused?)

And – per the hokey-pokey – that’s what it’s all about.