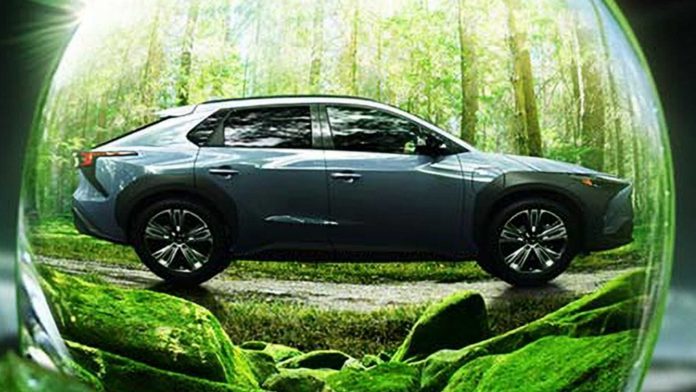 One of the side effects of “electrification” – as the term for the top-down-decreeing that all cars sold after such-and-such a date will be electric cars – will be homogenized cars.

Subaru has just given us a preview.

The company doesn’t yet have an electric car in its model lineup, probably because of the huge cost involved in designing and building one of its own – in view of the low returns on that “investment.” Put aside the EV leg-humping of the corporate press, which is paid to leg hump things – Face Diapers, “vaccines” and electric cars being three of these – and look at the facts. 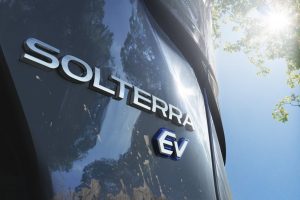 EVs total less than 2 percent of all new car sales, most of those sales in very affluent and very temperate areas – such as Southern and Northern California. Their sales potential is limited not so much by their range – and recharge times – as by their price, which averages close to $40,000 on the lower end. Not counting what it costs to re-wire your house so you can recharge faster than overnight.

Which is a price too high for most car buyers, including the ones who might want an electric car.

I want a private airplane, too. 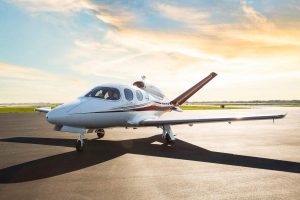 Subaru is one of those car companies particularly poorly positioned for an “electrified” future because Subaru’s specialty – the reason for Subaru – is affordable small cars.

You can buy – for the present – models like the ’21 Impreza sedan for about $19k. Which is about half the price of an electric car that only goes about half as far that takes five time-plus to get going again – and probably won’t last even half as long before it needs a major “repair” (the replacement of its inevitably wilting battery pack).

Subaru needs a $40,000 electric car in its showrooms like Italy needs Pizza Hut. 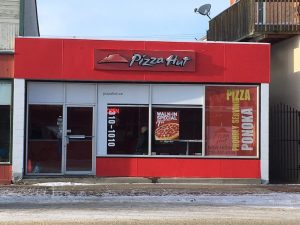 But Subaru must have an electric car in its showrooms – because of the top-down decreeing by the regulatory apparat that every car company selling new cars must sell electric cars. Well, they must offer them for sale.

Eventually – by around 2030 – they must offer nothing other than electric cars.

This will be the electrocution of car companies like Subaru.

The new Solterra – “Subaru’s” first electric car, with an estimated base price of $40,000 –  is a preview of this green mile walking. The car is slated for the 2023 model year and an introduction sometimes next year.

“Subaru” is in air fingers quotes because the Solterra – oleaginously named to conjure happy idiot images of sun and earth, dancing with dandelions in an electrified future free of care and “climate change” – isn’t. 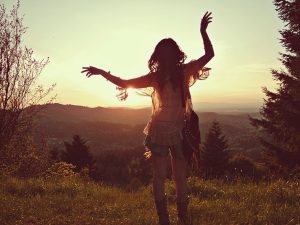 The thing is a Toyota  – functionally – with a Subaru skin job.

So why bother with Subaru?

The people in charge ought to ask themselves that. Do they think that Subaru can survive when there is nothing more to Subaru than different shapes – and not much different shapes at that, given the top-down decreeing of how cars shall be shaped (in order to “comply” with the various “safety” standards decreed – which is why most new cars look like the same cars).

When they are the same under the skin  – which is what electrification entails – there will be as much reason for Subaru as for Pizza Hut in Italy.

Subaru is the only car company besides Porsche that still builds – for the present – horizontally opposed (boxer) engines. Its boxer-powered cars are the only affordable such cars. Porsches being something else. The boxer engine is what gives Subarus their identify as well as unique selling points vs. other cars. The engine is mounted low and sits flat, which improves a Subaru’s balance and handling. It also makes a very distinctive Subaru sound.

This will be lost when electrified “Subarus” whirr – like all other electric cars.

What will Subaru sell, then?

It has already largely lost what it once almost uniquely had – which was a lineup of cars with standard all-wheel-drive, a feature that Subaru pioneered decades ago – along with Audi – and which for many years it alone offered affordably (Audis being luxury cars and thus not-affordable cars). 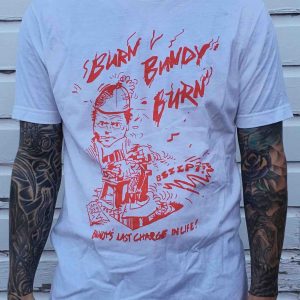 Today, almost every car offers AWD – so that sell is gone. The last two – for Subaru – are the still-special boxer engine and the affordability of its cars.

Electrification will do to both what the chair did to Ted Bundy – without the justice. Either as regards Subaru – or us. The people who have bought Subarus up to now because that’s what we wanted. 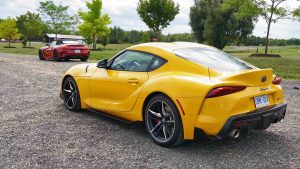 Even Toyota – which is not a small company, like Subaru – is re-skinning other car company’s cars. Because it can no longer justify the cost of designing and building a new engine – including the cost of “complying” with the very costly regulatory regimes – when they know they only have a few years, at most, to recover those costs before engines are de facto (and then de jure) outlawed. 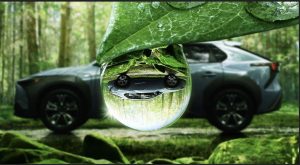 That is the reason why the “Toyota” Supra (my review can be found here) is a re-skinned BMW Z4.

It has a BMW engine, which BMW already spent what it took to get it through the costly regulatory regime and legal for sale. It costs Toyota less to re-skin a BMW than to design and build a Toyota-powered Supra, which would only be allowed on the market for a handful of years before it is outlawed in new car showrooms – as in California by 2030 and as everywhere, soon after.

The Biden Thing has already decreed that by 2030 at least half of all new cars in all new car showrooms must be electric cars. It is inevitable, if these things continue to hold sway, that within a few years at most after that, no new cars will be allowed for sale that are not electric cars.

It doesn’t matter – to the Biden Thing and the other things – whether they’re wanted. Or affordable. Indeed, that is exactly what’s wanted by these things (i.e, cars that aren’t wanted and aren’t affordable, the object being to get people to stop wanting – and stop driving – period).

In the interval, the handful of cars that aren’t electric will become so expensive – in part because so few – that they will become just as unaffordable as electric cars, the de facto part of the pincer movement – with de jure (the laws) closing off the pocket.

Which will probably be the other date on Subaru’s tombstone.