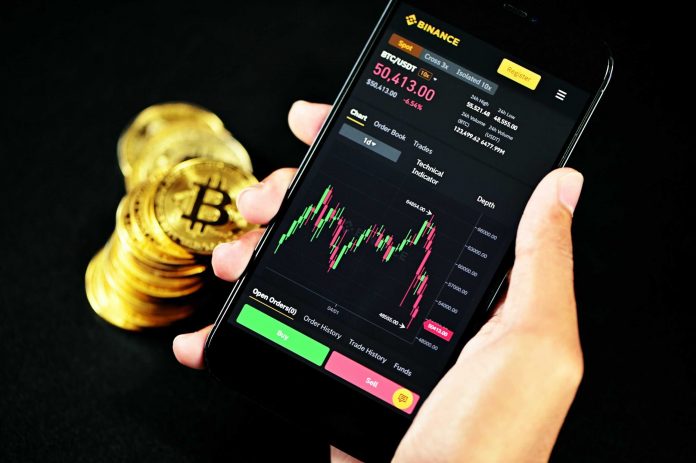 One of the problems with “crypto” is just that – no one seems to know exactly what it is.

Or at least, no seems able to explain what it is.

Somehow, a digitized online representation of a “coin” has immense value, though what gives it any value is difficult to understand. It is not backed by precious metals. It is not issued by a bank.

It’s just there, on the screen.

The willingness of a sufficiency of people to accept that it has value is apparently the source of its value. Dirt could work on this principle. To be fair, crypto is not dirt – but it isn’t much different from U.S. dollars, which have value chiefly because people accept them as having it. 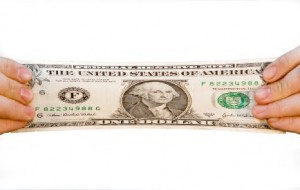 The pieces of paper themselves, have no more intrinsic value than the digitized representation of a “coin” online.

And that of course is the primary danger of both. They have value only because someone (speaking figuratively here) assigned it to them and because others agree to accept that estimation of value, which isn’t moored to anything of actual value – at least insofar as can be objectively pointed to as being such, like a piece of silver or gold.

We all pretend the “dollars” – or “coins” – themselves are things of tangible value. That works just as long as it does.

Which probably won’t be for very long.

Now, the pieces of paper issued by the private cartel of banks that control their supply are “backed” by the “full faith and credit of the United States,” for whatever that’s worth. And it is probably worth something. Not much, given the value of a “federal” dollar has declined by more than 90 percent since the “federal” reserve began issuing these pieces of paper more than 100 years ago.

Meanwhile, the value of “crypto” has generally tracked in the opposite direction, a phenomenon that has made it very attractive to people trying to figure out a way to staunch the seemingly unstoppable bleeding out of the value of their money. It’s tempting to transfer “dollars” into “coins” when “coins” seem to hold rather than hemorrhage value. 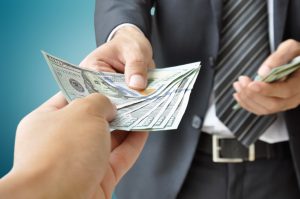 The housing market seemed to offer such back in the late ’90s and early 2000s. Could the spectacular increase in “crypto’s” value be of a piece?

Another one pertains to aspect of value that the piece of paper in our wallets have over digital-electronic shave-fractions of “coins” online.

They may just be pieces of paper. But those pieces of paper are tangible and so under our physical control. The buying power of a piece of paper can be diminished by the printing of more pieces of paper but it is not possible for some remote entity to simply poof them out of functional existence – summarily disabling your ability to exchange them for things of tangible value.

They are also anonymous.

When you hand the man at the gas station $40 in paper currency as payment for the gasoline you just pumped into your vehicle, no one else is aware of the transaction. There is no record of the transaction, except perhaps a receipt – which has no identifying particulars and isn’t electronic.

The scariest thing about “coins” to this writer is that they are entirely electronic. This necessarily means every transaction involving a “coin” leaves a digital footprint.

It would be extremely easy for whomever has access to the data – and we have no idea exactly who that is – to put together a complete dossier of your financial life, which is your life. Down to the last can of Coke you bought by waving your phone at the purchase kiosk. 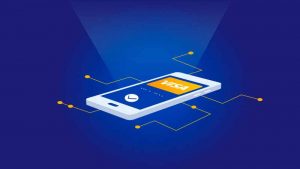 They – whomever has these records – knows everything about your buying and selling at the moment of transaction.

Including disparities in your buying and selling.

This is precisely why the Biden Thing is pushing the banks to report every single transaction over $600 to the Eye That Never Rests. So as to compare what you have been buying with what you’ve been earning  . . . and reporting.

Any disparity results in a you-know-what.

Eliminate those piece of paper altogether and this automatic cross-referencing becomes infinitely easier. Down to the last fraction of a cent easier. It also makes it hard (if not impossible) to operate outside of their system. That cash-only side hustle no one knows about is known to the finest detail.

Taxes could be dunned automatically – “pay as you go.”

But as oppressive as that would be, far more so would be the use of electronic money to coerce compliance. There were lots of loose ends evident during the attempt to assert total control over the world’s population during the “pandemic.” Those who seek to use “health” to enslave  could use threats to close down stores but if the store owner chose, he could defy – to various degrees – such decrees. He might choose to sell you food – even if you weren’t “masked.” Individuals could form underground networks of commerce, buy and sell among themselves and no one else the wiser.

As long as you had cash, you could buy.

But when cash transforms into a digital icon on your smartphone, your economic existence becomes entirely at the pleasure of whomever – whatever – controls the functionality of that app. Given what we already know about the benevolence of the entities who have electronicized our world – the Apples and Googles – there is cause to feel extremely uneasy about putting our finances into an electronic “wallet” that can be lifted at ay time, without our being aware it was just done.

Money shouldn’t be this difficult to understand.

Nor – at least potentially – to take away.