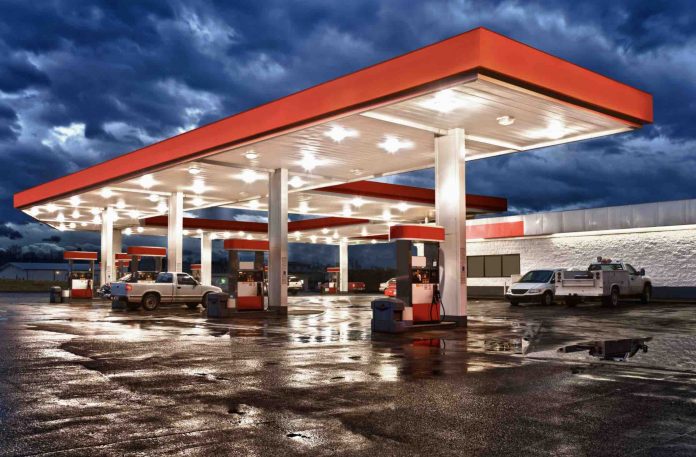 Well, nothing beyond what it costs you to fill up your car. And you’re getting something in return for your money there. Whoever built the gas station paid for the rest. The building, the pumps. The works. Using his money – or rather (probably) money he borrowed from a bank. The transaction, then, is between the builder/owner of the gas station and the financial institution which loaned the money to make it so. Which it did because it judges there is money to be made; enough for the builder/owner of the station to pay back the loan. 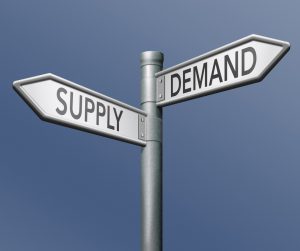 You – the person pulling in for a fill-up – pay for none of this. Or rather, you’re not forced to pay for any of it. The gas – and snacks – you buy pay for it.

This is called the free market – and it works because it works to everyone’s benefit. It is not necessary to force gas stations to be built by forcing people to pay taxes to subsidize their being built. As is the case with the electric car charging stations that Joe Biden is going to force all of us to pay to get built.

How much will we be made to pay?

The number in play seems to be $5 billion, the sum to be divvidied up as payola to the various rent-seeking entities which will get paid to build them by the forces of the not-free market; i.e., by the government.

This is called redistribution – and it doesn’t work, except to the extent that it benefits the rent-seekers at the expense of those forced to pay the “rent.” 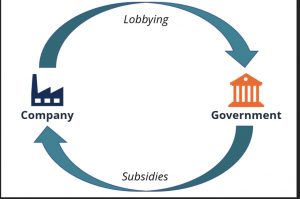 Of course, the answer is there isn’t. And so everyone must be taxed in order to subsidize a “need” which doesn’t exist – but which the government hopes will, after the fact. Its hypothesis being if they build it, they will come. The line taken from the Kevin Costner film, Field of Dreams. 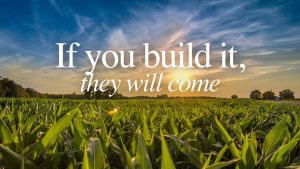 It is an inversion of the free market, which responds to demand with supply. Government planners – people such as Biden’s Secretary of Transportation Pete Buttigieg – presume they can predict what demand will be by creating the supply. This sort of thinking created vast empty apartment complexes in China and canals in the old Soviet Union that didn’t transport much besides water.

When the free market is allowed to function, supply and demand work toward an evolving equilibrium; there is a built in corrective signal as well in the waning or absence of demand. New gas stations, for example, tend not to get built when lenders do not see sufficient reason for financing them. It is the same due diligence that precludes issuing a home loan to people incapable of making the payments. Well, it did – once. That was before Freddie and Fannie decided to loan money to people who couldn’t make the payments. 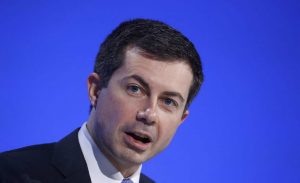 For which they are congenitally unsuited – because of the limitations of battery technology. They cannot travel long distances at high speeds without enormous (and enormously expensive) battery packs, which require enormous amounts of electricity – and places to get it every 50 miles along the highway. 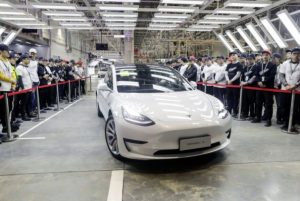 Without the subsidies, electric cars would have had to be designed to deliver lower cost/greater convenience than combustion-engined cars. This they can do – if they don’t have to be made to be capable of traveling long distances at high speeds on the highway. The free market might have given us a sub-$10,000 electric car that would have made an ideal “city” or commuter car for millions of Americans. Instead, courtesy of the subsidies, Americans are being forced into $40,000 electric cars – and forced to pay at least $5 billion more, to keep them moving.

Something planners such as Buttigieg haven’t planned for is the time which will be spent waiting for the car in front of you to “fast” charge, if you didn’t get there first.

To duplicate the refueling capacity of the existing gas station infrastructure will require tripling or quadrupling it – to make up for the longer wait-per-car at each “pump.” A gas-burning car is full and out of the way in about five minutes. That means one pump can fully fuel six cars in 30 minutes – the time it takes to partially “fast” charge one electric car.

It is probably going to take another $5 billion – or ten – to match what all the gas stations in America currently offer . . . for free.