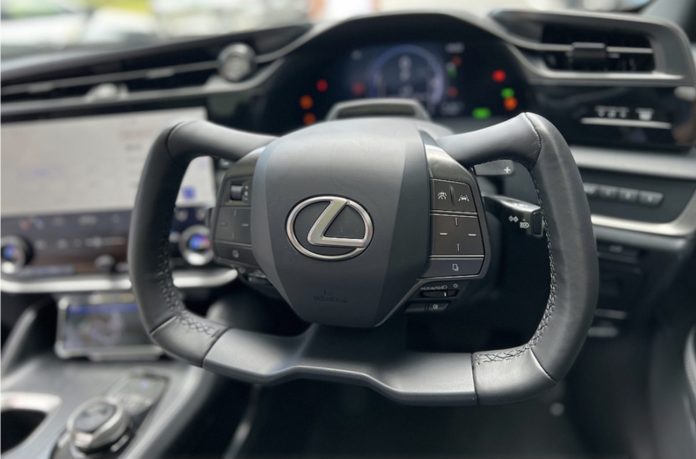 Do you like the idea of there being no physical connection between your steering wheel and the driving wheels? There’s already no physical connection between gas pedal and throttle in most new cars. When you depress the gas pedal, the degree of depression is registered by sensors, which send data about that to the computer that controls the engine and it – the computer – causes the engine’s speed to increase.

This is drive-by-wire throttle. 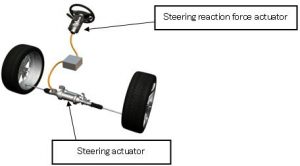 Toyota, via its Lexus luxury division, will be the first major car company to put this system in a production car – which (of course) will be an electric car – the 2023 Lexus RZ. The “of course” being an acknowledgement of the inevitable evolution of disconnection – from driving – that is fundamental to electric cars, which are also the apotheosis of the connected car. 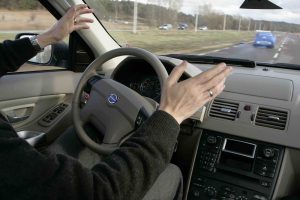 There is almost nothing left for the “driver” to do beyond warm the seat – which isn’t a bad thing, in an electric car, given that using the heat, which relies on electricity in an EV, depletes the battery that must also power the motors that move the EV. He makes inputs – and the car’s computer does the actual driving. As this evolution continues, even the inputs will become something the driver doesn’t do – beyond the in-putting of a destination – with the car driving him there. Or controlling everything he does, on the way there.

Even if it doesn’t, it could – and that is something people ought perhaps to consider before they hug the electric tar baby too closely. 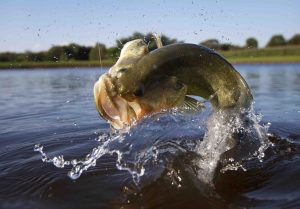 Already, many new cars with drive-by-wire “technology” (the word is used to make it sound Star Wars sophisticated, a shiny-spinning lure for human bass) countermand the inputs made by the driver. For example, if you select Reverse and try to reverse with the driver’s door open – which is sometimes helpful, in terms of seeing what’s beyond you that the back-up camera doesn’t show you – the computer will input Park until you close the door.

The Speed Limit Assist most new cars now have embedded in their electronic guts “assists” you to drive slower – by cutting back your throttle inputs and (in some cases) applying the brakes, too. The latter also electronically controlled, though still hydraulically actuated – for now.

Drive-by-wire brakes are also in the works.

The point being that everything the car does can be controlled by the car – rather than by you – when its motive functions are controlled by computers that are programmed to override your inputs at any time. Your are allowed to accelerate, steer and so on on sufferance.

Until it is no longer suffered.

This brings us to the connected part.

While the driver is physically disconnected from the controls that once controlled the operations of the car, the car is controlled by its programming. That programming is, in turn, controlled by whoever wrote it – and whomever can alter it. That being anyone who can “connect” to the car, which at least in principle encompasses more than the company that made the thing, as for example Tesla – which has demonstrated how the process works. It – Tesla, the company – sends “updated” to the car, which is wirelessly connected to Tesla, very much in the way a cell phone is connected – unless you keep the thing in a Faraday box. 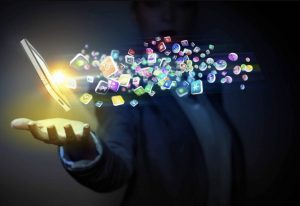 It is hard to keep it in the box – if you intend to use the phone. Once out of the box, it can receive “updates” – whether you want them or not. It can also be hacked – and now, if it’s a car we’re talking about –  it’s more than your data that’s been accessed. How about your steering being controlled? You turn the wheel – or the electric yoke, as in the case of the Lexus RZ – and nothing happens. Well, something does happen.

Just not what you want to happen.

Even if it’s never hacked, it is always controlled, as Tesla demonstrates every now and then, when it “updates” how much charge the battery will accept – and how quickly (or slowly) it will charge. But it is not only Tesla. It is the entire industry, which is connecting cars at the same time it is disconnecting the driver.

Each being one of the pincer arms of a great encirclement, similar to the tactic used by one army to annihilate another.

Only in this war, it is something else that is being annihilated.

The End of the American Car?