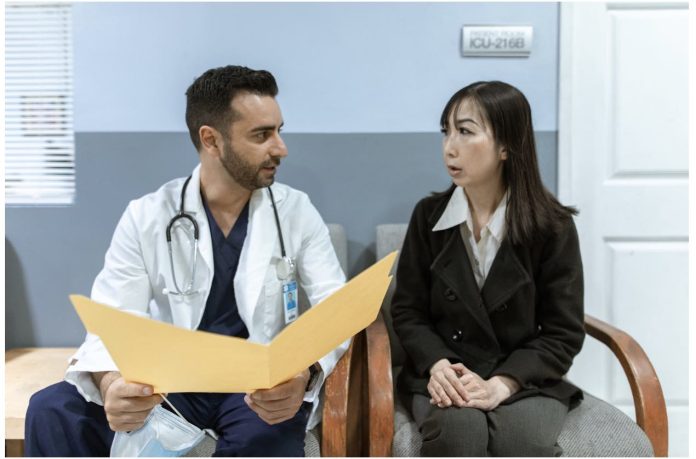 Sometimes it is obvious who caused an accident, like when a drunk driver rolls through a stop sign and hits someone. In a multiple car accident, there may be more than one liable party. In such an accident, the driver who caused the initial accident can be held liable, but so can other drivers who could have taken preventive measures but did not.

Drivers can also be liable for their negligence if their vehicle is in disrepair and a part malfunctioned that the owner knew needed to be replaced. If a driver’s negligence in maintaining their vehicle, like their brakes, is the direct cause of the crash, then they can be held responsible for not keeping their car safe.

The question of liability becomes more complex if both parties were responsible for the accident, like if you were eating when a fatigued driver hit you. Georgia follows a comparative negligence rule in car accident cases, which means that your settlement will be reduced by the percentage of fault you share for causing the accident, up to 49 percent. Even if you are partially responsible for the accident, you can still sue the other party for their contribution to causing the accident. A personal injury attorney may be able to reduce your liability so that you get more in compensation for the losses you suffered as a result of the accident.

A Company or Employer

Due to a legal concept called “respondeat superior,” an employer can be held responsible for an accident caused by one of their employees if the employee was working within the limits of their job responsibilities and were on the clock. Suppose you were hit by a van driver making deliveries for a company, for example. In that case, your settlement will be paid by the insurance company that the business has its policy with rather than the employee.

The Car Manufacturer or Designer

Many people are familiar with the famous product liability case stemming from the design of the Ford Pinto back in the 1970s. That was a well-known personal injury case that changed the automobile industry. The design of the car made it more prone to fires in an accident because of the location of the gas tank. Similarly, if a car manufacturer or designer installed or designed a faulty part that malfunctioned and caused your accident, resulting in your injuries, then you would be compensated by its company. Talk to an attorney today.

Can I install a New Steering Wheel from the E-class in My Old Mercedes?

Personal Characteristics That Will Help You Get an Education

Seven Tricks: How to Write an Essay Quickly

How to Bet on Sports Wisely

Looking for a Used Truck? Check Out These 5 Older Trucks...