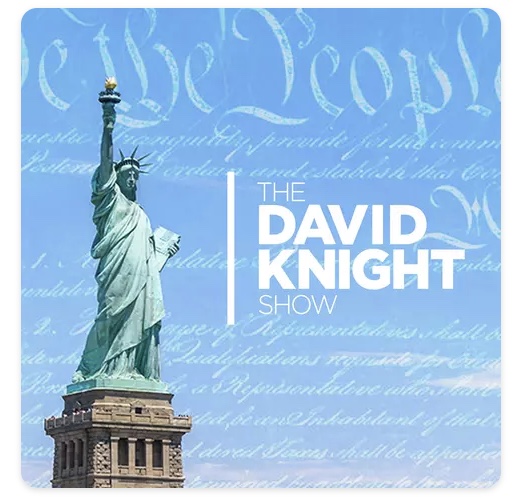 Here’s the audio of my conversation yesterday with David Knight, host of Real News With David Knight. We talked about the Happy News that the “pandemic” is over as well as the malicious and deliberate intentions (as opposed to well-intended incompetence) of our Dear Leader Class: