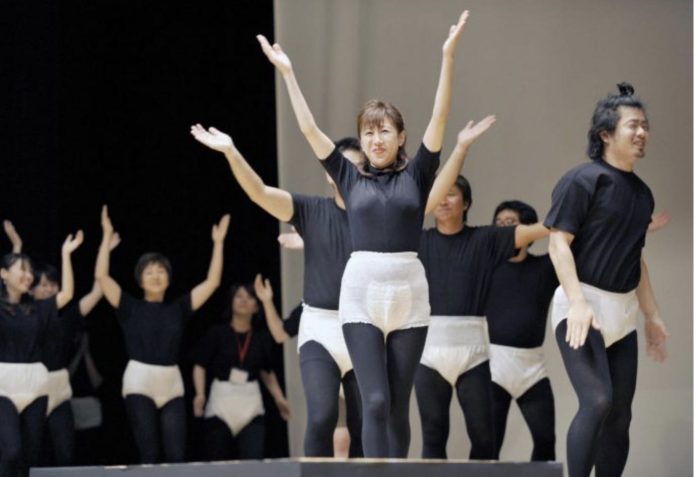 Yesterday, I cruised past the local regional hospital for my area of SW Virginia. It is the same hospital I cruised past on a regular (weekly) basis during the early weeks and months of the “pandemic,” so as to see for myself whether there were lines of staggering, near-death ‘Rona supplicants “overwhelming” the place.

The place itself was the only thing that seemed dead. No bodies stacking up like cordwood. No refrigerator trucks to deal with the over-flow from the morgue. It was one of many hard data points that convinced me, very early on, that the whole thing was a monstrous fraud. If there were all these “cases!” – as the media kept telling us – how come so few (if any) were actually in the hospital? I sat and watched on a number of occasions, just to be sure. This was during the height of the “lockdowns,” too – and so any extra activity at the hospital would have been obvious.

There wasn’t any. Just the occasional Whitecoat (or blue onesie-suit) languidly walking into the place, not in any kind of hurry.

I saw another one of these yesterday, also languidly walking toward the place. And he was wearing you-know-what. Outside. A good 100 yards from the doors to the place. He probably was wearing it in his car. He may even have been wearing it in the shower, earlier that morning – raising it just long enough to take a sip of coffee, while sitting at the table eating breakfast.

This is what we’re still up against.

The Whitecoats – as a guild – are guilty of so many things it is hard to know where to begin the indictment but a good place to start is that it was they who knew better about this “mask” business and yet played along with the Kabuki as slavishly as an S&M gimp told to put on his leathers because his master told him to. Worse, they ordered us to – and many had no real choice but to play Kabuki, in order to receive necessary treatment. Of course, this begs the question about whether these same Whitecoats ought to be regarded as competent to provide it. 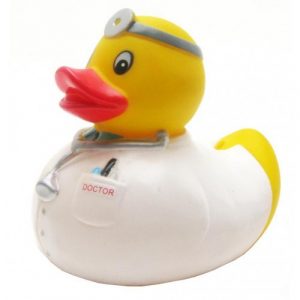 They are, after all, the same guild that closed ranks and didn’t object when the Fear Organ blasted its hideous song over and over again. The cases! The cases!

The bullshit – and either the Whitecoats knew it and helped spread it or they actually believed it. In which case seeking one of these fools out for medical care is not unlike taking a car with a failing transmission to a CBD smoke shop.

Of course, they did know it. A “case” isn’t – wasn’t (once) a kind of medical absentee ballot. A “positive test.” It was someone actually (and very) sick. Whitecoats know this. As a guild, they pretended otherwise – as expected. This being the natural end result when almost all of its members are utterly beholden to the guild for their privileges, which they are well-aware can be revoked at any time. 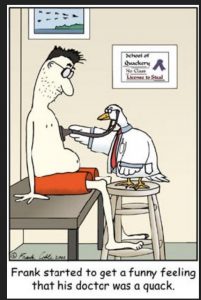 And so they played Kabuki – and demanded  others play it, too. This conferred authority-legitimacy upon the Kabuki. After all, if doctors say so . . . then it must be so! And who are you to question doctors?  The ol’ Argument From Authority. Very effective at shouting down questions that deserve to be answered.

The failure of these Whitecoats, in the main, to stand athwart the mendacious Fear Organ and call bullshit on the cases! the cases! is what prevented the “pandemic” from being “over” some two years-plus before the Biden Thing declared it to be that a week ago. They could have explained to people that “testing positive” did not mean you were going to get sick and that even if you did, it was extremely likely it would not be serious unless you were frail, old, obese or already chronically sick. 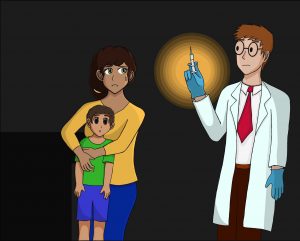 We all (well, most of us) know this now. The point is, they knew it then. They could have said so – and a few did, commendably so. But as a guild, they said nothing – allowing the Fear Organ to create the opposite impression. And so the “pandemic” continued for two-plus years longer than it needed to.

They also told people the “vaccines” were “safe” and “effective” – “95 percent,” even. They pressured people to take them. Batted away questions about them, often with a contemptuously dismissive air. “Don’t say anything – just do it.” As the Hillbilly rapists said in Deliverance. Millions have been “raped” as a result. 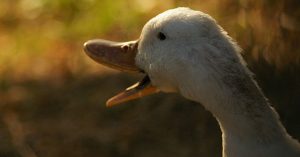 So when I saw the Whitecoat walking toward the hospital with his “mask” on, I couldn’t resist. I let loose a Quaaaaaaaaaaaaaaaaack! I hope he heard.

Because it’s what I and millions of others will always think.

What The Government Really Thinks About Gas Mileage