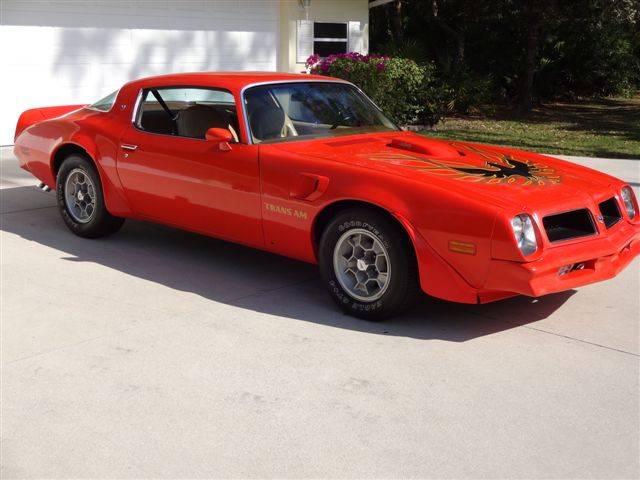 Rush – not Limbaugh, the rock band – had it almost right.

The song, Red Barchetta, was about a dystopian future time in which engines – not motors – had been outlawed.

My uncle has a country place, that no-one knows about . . .
He says it used to be a farm, before the Motor Law…

As it turned out, it is regulations that are systematically purging engines from the road, in favor of electric motors – which are now very much favored by the law. This method is far subtler and so more effective than a brute edict because it doesn’t seem as brutal. Just as “asking” people to “pay their fair share” is psychologically harder to object to for many than the more honest hand over your money, or else.

And so, the car companies are still able – legally – to build cars with engines. Just ever smaller ones, in order to comply with the latest regulations, until – finally – there are no engines left at all.

We are very close to finally, already. 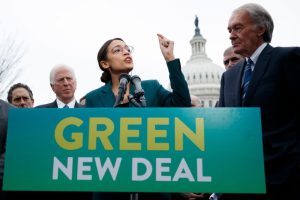 My column the other day (here) noted the dreary fact that even $50,000 luxury cars are generally four cylinder-powered cars now. These engines make less power than the six cylinder engines that were as recently as ten years ago the minimum you’d get for $50,000 and they are also less prestigious – which matters when you are spending $50,000 on a car. It matters because people who spend $25,000 on cars are getting essentially the same as you got, but for half the price.

It makes you not want to spend $50,000 on the four cylinder-powered luxury car. Ah! But look across the way . . . there is an electric car that offers much more power (if not an engine) and for about the same $50,000!

And thus the nudge proceeds. 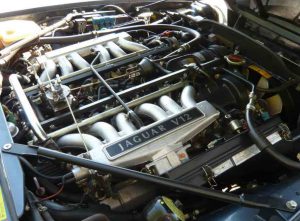 Try to imagine a $50,000 luxury car with a three cylinder engine. That is certainly coming. It is almost here. Engines, you see, can be designed such that running them generates almost no harmful pollution – the latter once-upon-a-time being synonymous with emissions. But it is impossible to reduce the “emissions” of the gas that is now styled an “emission,” even though it is an irrelevance as regards pollution.

Carbon dioxide cannot be “cleaned up” – because it’s not dirty. But it is generated by the process of combustion – and the only way to reduce the quantity generated is by reducing combustion. 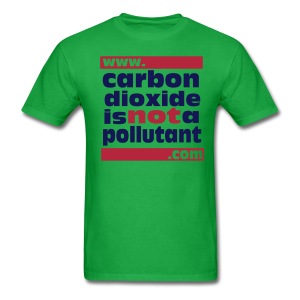 This is why engines are waning in size.

It is not because “gas mileage.”

The new class of four cylinder engines that have replaced six cylinder engines use about the same gas. But they “emit” less gas (C02) and the regs demand less and less be “emitted” with each new slew of regs. That is why they have been replacing larger engines that inevitably “emit” more of it. It is also why, inevitably, there will inevitably be no engines at all – without need of any law.

Eventually, the regs will require “zero emissions” of the gas that is not a pollutant – and that cannot be complied with – without getting rid of engines altogether. (Never mind that C02 will still be “emitted” elsewhere. That will be dealt with once engines have been dealt with.) 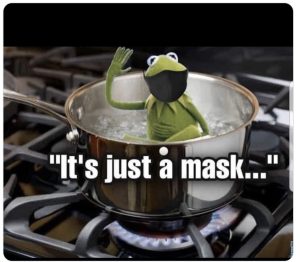 The genius of the thing lies in having gotten people to accept that C02 is a pollution-equivalent, which it isn’t. That is absurd – a scientific falsehood. But – having accepted it – they have already implicitly agreed that it is necessary to nudge people out of cars with engines and into cars with motors. Just the same as convincing people that it was necessary to wear a “mask” was the necessary predicate, however scientifically absurd, for getting most of them to accept the necessity of taking a “vaccine.”

It is illogical to object to the latter, having not objected to the former. Just as it is hard to object to “electrification” – if one didn’t object to the basis for it. If one agrees that C02 is a “pollutant.” 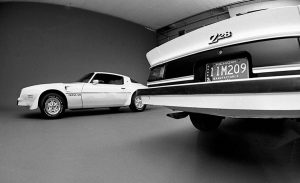 I contemplate all of this as I sit in the garage, looking at my Orange Barchetta. When my 1976 Pontiac Trans-Am was new, it was nothing special. Because in 1976, cars with V8 engines – huge ones – were as commonplace as little fours are today. Family cars had V8s. And many families had such cars because they weren’t exotic. Almost anyone could afford to own one. And so almost everyone had one. Or someone in their family did.

Exotic cars had V12s – if you can imagine that. These were to be found in cars that are the analogs of today’s six figure, top-of-the-line luxury cars – models like the Mercedes S-Class, BMW 7 and Lexus LS – all of which no longer come standard with even a V8. 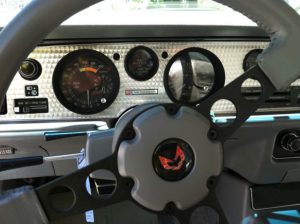 Soon, inevitably, they will not have even the little sixes they now come standard with.

And that will result in their going away entirely – to be replaced by something electric, without any engine at all.

And I am become that uncle.