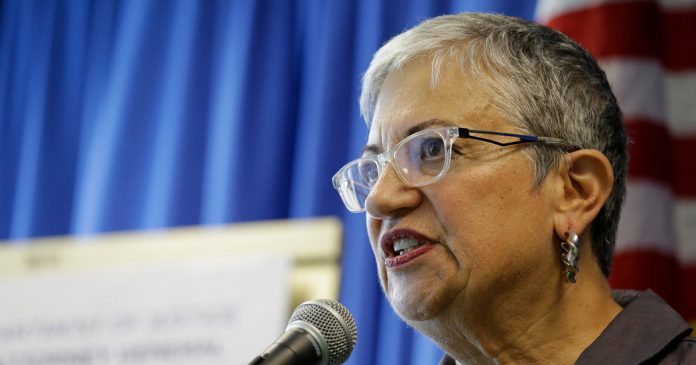 Part of the problem is dishonest language – without which an honest conversation is impossible.

It’s one thing to tub-thump for government-imposed gas mileage standards – a mandatory minimum miles-per-gallon (styled CAFE in bureaucrat-ese) that every car must achieve, else be whacked with punitive fines for “noncompliance”   – leaving aside the matter of this being akin to government decreeing how much food you’re allowed to eat (which by the way government has been doing, too).

But at least it’s honest when put that way.

What’s not honest is the way it’s being put now.

Which is to talk of federal gas mileage mandates as being about “air quality” – which is being done to sell by shaming a thing which would otherwise be a very hard sell. The reason for that being obvious:

Gas is abundant and cheap. 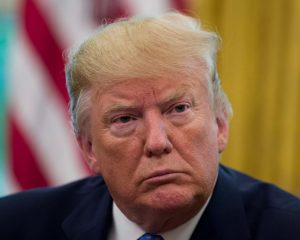 Which is why most people aren’t buying the small, under-engined cars the regulations force into production.The popular models are SUVs and pick-ups, which continue to sell well in spite of their not “achieving compliance” with the federal gas mileage mandates and even though they cost artificially more because of the fines applied for not “achieving compliance” as well as the baked-in cost of trying to.

There is no natural reason for half-ton trucks to come with four cylinder engines or V6 engines with multiple turbos – to make up for their not being V8s. The artificial reason is the mandates – which the manufacturers try to comply with by substituting smaller for larger engines and adding turbos to the smaller engines, to maintain the power of the larger engines on demand.

Even so, it’s not enough to kill off the trucks and SUVs – just as it wasn’t enough to trot out Greta and fear-shame the populace into accepting economic austerity for the sake of a computer-modeled “climate crisis” (since replaced by a more effectively manufactured health “crisis”).

Thus, federal mileage mandates morphed into environmental mandates. A far more effective shaming tool, despite being based on disingenuousness and grotesque exaggerations  . . . just like the other “crisis.”

For one thing, because the “air” is very clean – and so are the cars. But they are being portrayed as if it’s still 1968 in the same manner as it’s being portrayed that what has been happening to 88-year-olds in nursing homes could happen to 30-year-olds.

Thus, when the Orange Man did something genuinely laudable – if you laud the idea of honest language – by defanging and dialing back the federal mileage fatwas as no longer necessary and so no longer justified – he was attacked by the Usual Suspects as being a despoiler of the earth, the equivalent of the guy who pours his used motor oil down the storm drain.

“The federal agencies used questionable science” – that word, again – “faulty logic and ludicrous assumptions to justify what they wanted from the start,” shrieks Mary Nichols, the Karen who heads the California Air Resources Board, a body of unelected bureaucrats who oppose the Orange Man generally and specifically as regards this business of letting people who buy cars decide how much gas mileage is too little – or too expensive.

She does not put it quite that way, of course as it would be a much harder sell. Instead, she says the Orange Man wants to “gut and rewrite the single most important air regulation of the past decade.” 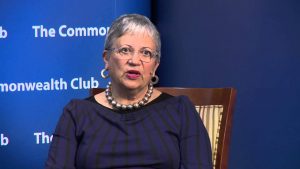 Except, Karen, it is not about “air.” You’re lying. Just like the Karens – and Kens – who have been lying about Corona.

What Karen/Mary really means is carbon dioxide, the fractional part of the air – which is mostly nitrogen and oxygen – held by the deranged to be on the rampant rise and an imminent threat, the spread of which must be stopped and . . . stop me if it all sounds too  . . .familiar.

Certainly, internal combustion engines generate exhaust gasses, including carbon dioxide gas. But why not be honest and just say that directly – and make the case in an above-board manner – rather than try to mask the meaning by conflating carbon dioxide with the things most people think of when they hear “air” and “emissions” and “pollution”?

If, that is, you’re confident about the case you’re making. 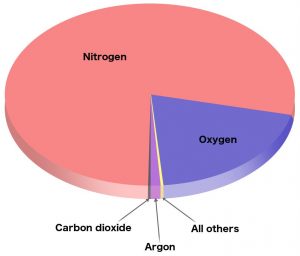 In fact, Karen/Mary isn’t – just as the sexiest man alive (Fauci) and the rest of them aren’t. They know the truth won’t bear scrutiny and thus it must be conflated with something scary.

Vehicle exhaust emissions haven’t been an “air” problem – a pollution problem – in decades. And there is no problem, either, as regards the availability (or cost) of gas. Hence the introduction of the new gas – conflated with air, implicitly associated with pollution.

Because that sells better – and because it’s easier to shame people for “hurting the environment” than for exercising the choice to spend their own money on an SUV and the gas that goes into it.

The Karens are apoplectic that the car industry continues to sell the types of vehicles that people want to buy – and that is why they are apoplectic about the Orange Man’s snipping of the federal MPG mandates – which he rightly points out not only cost people money in the name of “saving gas” but also cost lives in the name of the same. 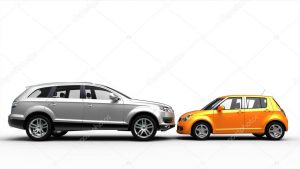 How, after all, do you “save gas”? The easiest way is to shave weight. Less to move means less fuel to burn. But less also means more risk of dying in a car crash, if you crash the lighter/smaller car that gets better mileage.

The Orange Man points out, correctly, that the affluent will always be able to drive big trucks and SUVs, no matter how expensive the mandates make them. But the average person can’t afford a $40,000-up truck or SUV that used to cost $28,000 before the government began dictating how littler gas it must burn, no matter how much it costs.

This doesn’t look good, though – especially for the Karens and Marys of the political left (few such termagants exist on the right) who style themselves the friends of the proletariat but who are in fact the staunchest defenders of the manufactured elite, of which they are are of course members in high standing.

It’s all the same con, really.

And it’s all about them vs. us.