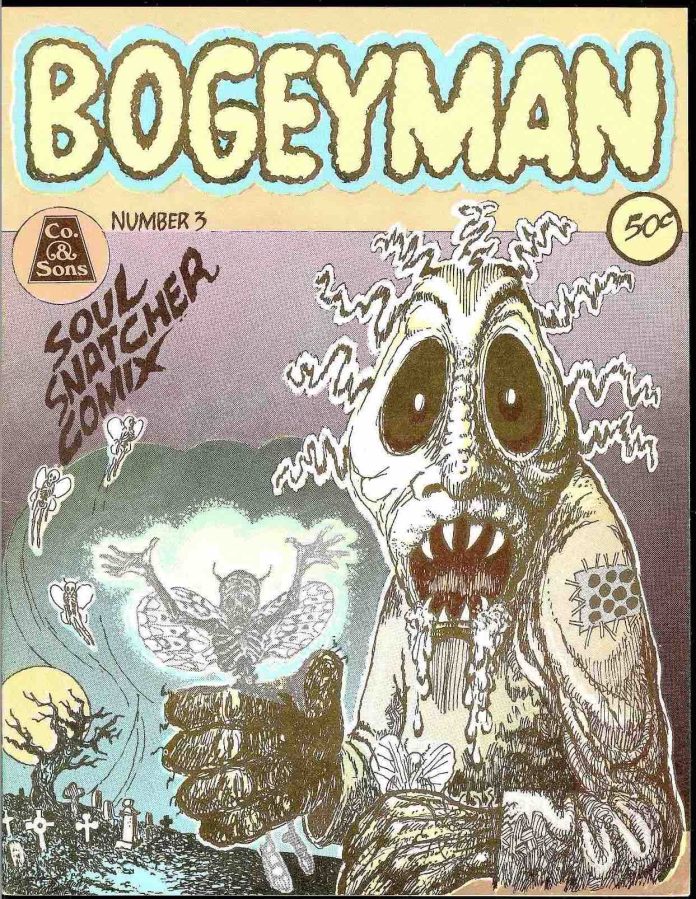 The old bogeyman – “COVID” – is getting tired. It’s time for a new bogeyman, “climate change.”

Does anyone remember the older bogeyman – Islamofascism?

Of course, it’s always the same bogeyman – in that all of them are based on fiction used to terrify people into submission. The three threes, if you like. It’s the old witch doctor formula: Do as we tell you or the sky will fall! Accompanied – in the past – by the shaking of a dead chicken in the audience’s face.

The “COVID” mass terror was based on the fiction that an airborne plague was afoot, dangerous to all – when in fact it was lethal to very few. That fact was deliberately suppressed, in order to create the mass terror that was used to justify the measures imposed upon the masses, which they otherwise would never have accepted.

In exactly the same way, dire assertions about “climate change” – often issuing from the mouths of people who clearly do not believe these assertions, themselves, as evidenced by the fact of their own actions – are being used to justify mass-impoverishment. People are told that if they do not drastically curtail their “emissions” of carbon dioxide – which they “emit” with every breath exhaled –  the sky will fall. 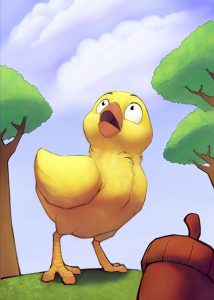 It’s all the same, at any rate.

Ask yourself this question: Can you name a specific negative effect of “climate change” that has affected you, personally? I have yet to have this question answered by anyone I’ve asked it of. Instead, one often hears – or rather, re-hears – the assertions made by the people on TV about “climate change,” who are paid to assert them (and won’t get paid if they don’t assert them).

The same people who asserted that “masks work” and that “vaccines” are “safe and effective.”

Also, that those who shied away from wearing – and taking – were terrible people, indifferent to the well-being of others.

Expect more of the same, again.

People will be told that those who “deny” the supposed reality of “climate change” – the latter a thing so vague as to have no specific definition, making it very hard to understand what, exactly, it is that’s being “denied” – are . . . terrible people, indifferent to the well-being of others. They are likely to be cast as criminals – as was the case at the height of the mass hysteria over “masks” and “vaccines.” The CEO of Pfizer, Albert Bourla, literally used the term to characterize people who raised questions about the “vaccines” he was pushing.

But don’t fall for it. The sky isn’t falling – and the “climate” isn’t “changing,” except as it normally does. There’s no bogeyman under the bed, either.

They just hope you’ll believe there is.

A Sabot in the Gears?