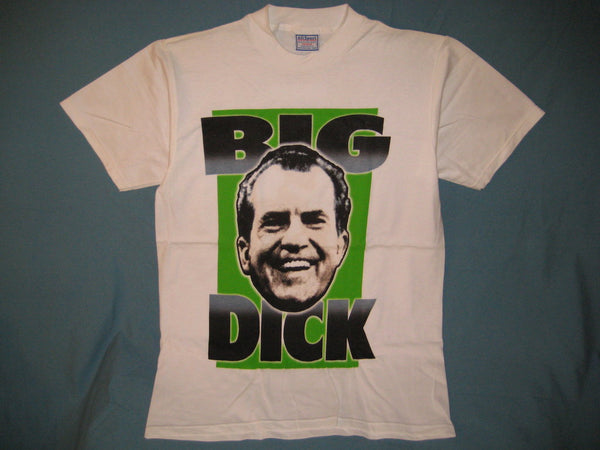 If you’re a regular visitor to EPautos, you will probably have read some of the back-and-forth I have been having with a reader and comment poster named Richard.

He has been disputing my pointing out of the fact that the definition of “vaccine” has always heretofore been that which immunizes the person who has taken it. Until the so-called COVID “vaccines” came out – and were all but forced into the bodies of millions of people, many of whom would probably not have taken these drugs if they’d been told they would not be immunized. Just like Nancy Pelosi’s telling people that they could find out what was in a bill she was pushing after it had been passed, people only found out the truth of these not-vaccines” after they’d been injected with them.

Dick says this is not so.

He denies that the defining attribute of “vaccine” has been changed – even though it is inarguably true that it was. His insistence centers on the oleaginous assertion that these drugs “prompt an immune response” and thus count as “vaccines.”

Well, then why did the CD bother to change the definition of “vaccine” after all these years? 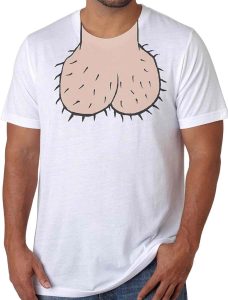 Of course, the common understanding of what constitutes a “vaccine” is precisely what I pointed out the commonly used definition of it was, until it was redefined – to allow drugs that do not immunize those who take them to be so characterized.

In order to trick people into taking them.

Dick – and there’s more than just one – try to make a false association by oilily drawing a false equivalence between “prompts an immune response” and immunity.

The polio vaccines – and all other vaccines put on the market prior to these drugs masquerading as “vaccines”  – were not taken because they “Prompt(ed) an immune response.”

The latter being unimportant if not attended by . . . immunity. Just as a “life vest” that doesn’t keep your head above water isn’t.

We are also told by the dicks that these drugs “help reduce symptoms.” Well, so does aspirin. The latter isn’t a “vaccine” – and to assert it is because it “helps reduce symptoms” is not merely idiotic and grossly misleading but also extremely dangerous, in view of the current ownership of the government, which has been purchased by the drug-pushing cartels.

If these dicks manage to get people to accept the redefinition of “vaccine” as a symptom- reducer then practically any drug can be forced on people using the same imbecile (but no less dangerous for being so) “logic” that is behind the pushing of these drugs that do not immunize, but which are said to “prompt an immune system response.”

How about a “vaccine” for depression? It is an epidemic problem. People are often crippled by it and sometimes take their own lives on account of not being able to deal with it. Perhaps everyone ought to be “vaccinated” against depression with a drug that will “reduce the symptoms” of it. Especially if, via quackery, it can be “shown” that such a drug “prompts an immune system response,” as via a slight uptick in Serotonin levels. Just the sort of thing Messenger RNA drugs are (in general) designed to do. That being to modify the bodies of those who take them. Not to immunize them.

Dick is unworried – but perhaps he ought to be.

Words – the meaning of words – matters. If one allows a word to be redefined, its meaning becomes something else. “Gay,” for instance, used to mean happy. Today, it means something else. Once upon a time, to “ask” someone to do something – or for something – meant the person being asked was free to not do it, or to say no. We all know what it means, today, when a dick from the Left (or the government; it amounts to the same thing) “asks” us to do something, or hand over something.

So it is important – really important – to not abide the oleaginous shifting and blurring of the definition of a “vaccine” into something more akin to a palliative, like aspirin. Only with risks attending that are much more threatening than the taking of a couple aspirins.

St. Trayvon – and The Truth