You think it’s hard on you when it’s 10 degrees outside? 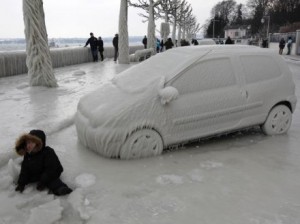 Think about your car.

You may feel cold. Your car is cold. If it’s 10 degrees outside, that’s the temperature of your car. Its engine. The oil in the engine. Everything else, too. Now imagine being subjected to sudden extremes of pressure, friction and rapid heating. Hammered by explosions, bathed in frigid oil. From stationary to more than a thousand up and down cycles every 60 seconds – and that’s just at idle. To even approximate this in human terms, you’d need to do something like jump into Lake Michigan buck naked in January – and breaststroke like Michael Phelps without showing any signs of strain.

And your car will be grateful if you’re kind to it when it’s cold. Gratefulness that will be expressed in longer life – and fewer problems during that life. Here’s what you can do: 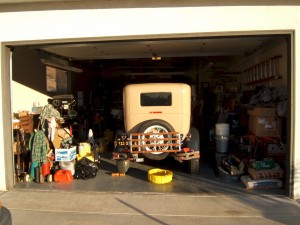 My father-in-law has a two car garage… full of  garage sale junk. His cars were parked outside. I finally nagged him into clearing out the junk, so his cars could stay indoors – where it’s 15-20 degrees warmer on a 20 degree day outside by dint of being inside – and enclosed. Subjecting a car to cold start conditions – among the most abusive conditions a car typically experiences – is much less abusive when it’s not quite so cold. The car’s parts will warm up faster, too – which is better for them – and for you (the heater/defroster gets going more quickly). Plus, you won’t have to chisel your way into the car with an ice-pick and scraper. 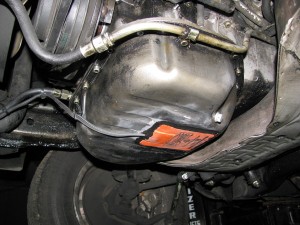 In meat locker areas – the places where it gets really cold (the negative numbers) – the locals know that without a block heater, their car might not turn over tomorrow morning – much less actually start. In extreme cold, battery power may be half what it would be at room temperature – and that cold-gimped battery is trying to turn over a reciprocating assembly that’s bathed in cold-congealed oil. During WWII, the Germans resorted to building fires underneath their tanks to try to keep them start-viable in -30 conditions. The more technologically sophisticated (and safer) approach is to use a block heater – typically, an electrically heated magnetic pad that you slap onto the oil pan – and plug into a standard household outlet. There are variations on the concept – such as a heating element that you insert into the dipstick – or the radiator. But the idea is always the same: Keep the temperature of the engine from descending to absolute zero – well, whatever the outside temperature happens to be.

* Use a battery tender – 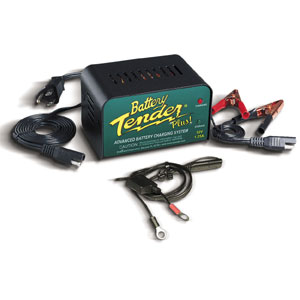 As already mentioned, winter is very hard on car batteries. It takes more juice to start up when it’s really cold – and in really cold weather, the battery has less juice to work with. One easy way to make life easier for your car’s battery – and make your car easier to start – is to maintain the battery’s charge by hooking it up to a tender when the vehicle is not in use. These cost about $30 and work automatically. All you have to do is install the plug-in connecter pigtail (which connects to your battery’s positive and negative terminals) then plug the other end into a wall outlet (or extension cord) when the car’s not in use. The tender will gently recharge the battery, if it’s low – and maintain the charge – so that when you get up tomorrow morning, there’ll be plenty of juice on tap to get you rolling – instead of calling AAA.

* Use the lowest recommended/allowable viscosity (thinner) oil during the winter – 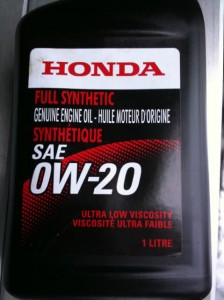 Many new cars already use very “thin” oil – 0W-20, for instance vs. 10W-30 in years past. This is done for two related reasons: Modern engines are put together with very tight tolerances – and car companies want to extract as much fuel efficiency as they can from their engines. Lighter/thinner oils flow more readily (especially when it’s very cold) and less friction equals better gas mileage. Check your owner’s manual and see what’s allowed. If it’s ok to use a 0W-20 vs. a 5W-20 (meaning, it won’t affect your warranty coverage) go with the lower (thinner) oil during the cold season. Older cars (pre-’90s stuff, generally)  can really benefit from going lower because they often started out much higher (10W-40, etc.). Many – most – of the “0” weight oils on the market are also either semi or full synthetic – which adds another layer of benefit. Synthetics have better flow characteristics at extremes of temperature (cold as well as hot) and you can also extend change intervals significantly (5,000 miles or more vs. the old once every 3k).