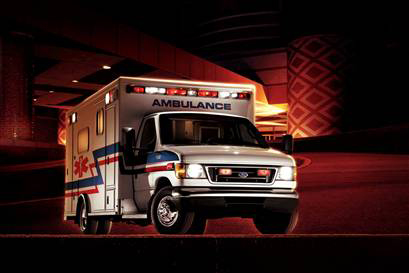 You may remember the viral video, “Epic Beard Man” – in which an old bearded guy was assaulted by a street thug and proceeded to teach the thug a lesson. The video ends with the thug dripping blood and teeth from his pie hole and asking for an amberlamps to be sent. 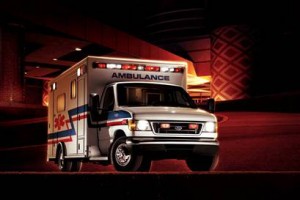 Luckily for the thug, his teaching moment at the hands (and fists) of Epic Beard Man didn’t happen in DC.

Last week, one of the city’s brand-new amberlampses just stopped dead in the road – with a dying victim in the back, who had been on his way to the hospital after having been shot. The man died before – eventually – reaching Howard University Hospital via other means. (News story here.)

The new amberlamps was powered by a special engine. A government-mandated engine.

The EPA had previously issued a fatwa decreeing that city-owned vehicles such as amberlampses powered by diesel engines must be “clean” diesels. In English, this means their particulate emissions (soot) have to be kept below a certain maximum allowable amount. In order to do this, the city amberlamps was fitted with a catalytic (chemical conversion) exhaust with a “regenerate” function. The particulate filter that catches the soot that EPA has decided must not be permitted to proceed from the tailpipe must be periodically purged – and/or the system topped up with urea, which is injected into the exhaust stream to catalytically convert the exhaust stream – even if it ends up getting people actually dead vs. maybe irritating their allergies. 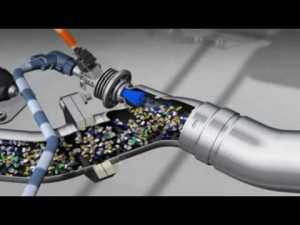 It gets them dead – as in this case – by shutting off the vehicle’s engine if the “regenerate” light that comes on is ignored, even if it’s only ignored for a few seconds – as was reportedly the case in DC. The driver of Amberlamps 19  said she barely had time to pull off the road in the interval between the warning lamp coming on – and the engine quitting.

Apparently, this is not the first time this has happened.

Deputy DC Fire/EMS Chief John Donnelly told Fox News that Amberlamps 19 had been in the shop on May 22 or possibly May 23rd because “… it had a problem with the regeneration system. That problem was a lot different. The end result is the same – the engine gave a warning light. But it was different in some ways and we sent it to the dealer and got it back. Check Shoprite Specials and Spar Specials. It was repaired and it was running fine when we put it back in service.”

At which point it went out of service.

This may have cost Nathaniel McRae (the guy with the gunshot wounds in the back of Amberlamps 19) his life. It could have cost someone you love their life, too. Gunshots – heart attacks – major accident trauma. When seconds count, being stuck by the side of the road for several minutes waiting for your vehicle to “regenerate” – or waiting for a tow truck – is not what the doctor ordered.

And that’s just it. It’s not only government amberlampses that are afflicted. A number of current-year diesel-powered passenger cars are also equipped with the same EPA-mandated “failsafe.” If you ignore the warning light and fail to get your particulate filter purged/cleaned out – or don’t ad the urea (pee – literally) to the urea injection tank – it’s lights out. 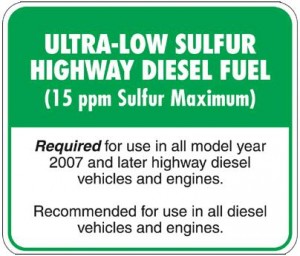 In some cases. it won’t restart until the urea’s been topped off – or the system serviced. Meanwhile, you wait – or you hoof it.

Here’s to hoping it doesn’t happen in a bad neighborhood. 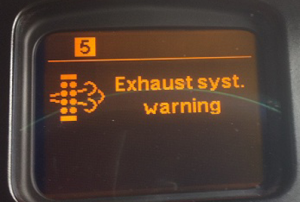 And now, these “clean” diesels are getting people killed in addition to impoverishing them.

Luckily for DC denizens in need of a ride to the hospital, the EPA has issued a waiver  . . . but only for city-owned amberlampses and fire trucks. Privately owned diesel-powered vehicles must still comply with the EPA regs. That means your vehicle – if it’s equipped with a “regenerate” function (e.g., Mercedes’ AdBlue system, which requires the urea tank to be topped off appx. once every 2,400 miles) may lose power – or refuse to run at all – if you don’t do as ordered and refill the urea tank/replace/clean the particulate filter. (See here for some in-depth technical info about all this.) 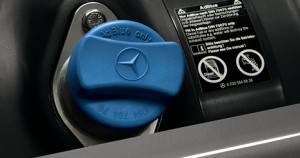 The Adblue (urea) costs about $30 a gallon at a Benz dealership, by the way. A GL350 diesel’s urea tank holds about 7 gallons of the stuff. Audi’s version of AdBlue costs less – but the point here is it’s far from free. Ditto the “ultra low sulfur” diesel. Ditto the “clean” diesel engines themselves.

And now, the cost can be measured in terms of actual human lives.

Interesting, isn’t it, that the politician’s favorite phrase  – after “keeping us safe” –  is “if it saves even one life, it’s worth doing.”

Except, apparently, when it’s government that’s doing it.

* Thanks to Bruce B. for tipping me off to this one.