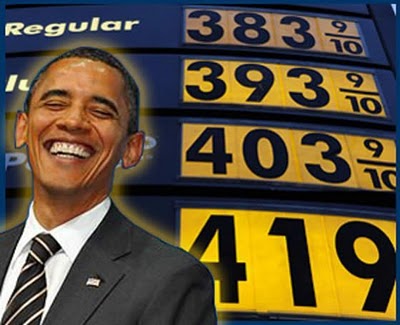 The Dear Leader has Decided to pause – briefly – for a perfunctory congressional approval before triggering what could be TEOTWAWKI – the end of the world as we know it – by lobbing bombs at Syria. Which will likely result in Syria (and perhaps Iran, allied with Syria) lobbing bombs at Israel, the proxy poodle (or is it th 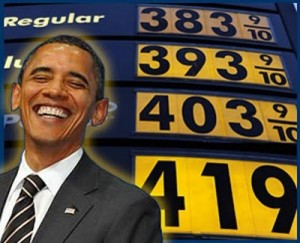 e reverse?) of the United State (“s” left off in the interests of accuracy). Whereupon the entire region – then the world – may well go up in flames. At least, until it runs out of oil.

It is shit statue-carving crazy.

Yet, “we” – meaning, they – Dear Leader and his relative handful of minions who control the missiles, the ships and “the troops” – appear determined to pursue this course nonetheless. Despite the obvious implications – and in spite of the equally obvious horn o’ plenty of reasons not to do it. Wait. Check that. There is a reason – several of them, actually. Just not the ones publicly stated. No one but a madman could entertain the idea of deliberately batting at a hornet’s nest that one could just as easily walk around. What goes on inside Syria may be tragic, but it’s not our tragedy. We – that is, the Dear Leader, et al, – are neither wanted nor requested – and have about as much right to lob bombs at the Syrian government over its alleged abuse of its people as Syria has to lob bombs at America over its government’s abuses of its people – none of them mere assertions based on iffy “intel” but admitted to, openly, by its government. For instance, rendition. And torture as state policy. Indefinite detention. And that’s only the recent stuff.  Let’s not forget who helped “Saddam” gas Iranians back in the ’80s. Or helped violently depose the “democratically” elected leader of Iran – ushering in the Shah and his Savak. “We” are in no position to lecture anyone about “human rights.” Much less bomb them over it. 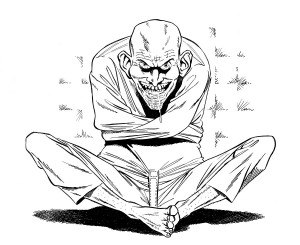 Besides which, it would serve no purpose other than to cause the people over there – aka, the “evildoers” – to hate us even more. Not because of “our freedoms” (those being long gone) but for the simple, obvious reason that this country is an arrogant, know-nothing bully with big biceps and a very, very small brain.

Unless the shit statue-carving madmen in charge aren’t nuts – and have a different purpose in mind.

Perhaps that purpose is $10 gas.

They know perfectly well this is the likely result of “intervening” in Syria. And what it would mean. A catastrophe, economic and human.A political debacle, too – assuming they will ever have to account to the electorate, whom they clearly hold in increasingly obvious contempt.

Yet, they champ at the bit.

One cannot make sense of it – unless one views it from their perspective.

Because it would achieve, at a stroke, everything they have been trying to implement, piecemeal, and with only mixed results, for decades (if not longer). It would render 95 percent of the population destitute, dependent, freaked-out scared – and most of all, immobile – within a matter of days.The populace would be ready, then. One must never forget the advice of that latter-day Machiavelli, Rahm Emanuel: You never want to let a crisis got to waste.

Try to imagine what it would be like. Almost overnight, the cost of food and other necessary staples would triple. Transport would shut down. People in cold areas would face freezing to death in their homes. People in hot areas could no longer afford to run the AC – or the refrigerator.

It would take three times as many dollars to fill up your vehicle. But your income would not triple. 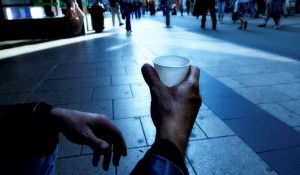 You and I  – and millions of others – would be wiped out, 1929 style. Only the uber-elites who run the show – who hurled the bombs or cheered the ones who did – would remain unaffected. The Dear Leader’s limousine will not be idled; his four-engined 747 won’t be grounded.

There is always fuel for Dear Leaders.

Meanwhile, most of us will not be going anywhere – which is just how Dear Leaders have always wanted it. They have tried to herd us into “public” (that is, government-run) mass transportation but we – most of us – have successfully resisted. Chiefly because we have been able to afford our privately owned forms of transportation. $10 gas would end that far more efficiently than any law or regulation precisely because the Dear Leaders could feign sympathy, Jimmah Carter-style – while lecturing the hoi polloi about the necessity to “conserve.” Check Tesco Offers and Lidl Offers. Perhaps Obama will wear a sweater as he sits before the Tele-Prompter.

If nahhnlevven was sufficient to get most Americans to accept a government that accepts virtually no limits on its authoritay, just imagine – if you can – what $10 a gallon gas would accomplish. Our world – as we have known it – would come to an end. But a new world – the world being readied for us – will be there to take its place.

Better get ready. Better enjoy being able to go for a drive just for the hell of it while you still can. And, better stock up. There have been all-too-many false alarms; too much in the way of glib doomsaying. But this one’s potentially the real deal. Whatever’s truly going on behind the scenes, you can rest assured it’s not being done with your interests or mine in mind. It is not being done by crazy – or incompetent – people, either. They know very well what they are doing – and why. 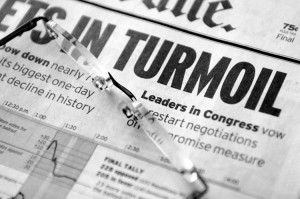 Since none of us can do a damn thing about it – in terms of stopping the machinery that’s been set in motion – the most we can do is prepare ourselves for the likely outcomes. This includes psychologically preparing ourselves for what may happen over the coming weeks and months.

Don’t think it can’t happen – because it can.

Its happening may in fact be a foregone conclusion.