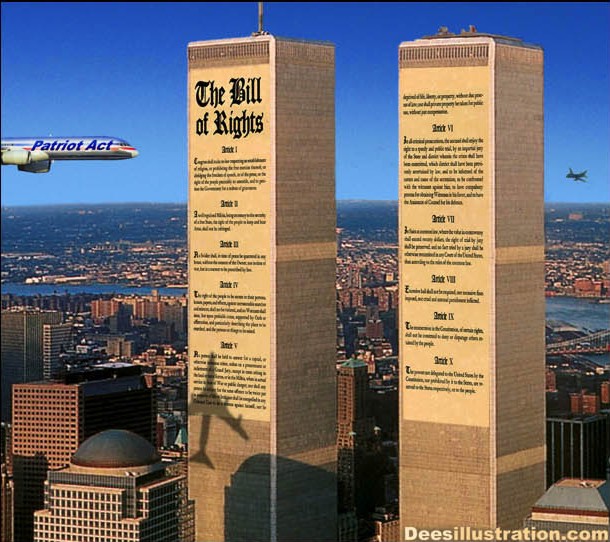 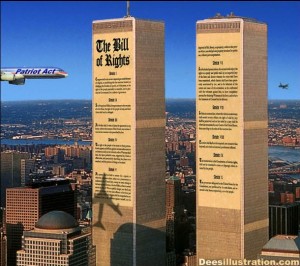 More Americans are beginning to ask questions about the modern Reichstag Fire – you know, the High Holy Day (of Authoritarianism) called nahhnlevven:

This is good – but also, worrying.

Reason? If the man (the men) behind the curtain are about to be unmasked, they may just become desperate. And desperate men do crazy (by our standards) things. Is it really stretching the envelope of credulity to believe that the same people who have been forced to admit that TWA 800 was not an accident, who assert the authority to kill anyone they deem a “terrorist” (according to their definition), who nacht und nabel people into dungeons, to be held there (and tortured) for years .. might not try something a bit larger scale, if they felt it necessary to maintain their position?

I’m holding my breath, in fact. Because I believe we are perched on the razor’s edge. I think it is entirely possible that the evil psychopaths who control the levers of power will do something to preserve their power – by re-instilling the fear and mass hysteria that follows an event such as nahhnlevven. That fear and hysteria has dissipated considerably over the past several years. Nahhnlevven was 12 years ago – a long time to maintain the fever pitch necessary to ram through such things as “Homeland” Security and the “Patriot” Act.

Things may be coming to a head, folks.

She Beast “hero” Tripped up by Video