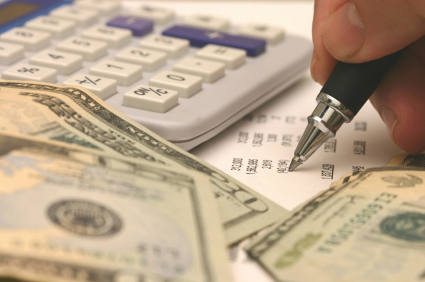 I wanted to give everyone a quick run-down on things, going on our first full month post-Google. 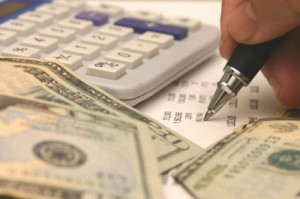 The good news is that after we made public the debacle with Google (those who are new/haven’t heard can read about that here) EPautos.com readers really stepped up and helped us recover the previous month’s losses we’d incurred as a result of being de-listed.

The bad news is that this new business model means I have to periodically make the same appeal to all of you for support that I did when we first cut loose from Google – and pulled the Google ads off the site.

We have acquired a new advertiser – Austin Coins, on the top right of the page. We’re actively looking for others, too. And we’ve opened a store (see here; just T-shirts, for now), which we hope we’ll be able to expand. I am also trying to put together an ebook (Kindle) on the Cloverization of America, which will be available here hopefully by early spring.

But, we’re still heavily reliant on your direct support.

And, I want to clarify something – since I didn’t do a great job of it when we first announced our divorce from Google:

EPautos is not going subscription-based. That is, there will never be a user fee to access the site/participate in the discussions. I was trying to convey my hope that a sufficiency of our regular readers – we average several thousand people a day – would collectively provide enough support to keep the lights on.

So far, they have.

Again, all we need is about one out of every ten people who come here daily to toss us $10 or so a month – and we’ll be in good shape. It doesn’t need to be – it shouldn’t always be – the same people every month. Just so, when all is said and done, we’ve got enough coming in to cover our nut and make this a viable operation.

You can donate via PayPal here or via the mails, in c/o EPautos.com and addressed as follows:

To those who’ve already supported this site – a mighty thank you!

To those who haven’t yet, I hope you’ll consider doing so.

Remember: Unlike the government, we can’t force you to “help” – and wouldn’t do that to you even if we had it in our power. EPautos wants no blood money. But we are very grateful for any freely given tokens of your support.