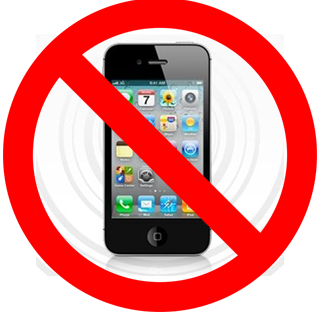 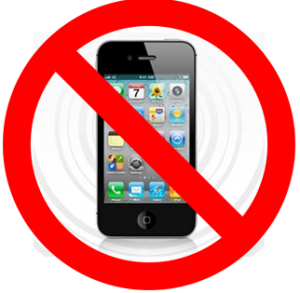 I do not have a sail fawn for two reasons:

Literally every time I get a call from someone using a cell phone, either the call is dropped or garbled to the point that you might as well be trying to communicate using two old coffee cans and a string… at a distance of 50 miles.

Or there is this super annoying slight delay between the spoken word and its reception by the listener, making a normal conversation very painful.

Communication via cell phone is like driving via Yugo.

I didn’t buy one of those, either.

I am not paying hundreds of dollars for a phone. Or even $100. Or even $50. I paid $12 at Target for the land line corded phone in the kitchen. Yeah, I pay $30 a month to the phone company. But the damn thing works. Does not “drop” calls. I can have a normal conversation. And it will last for 20 years or more, prolly.

Best of all, it does not have a video camera, “apps” – or midget-sized buttons that can only be pecked at viably by women (and men) with Nosferatu-style fingernails

I feel no need. I just don’t have that much to say. I feel no urge to gabble for hours – or even minutes – on dey fawn.

True, I am not “reachable” at all times.

I like being not reachable. What kind of maniac wants to be accessible to others at all times? To have what amounts to an electric leash around their necks? So that various people you don’t want to talk to can “reach” you – crashing through that wonderful bubble of aloneness that once existed commonly but which is now almost nonexistent, courtesy of these infernal devices? It is a reprieve from this world and all its obnoxiousness to have some alone time. To be able to think in peace and quiet. And that means without your blankety-blank fawn issuing forth some idiotic treacly “ring tone” while I am trying to have a conversation with you.

But, what about emergencies?

I’ll deal with ’em when they happen – which is virtually never. Oh, I may have an inconvenience to deal with every now and again. I’ll deal with it when it comes up.

Meanwhile, give me your sail fawn – so I can stomp it like I would a cockroach that crawled out from under the ‘fridge.