This government shutdown has had one extremely positive effect. Excepting the moocher class, it has revealed how irrelevant the government is. That life goes on – quite well, actually – without it and the “services” it “provides.” 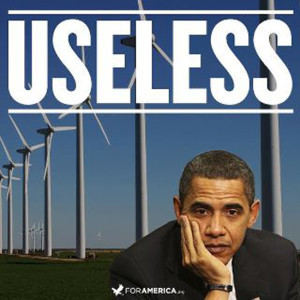 The shutdown – like the aborted (for the moment) attack on Syria – has shown that the urgency and necessity of government (and of government “action”) is a sham. A confection. A pretext.

There is nothing there – beyond the insatiable lust for power and dollars.

We don’t need them.

But they need us.

Or, as Lenin reportedly put it:

If only government could be shut down permanently. Imagine how much better our lives would be.

No more “services” we don’t want – and for which we’re forced to pay, at gunpoint.

Just people going about their business, interacting with one another freely – and by choice.

The more people awaken to the absurdity of government – as well as its fundamental uselessness – the sooner we can hope to live in such a world.