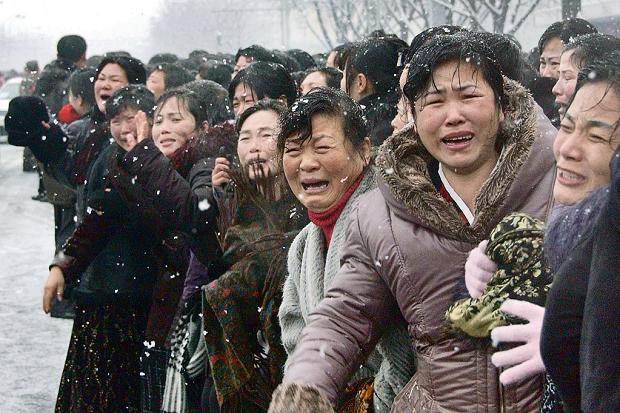 Yesterday’s shoot-’em-up at Los Angeles Airport (Pravda’s account here) will result in one thing for sure – but ought to result in another thing as well. 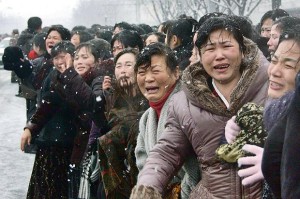 The for-sure thing will be a call from the usual quarter to issue guns to the goons in blue.

For their “safety,” of course.

Forget ours. There will be no calls to allow your or me or any other nonperson whose life doesn’t count the means to defend our lives. Just the opposite. We’ll be expected to grovel even more, submit to new degradations. Frowning – hell, not smiling – will probably become sufficient provocation for a beat-down or at the very least some extra harassment.

We’re just props, after all.

In reality, arming the Blue Goons has been the Next Step-in-waiting for quite some time (see here, for instance). It was the goal from the get-go, but of necessity had to be approached piecemeal. First, get them – meaning, us – used to the  existence of these Mall Guard douchebags. Next, routinize their omnipresence. Give them badges, the usual costume. Make them cops in all but name. Issuing them guns will follow naturally. After all, who would deny TSA officers arms? Terminology – accepted verbiage – is everything. The whole ball of wax. Get people to accept these apes as officers – and all else follows.

Soon, the transformation from ball fondling buffoons to something much more sinister will be complete. It’s less easy to mock an armed buffoon – no matter how fat, marginally female, chinless or inbred looking. Especially when one knows these buffoons will have the benefit of a shoot first, no-questions-later power structure that will justify – no, lionize – almost anything they do to you in the name of “officer safety” and “security.”

Did you know they are already threatening to arrest people for snickering about security theater? Crack wise about ball fondling – or make an “inappropriate” comment (as determined by them, which means pretty much any comment they don’t like) and it’s Game On.

Now imagine how it will be when these buffoons have Sig .357s strapped to their beefy thighs.

How now, brown cow? Just do the Auschwitz Shuffle. Keep your head down, eyes averted. When told to “freeze!” – freeze.

Which brings me to the second thing. The inevitable Hero Talk about the late lamented member of the Blue Goon Squad who got shot “in the line of duty” yesterday.

Do you feel sorry for the downed Blue Goon Unit? Not me. No more sorry, at any rate, than I feel when a mafiosi gets Luca Brasi’d by another mafiosi.

However, the demise of this “hero” does present us with an opportunity to show how we really feel about his “service.” An opportunity to express our keening sorrow, North Korean Dead Dear Leader style. I am talking about hair-pulling, chest-beating, carpet chewing grief hysterics. Who could ever doubt our sincerity? Everyone knows how irreplaceable these GED dropout, left-side-of-the-Bell-Curve “heroes” are . . .  . 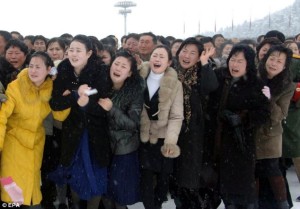 Lets show the world how distraught we are about the departure of a Hero. And not just this particular Hero – but for all Heroes.

The Blue, the Black, the cammo-clad.

They expect to be worshipped? Flags flown at half-mast?