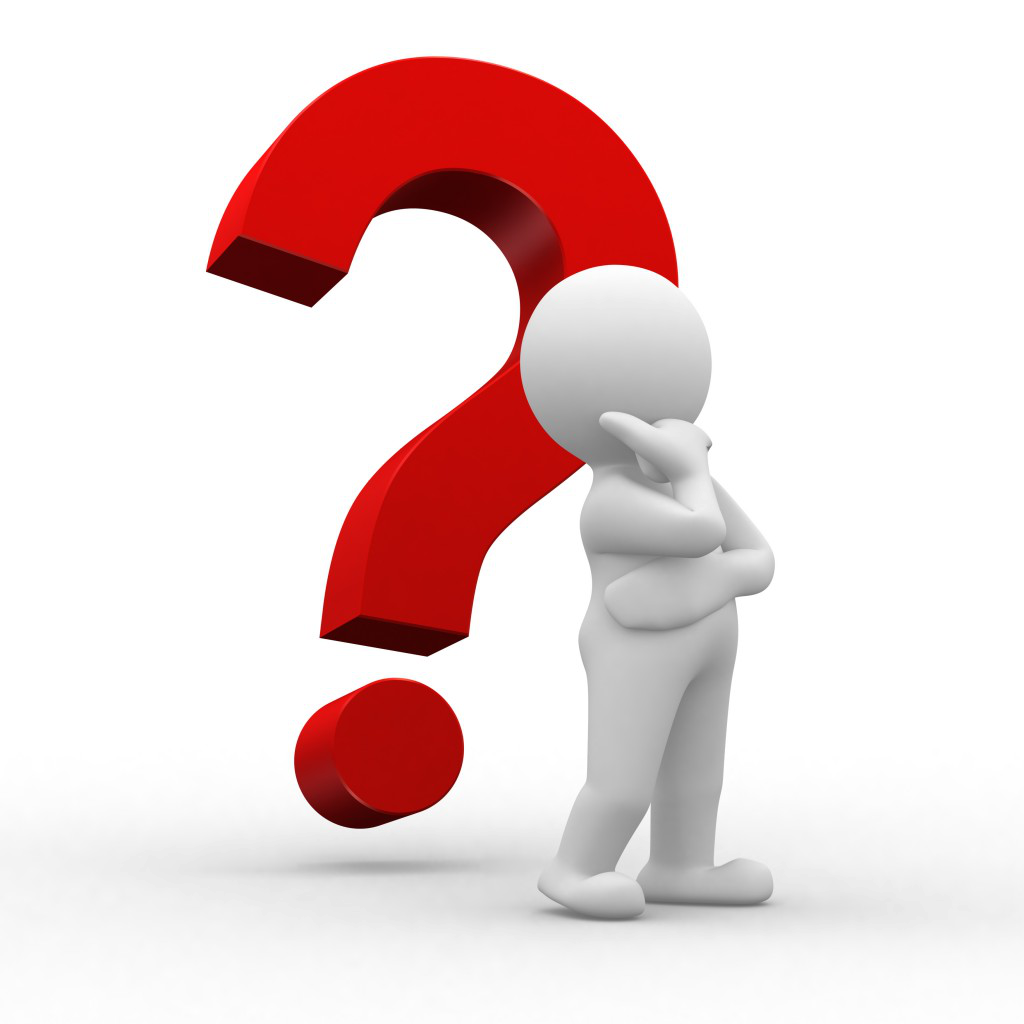 A reader sent in the following questions (along with a generous donation – thank you!) which I decided to re-post here, along with my answers. I hope “the regulars” here will chime in, too: 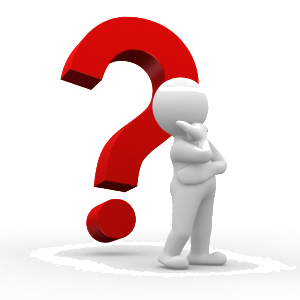 In both cases, make/model (and year and so on) are much less important than the primary consideration when shopping for any used car: The condition of the specific used car you’re looking at.

An excellent car when it was new – in terms of its design, the quality of its assembly, materials used and so on – can become a terrible car after a few years of abuse/neglect. On the other hand, a car that was not a top pick, reliability/quality-wise, when new but which was meticulously maintained and treated gently by its previous owner could be a great bet – and a great deal, too.

This isn’t to say that make/model don’t matter – they do. Some makes (Toyotas, for example) have a generally better track record for being problem-free than other makes (Mitsubishi, for example). But the thing to bear in mind with used cars is that they are each – unlike new cars – individuals.

A given make/model new car is identical (beyond superficial things like color and trim and options) to however many others just like it rolled off the line. You don’t have to worry that this one may have a worn out transmission while that one is good to go. They’re new – and they’re fully factory warranted. With used cars, there is history – how the car was driven and serviced (or not). Which determines its condition. I always go by that as my starting point – and recommend you do, too.

How to find a good used car – and more importantly, avoid a bad one? A careful, thorough inspection – and test drive – of the candidate by someone who knows cars and – ideally – is very familiar with that particular type of car is a very good way to reduce the chances of ending up with a lemon.

If you’re not qualified or feel uneasy, find a qualified person to do this inspection for you. A trusted mechanic is ideal – someone who has no interest in whether you buy the car or not. But who does have an interest in his reputation. Spending $75-$100 for an hour of a qualified technician’s time – to have him put the car on the rack, give it a close inspection, take it for a drive, etc. – is some of the best money you’ll ever spend. Always make an inspection by a third party of your choosing (assuming you don’t do it yourself) a precondition of any deal. If the seller balks, if he shows reluctance to let you (or your designated inspector) check the car out, it’s a clue. Thank him for for his time – and move on.

Specific makes/models I personally like (in general – bearing the above comments about condition in mind):

Lexus and Toyota models made from the early 1990s through the mid-2000s. The early Lexus models like the original LS and ES sedans and the RX crossover are legendary for being bulletproof. They were over-engineered specifically to make Mercedes’ stuff look bad in comparison (which it did). Some of these – the early 2000s stuff – is very affordable, well within both of your price ranges. The 1990s-era to current Corolla is another blue chip car; hard to go wrong with this one. The four-cylinder Nissan Frontier made from circa mid-late ’90s through 2004 is a personal favorite (I own two). The Toyota Tacoma is another truck with a good rep. Recent vintage Hyundais and Kias have proved to be great cars, in general.

Be leery of pre-Fiat buyout (“cab forward” era) Chryslers, VWs built before the about 2010 (with the exception of diesel Beetles and Jettas, which are excellent), Land Rovers, Jaguars and Mitsubishis. 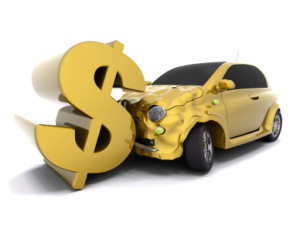 Stay away from older Kias and Hyundais – stuff built before about model year 2005.

* Is the cheapest insurance available a liability-only policy? Approximately how much per month would that cost?

In general, yes. Because liability only means in the event of an accident that’s determined to be your fault, your insurance company will not pay anything to repair (or replace) your vehicle. You will have to pay for repairs (or a new vehicle) yourself, out of pocket. Also be aware that while damages to the other car (and injuries to people) will be covered – the coverage is not unlimited. If the damages exceed the maximums stated by the policy, you will be obligated to cover the difference. However, this would probably only be a concern in the event of a catastrophic accident involving a very high dollar vehicle (over $100k, the typical maximum of a liability only policy) and/or medical bills incurred as a result of serious personal injury.

For an older, paid-for vehicle with a low retail value, a liability-only policy can make good financial sense because most polices will “total” a car – declare it economically unfixable – if the estimated cost to repair it approaches or exceeds 50 percent of its retail value (in undamaged condition). In a modern car with air bags and plastic bumpers and crumple zones, it is very easy to incur several thousand dollars in physical damage to the car in a fairly minor accident. In general, if the car is not worth more than $8,000 or so, a liability-only policy is probably your best bet. Put the money you save in the bank for “just in case.” 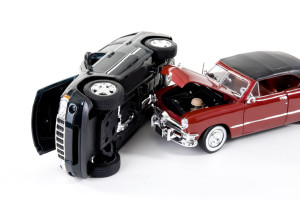 Assuming you have an accident-free (and DWI/reckless driving free) DMV record, a liability-only policy should not cost you more than $400 or so per year; however, rates vary considerably by state – and your personal history will be a bug factor. You can obtain quotes from most insurers via the Internet, or just give them a call.

In some states, by the way, there is another option: An “uninsured motorist fee” that allows you to drive legally without any insurance coverage at all. However, the fee – which is paid to the state – is typically higher than you’d pay to get a decent liability-only policy, which will will at least take care of damages to the other guy’s car in the event you cause an accident.

* What would you recommend I do for driving practice in a largely urbanize area? I saw you mentioned Bondurant in a comment. 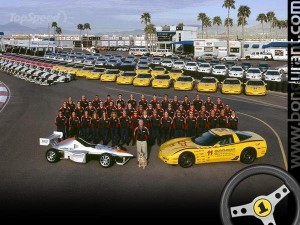 The Bob Bondurant (and Skip Barber) schools teach both basic and advanced (high-performance) driving and car control techniques. I highly recommend either.They’re not inexpensive, but if they impart skills that help you avoid a major accident, the cost will have been well worth it.

You may also want to look into courses offered locally. These are often offered at local race tracks, an ideal location because it’s a controlled environment, there are no  worries about traffic, kids running into the road – or cops running radar.  When I lived in the DC area, such classes were held fairly regularly at Summit Point Raceway. A quick Google search for venues (and courses) in your area should get you started and headed in the right direction.

PS: If you like what you’ve read here, please consider supporting EPautos.com. We got dumped by Google – see here for the full story about that – and now we depend on you, the readers, to keep the lights on and the wheels spinning.

Where should I put my money?