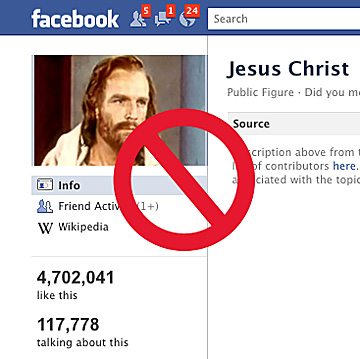 Several of you have indicated you didn’t like the religious debate we had going on here for a few weeks mid-month. Apparently, it was a big turn-off. Polarizing – and pointless, because matters of faith are beyond rational debate. Hence, we’ll try to steer clear of them in the future – and stick with the objective. This doesn’t mean we’re banning or forbidding comments along the aforesaid lines. Just that we don’t want them to take center stage as they take away from what this site is here for. 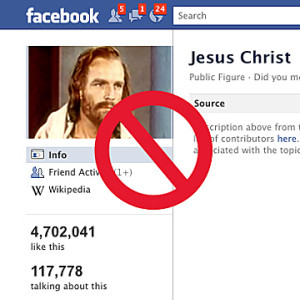 I am working out details with my friend the mechanic about having him available here as a real-time resource; he’s agreed in principle and now it’s just getting all our ducks in a row.

Finances. We’re still off target for the month and it looks like we’re going to end in the red. We’re hoping things will pick up next month – and (long term) that we can secure more advertisers so that we can throttle back on asking for support from you.

We continue to have weirdness popping up, such as the system preventing regular (and registered) members from having to jump through Captcha hoops (and sometimes holding their posts up in the moderation queue). Dom is fairly freaked out about it, while I’m just frustrated. Please, if you encounter any hiccups or technical oddities, shoot us an e-mail or PM or just post publicly – so we at least know there’s an issue.