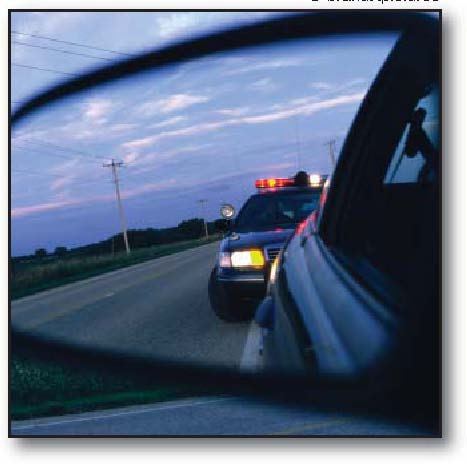 Never pick a fight with a superior opponent – especially if he has back-up and you don’t. The over-riding objective in such a case ought to be evasion and obfuscation; getting out of the situation with your teeth intact and your balls not kicked. This is bar wisdom, learned the hard way. It’s also sound policy for dealing with the state’s costumed highwaymen. 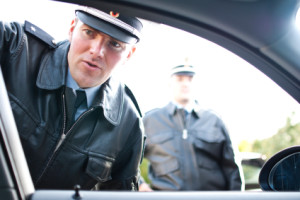 Never forget: He has a gun, the legal authority to screw with you – and the back-up of the entire apparatus of the state. A fair fight, it’s not.

Certainly, it is noble – brave – to assert your rights. Which he’ll ignore. To challenge his authority – which will probably provoke his possibly fragile ego, resulting in a demonstration of Who’s Boss. And to not assist him in your own demise – so to speak – by answering his questions with silence or statements that you won’t be answering his questions. Which will likely result in another demonstration of Who’s Boss.

I admire anyone who has the guts to do the above.

But it’s almost certain you’ll get the damned ticket.

What if you don’t want the ticket?

Then it’s time to play The Game. 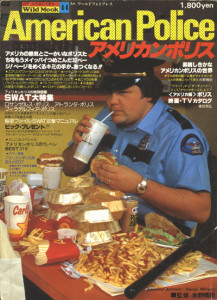 And the cardinal rule of The Game is pretended deference to his authoritah. Your body language and tone of voice must convey plausibly believable amiability and (hold your nose) submission. In your mind, you can play out all sorts of scenarios. Radiate contempt. Question his right to hassle you. Point out that you did nothing to anyone – and that he is the ethical equivalent of Luca Brasi from The Godfather. That he has no more business ordering you at gunpoint to “buckle up for safety” than you have to do the same to him regarding his clearly “unhealthy” beer gut.

Just don’t say any of it out loud.

And never argue with him. Per Robert Heinlein and trying to teach a pig to sing.

No matter how in the right you may be – ethically or even legally.

Feign a cooperative attitude. Smile – and express a degree of rueful regret over your actions without (if possible) openly admitting to anything specific. Your goal is to convey “solid citizen” – who “respects the law.” Keep in mind that to challenge the law is by inference to challenge the cop, who is the law incarnate. If the law is illegitimate, then what is he? You do not want to go down this road. Not, at least, while you are under his authority by the side of the road. Once he’s gone – and you’re out of harm’s way – it’s another matter.

Cops use psychological tricks on us. It’s just as effective when reversed. Appeal to his empathy (if he has any). Try to get him to look upon you as a person rather than a “perp.” Engaging in friendly banter can accomplish this. There are several ways to do this, depending on your situation. If you are young and female, for instance – and assuming the cop is male – it is no shame to use your young and female status to advantage. Prey on his male nature. Try to trigger his protective instincts. Hopefully, these still exist. Most men – even cops – will soften a little (without realizing it) in the presence of women. Exploit this. 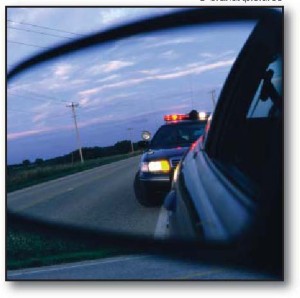 If you are old and female – or old and male – use the age disparity to your advantage. Play Helpless and Tired and Fearful. Try to get the cop to look upon you as he might a parent or grandparent.

If you are young and male you are in the greatest danger – as cops view young males as the greatest threat to their “safety” – and also the class most in need of being “taught a lesson.” Imagine two silverbacks confronting one another. It’s a dominance game. And while you might have a shot if he were just another silverback, never forget that he is not just another silverback. He has the gun, the uniform – and the authoritah.

Therefore, try to defuse the testosterone tension. Be non-confrontational in word and deed. One little trick I use that has served me very well in several encounters has been to present my concealed handgun permit (CHP) along with my driver’s license – at the same time telling the cop, “Here’s my DL and CHP . . . just wanted to let you know.” In some states, you’re required to do this – inform the cop that you have a CHP- but in my state (Virginia) you’re not and by doing it pre-emptively, I find it is often taken as a gesture of goodwill and helps normalize relations. The CHP immediately conveys the fact that you haven’t got a criminal record and also that you’re not a threat to his “safety” (cops know that CHP holders are among the least likely to pull out a gun and take a shot at them, or do any other violent thing). 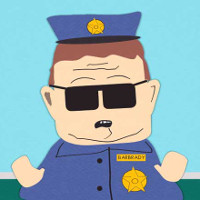 I have found most cops appreciate the consideration (from their point of view) this shows. And – even better – it often leads to you and the cop “talking guns.” Most cops like guns – and if you can get him talking about something other than the ticket he’s pondering whether to give you, the odds of him deciding not to give you the ticket increase. I do the same thing with cars. Most cops like cars, too. If you happen to be driving something interesting – and can get him talking about that instead of whatever it was he pulled you over for, you’re already halfway to home. You’ve created an empathetic bond, however minimal.

And often, it’s just enough to do the trick.

Remember: The object is to minimize the damage – not  to make a point. Much less take a stand. There’ll be a time for doing that.

The Spectrum Meets in the Middle