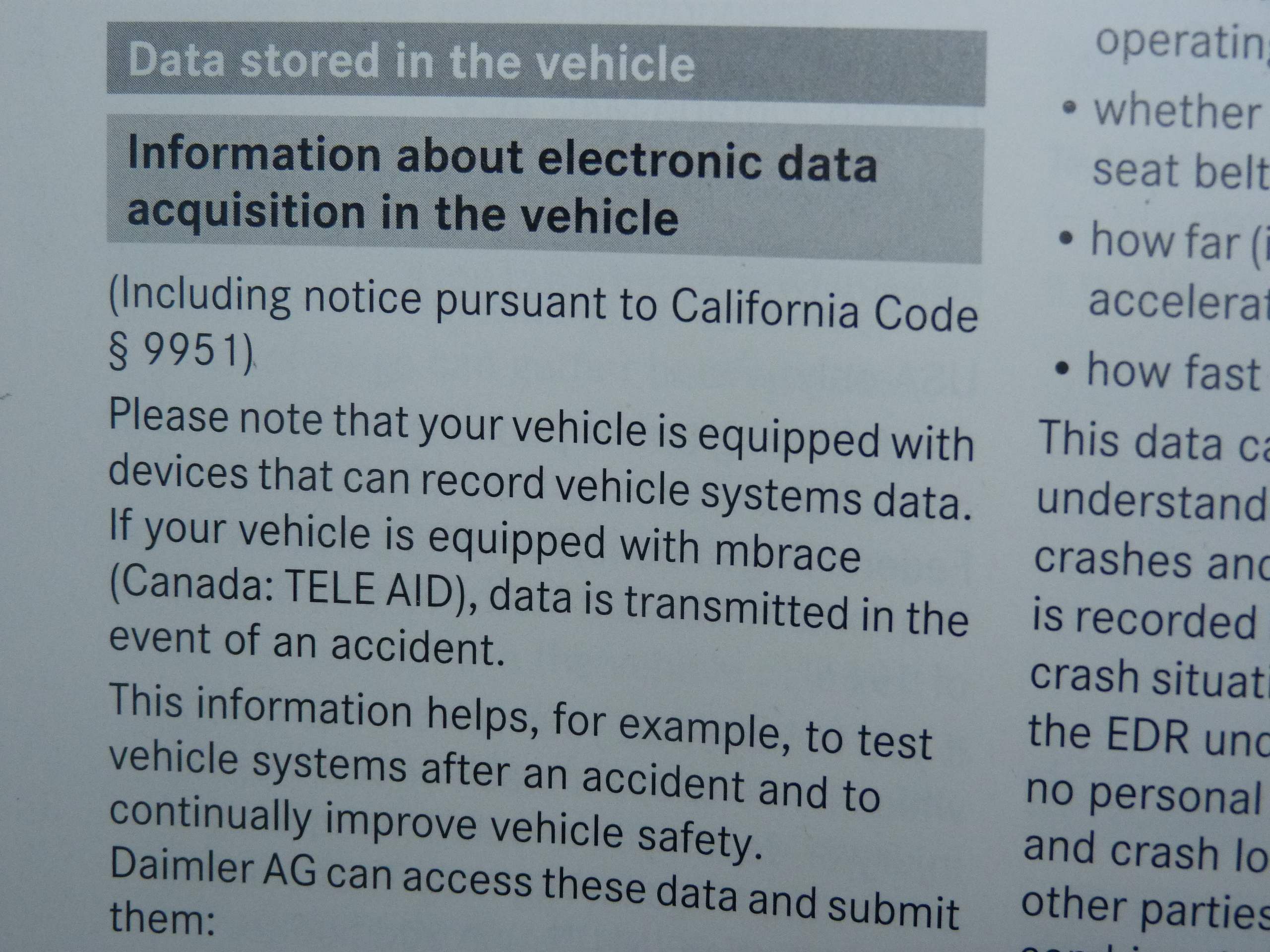 You paid for it – possibly making payments on it for years. It’s your car now . . . right? 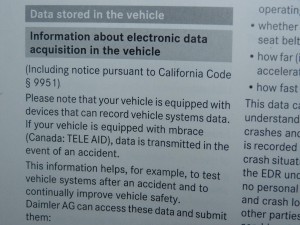 But the data it contains effectively belongs to someone else.

Don’t believe me? Then take a look at your owner’s manual – if you own (well, think you own) a new car.

On page 34 of the (cough) owner’s manual for the 2014 Mercedes Benz E-Class wagon I recently reviewed, there is a section devoted to Information about electronic data acquisition in the vehicle. This refers to the Event Data Recorders – aka “black boxes” – that all new cars come equipped with now – by law. These EDRs store information about your driving, such as vehicle speed, “g” forces during deceleration and cornering, whether you are “buckled up for safety”  – and so on.

The information is not merely stored, either. It can (and will be) retrieved – and not by you.

And very possibly, without your even knowing about it. 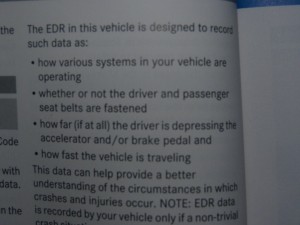 The MB manual admits this, openly.

“Please note that your vehicle is equipped with devices that can record vehicle systems data . . . Daimler AG can access these data and submit them.”

How is the data “accessed”? Via the same technology your (hrrrmmm!) car gets real-time weather updates, stock quotes and e-mail. If your car is equipped (as almost all new cars are equipped) with send and receive data transmission capability then data about your speed, how “aggressively” you accelerate (or brake) and whether you are wearing a seat belt can also be sent and received.

It’s not new, either.

GM has been fitting cars with its OnStar system since the ’90s – decades before the gunvernment got around to issuing a fatwa that every new car will have them, period. And the data is not transmitted “in the event of an accident” only.

Big Brother is watching – I assure you. 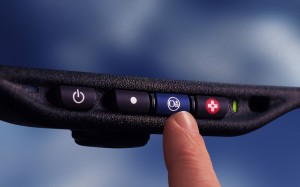 About eight years ago, I was testing a then-new Cadillac. One day, as I was driving it with enthusiasm up a mountain road, the Van Halen I was listening to abruptly cut out and was replaced by a strange woman’s voice urgently inquiring whether I needed EMS. It was the helpful OnStar operator. Who had been sicced on me via OnStar, because OnStar deemed my “g” forces during cornering excessive. Mind, I did not push the little OnStar button (because I hadn’t wrecked and did not need EMS). Rather, OnStar did not like the way I was driving – and on its own initiative, contacted the OnStar authorities.

Who – at that time – did not actually have any authority to do anything about my “excessive” speed/lateral “g” forces during cornering. But that is going to change now that Event Data Recorders with send and receive capability are required by law.

Why do you suppose the gunvernment issued a decree requiring that all new cars have these send and receive-capable black boxes? Check Shoprite Specials and Spar Specials. Do you suppose it is a coincidence that the insurance mafia – the “private” half of the gunvernment-corporate conglomerate – has been pushing hard for in-car monitoring capability? 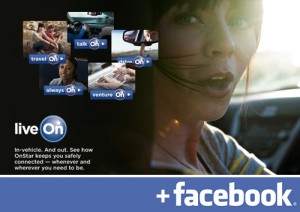 Again, from the pages of the MB owner’s manual:

“Daimler AG can access these data and submit them … for safety research or vehicle diagnosis purposes … on the instruction of prosecuting authorities… (and) as otherwise permitted by law.”

That is, whenever the gunvernment (and don’t doubt it for a moment, the insurance mafia) decides to “access” these (not your) data. Which they’ll just go ahead and do whenever they please.

It is entirely possible they are already doing it.

Bear in mind that the gunvernment openly – contemptuously – violates our formerly private correspondence with impunity, “accesses” whatever “data” it wishes to regarding our financial activities and many other activities besides. And the insurance mafia is now doing precisely the same thing – with the help of the gunvernment. Examples include anytime-they-like access to your DMV records (the car insurance mafia) and now, access to your medical records (the health insurance mafia). There is too much money – and too much control – at stake. They want it all – and are playing for keeps.

Real-time (as you drive) monitoring (and control) is going to be a fact of life within five years. Perhaps sooner. And once it is a fact of life, the next step will be a declaration that cars without the built-in capability to narc out their (ahem) “owners” are “not safe” and will, accordingly, no longer be allowed to operate on the public (that is, gunvernment) roads. They will either have to be retrofitted with the technology or become so many thousand of pounds of useless metal and plastic. 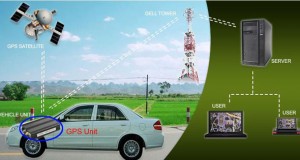 I’ve been a car journalist for more than 20 years – and I have had a ringside seat as these bits and pieces have come into focus – and are now coming together.

I am thankful that I at least got to enjoy the tail end of automotive freedom – when a car represented liberation, you and the open road. Go where you like, how and when you like. Leave it all behind.

Tomorrow, someone else will be along for the ride.

What was it the late great Robin Williams said in the film, Dead Poets Society?

Gather ye rosebuds while ye may…