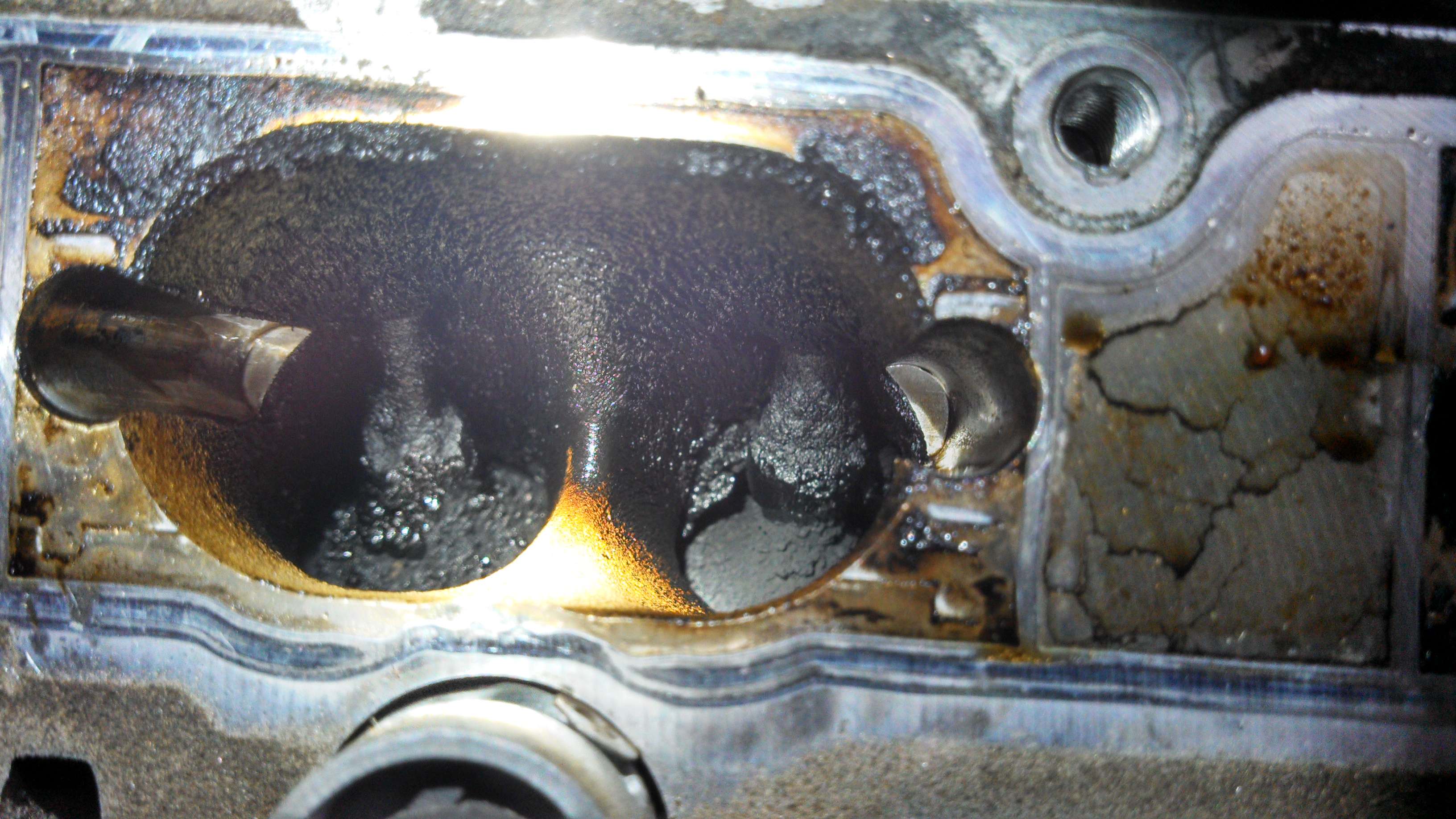 You may have noticed that new cars with gas engines “diesel.” 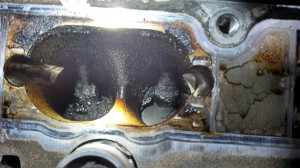 They clatter and rattle a little at idle. It’s especially noticeable if you raise the hood (and remove the big plastic sound-deadening cover almost all new car engines are covered with).

What you’re listening to is the sound of direct injection – which is not-so-quietly replacing port fuel injection (which replaced throttle body, or TBI, injection).

DI is replacing – supplanting – PFI because DI achieves a fractional fuel-efficiency increase compared with PFI. It’s not anything you’d notice. Maybe 1-2 MPG overall. But the gunvernment notices – and that (gunvernment pressure) rather than market demand – is what increasingly drives new vehicle design. A year from now, in 2016, the gunvernment’s fuel efficiency fatwa that decrees all new cars – and all new trucks – will achieve an average of at least 35.5 MPG goes into effect. 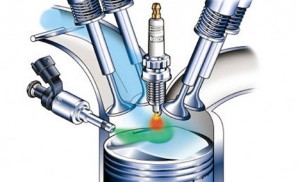 A small handful of cars achieve 35 MPG or better … on the highway.

Hybrids like the Prius are among the few that do.

Those that don’t will incur gunvernment-enforced “gas guzzler” penalties – passed on to you, the car buyer. Your next new car may be slightly more fuel-efficient. But it will also cost you significantly more.

And in more than one way, too.

The federal fuel economy fatwa – Corporate Average Fuel Economy, in gunvernment-speak – is also choke-holding the auto industry to get rid of V-8s and even V-6 engines. Including those that used to be standard in luxury cars. For example, Mercedes will no longer offer a V-8 in the 2015 E-Class; the BMW 3 and 5 Series now come standard with 2.0 liter four-cylinder engines. Only the very affluent – and gunvernment capos such as Obama and his successors – will enjoy big V-8s henceforth. 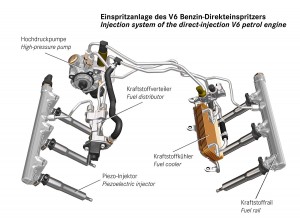 But back to the DI thing – and how it’s going to ding you.

There’s the additional up-front cost, of course. DI requires (among other things) a specialized fuel-delivery system with multiple fuel pumps instead of just one – including a high-pressure pump near the injectors. Extremely high pressure. In excess of 30,000 PSI (not a typo). The extreme pressure is the source of DI’s fuel-efficiency advantage. The fuel is almost ideally atomized, so almost perfectly burned – which means the engine uses a bit less of it to make the same power as it would have if fed the fuel by less efficient means, such as port fuel injection.

Which sounds like a positive thing – except for this one negative (and costly) thing:

Carbon build-up inside the engine.

On the tops (and stems) of the intake valves, specifically. 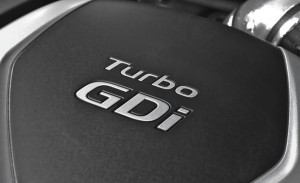 In an engine fed fuel by a carburetor or throttle body (TBI) or port fuel injection (PFI), the gas enters the combustion chamber from above the intake valve, cooling it and cleaning off combustion residue (carbon) in the process. This is the purpose of the detergent additives in fuel you may have heard advertised by gas companies. You “drive your engine clean” – literally.

But in a DI engine, the injectors are mounted below the intake (and exhaust) valves. The fuel is sprayed directly into the cylinder. As a result, there is no valve cooling/cleaning effect. The valves thus run hotter – and are prone to carbon encrustation. As carbon accumulates on the valves, they no longer seat properly – that is, the combustion chamber is no longer sealed when the valve is closed. You lose compression (and power). The engine will begin to misfire – and (if the leakage is bad enough) its emissions will actually increase as combustion efficiency decreases.

But this will probably not happen until the vehicle is out of warranty – and has about 75,000 miles or so on the clock. 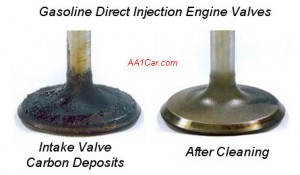 At which point, it will be your problem.

And it could be a very expensive problem, indeed.

To get at the valves – in order to get the carbon crust off them – it is necessary to partially disassemble the engine. The intake manifold (and all the attached parts) must be removed, then the cylinder head. Typically, most of the accessories (e.g., the water pump, alternator and other engine-driven components) must also be taken off first before you can even get at the rest of the engine.

It is a major job.

And how much is it going to cost you? 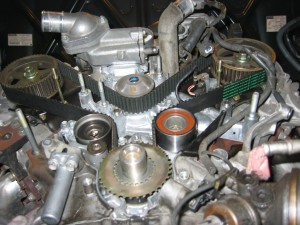 Consider the cost of replacing a timing belt. Many late-model cars (especially imports) have overhead cam (rather than overhead valve/pushrod) engines that require periodic timing belt replacement. If you own one of these cars, you probably already know all about it. The job entails partial engine disassembly – and the cost is typically in the $700-$1,500 range, depending on the make/model of the car and whether you have the work done by a dealer or an independent shop.

But a timing belt job is a less involved job. Because the taking-apart process does not require removal of the engine’s cylinder heads, which house the engine’s intake and exhaust valves. If the heads have to be pulled – in order to clean the valves – you are looking at the R&R cost for that in addition to all the other taking-apart you had to do (or rather, your mechanic had to do) in order to get at the heads.

If a timing belt jobs costs you say $700, expect a “DI job” (carbon removal, possible valve/head work) to cost you more. How much more will depend on how involved the job turns out to be – and of course, who’s doing the job. 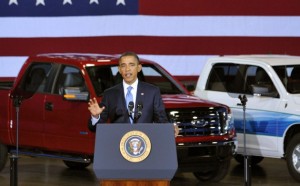 But cost you, it will.

This is a fact that won’t be touted in the advertising literature. The car companies will talk about the fuel-efficiency gains – which won’t cost them anything since they’ll be passing along those costs to you. But to be fair about it, you can’t blame them for this. Shit rolls downhill. The gunvernment decrees all new cars will average 35.5 MPG (or else)  . . . soon to be upticked to 54.5 MPG, by the way – and the car companies have no real option but to comply.

But they can’t comply for free.

Which is why the costs get transferred to us.

A Church Becomes a Cult