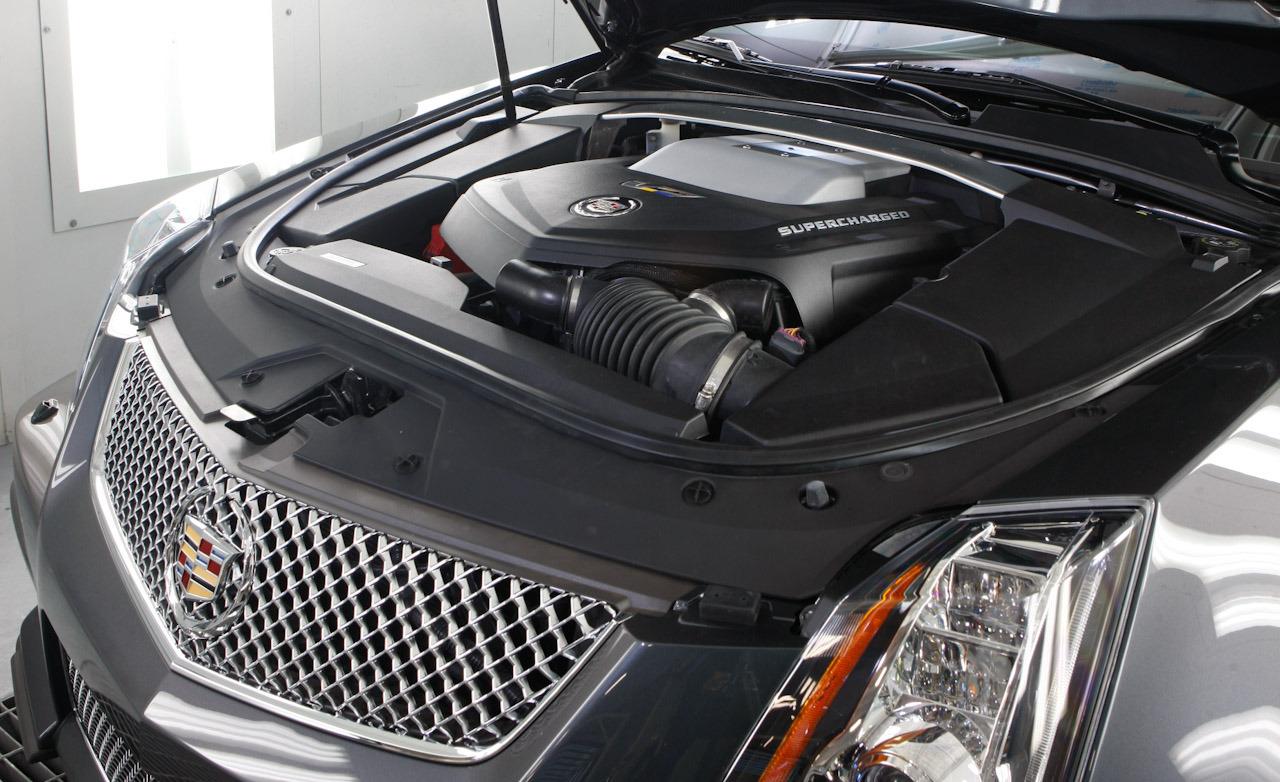 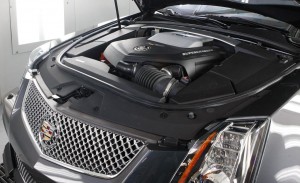 Cadillac – Cadillac! – no longer sells a single car powered by a V-8 engine. Or such will be the case in about two months, when 2014 fades to 2015. Come Jan. 1, all new Cadillac cars will be powered by fours or sixes. Some will be turbocharged. But none will larger than 3.6 liters.

The last of the V-8 Caddys – the (very) limited production CTS-V sedan/wagon – is being retired. There appears to be a replacement on deck for 2016, but the continued politically viability of V-8 engines within the system (so to speak) is shaky. Not because people don’t want the power. But because government demands “economy” – creating an impossible Catch 22 situation.

The 6.2 liter V-8 in the current (2014) CTS-V produces 556 magnificent horsepower – more horsepower than any ’60s-era muscle car (including the halo’d Chrysler 426 Street Hemi). But its Achilles Heel in this misbegotten age – in which government bureaucrats and political hacks decree car design via regulatory edicts as opposed to the freely expressed wishes of the people who buy the cars – is its hunger for fuel. The CTS-V’s EPA mileage stats are the modern-day equivalent of a racist joke caught on mike: 14 city, 19 highway. 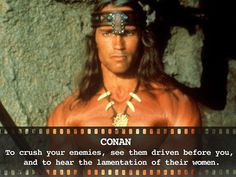 Hear the lamentations of the women.

And so, GM – like every other automaker – is scrambling to “apologize” for its sins – atonement coming in the form of much smaller (but ironically only slightly more economical) not-V-8s such as the 3.6 liter V-6 that will be the mainstay powerplant in future Cadillac “V” (high-performance) vehicles.

But that’s not the issue.

Market demand isn’t the decider here. Government force is. And that’s the issue.

Or rather, the question.

Will someone enlighten me where I can find the clause in the Constitution – allegedly the supreme law of the land – that endows the federal government with the rightful power to dictate car design to GM or anyone else? And it’s not even the elected government that’s dictating car design. It is unelected apparatchiks within the bureaucracy – EPA and DOT. These are not accountable to any voter; have never been given a mandate to do anything by “the people.” Ensconced in their warren of cubicles within dreary-looking Soviet-style buildings in and around Washington, they simply decide – and we’re supposed to accept. 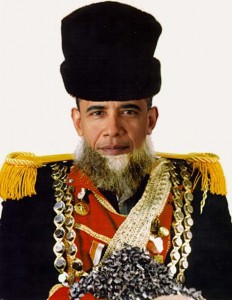 These car czars (to borrow a popular term used by people in government themselves that’s very revelatory about their attitudes toward “the people” they rule) don’t like “inefficient” cars. But they seem unable to comprehend that no car company can force people to buy such cars. If, in fact, such cars are considered unpalatable by the market, the market will spit them back of its own accord. So, all the triumphant trumpeting coming out of the EPA and DOT (and White House) about the Great Work done by these wise lawgivers to make sure Americans have access to “fuel efficient” cars is (per Col. Potter from MASH) horsehockey.

Because it’s the government that force-feeds people stuff – from “efficient” (and inevitably, more expensive) vehicles to air bags and black box data recorders and back-up cameras. None of these things came to be – as standard equipment in all new cars – as a consequence of consumer demand. In fact, in several cases, it is beyond argument that they came into existence as standard equipment despite consumer demand.

Or rather, the lack thereof.

I’ve written several time in the past about air bags. Several car companies (GM and Chrysler, back in the early ’70s) thought they might sell – and offered them as options that people could buy if they wished to. Very few wished to. And so, the air bags died an appropriate death. 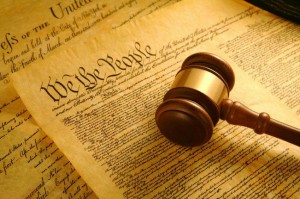 The apparatchiks could not abide that. Consumers are too dumb to know what’s good for them; we will therefore force them to buy air bags. It began with just the two – for the driver and front seat passenger. And now all new cars have at least six of them – with more on deck.

Fuel economy fatwas are of a piece. Fuel-efficient cars have always been available – long before government decreed efficiency standards. And so were not-as-efficient cars, which emphasized other attributes – such as performance. Or size.

People were – once upon a time –  free to choose between, for instance a Fleetwood Brougham d’Elegance with an eight liter V-8 … and a VW Beetle with a 1.6 liter four. Such choices no longer exist. Or rather, the choice has been made for us, by others.

Which is really odd, when you stop to think about it.

By what right does one person presume to dictate to others what their choices shall be? Or, what choices (if any) shall be available to them? What did Seinfeld used to say?

Who are these people?

You might ask your local Cadillac dealer about that.