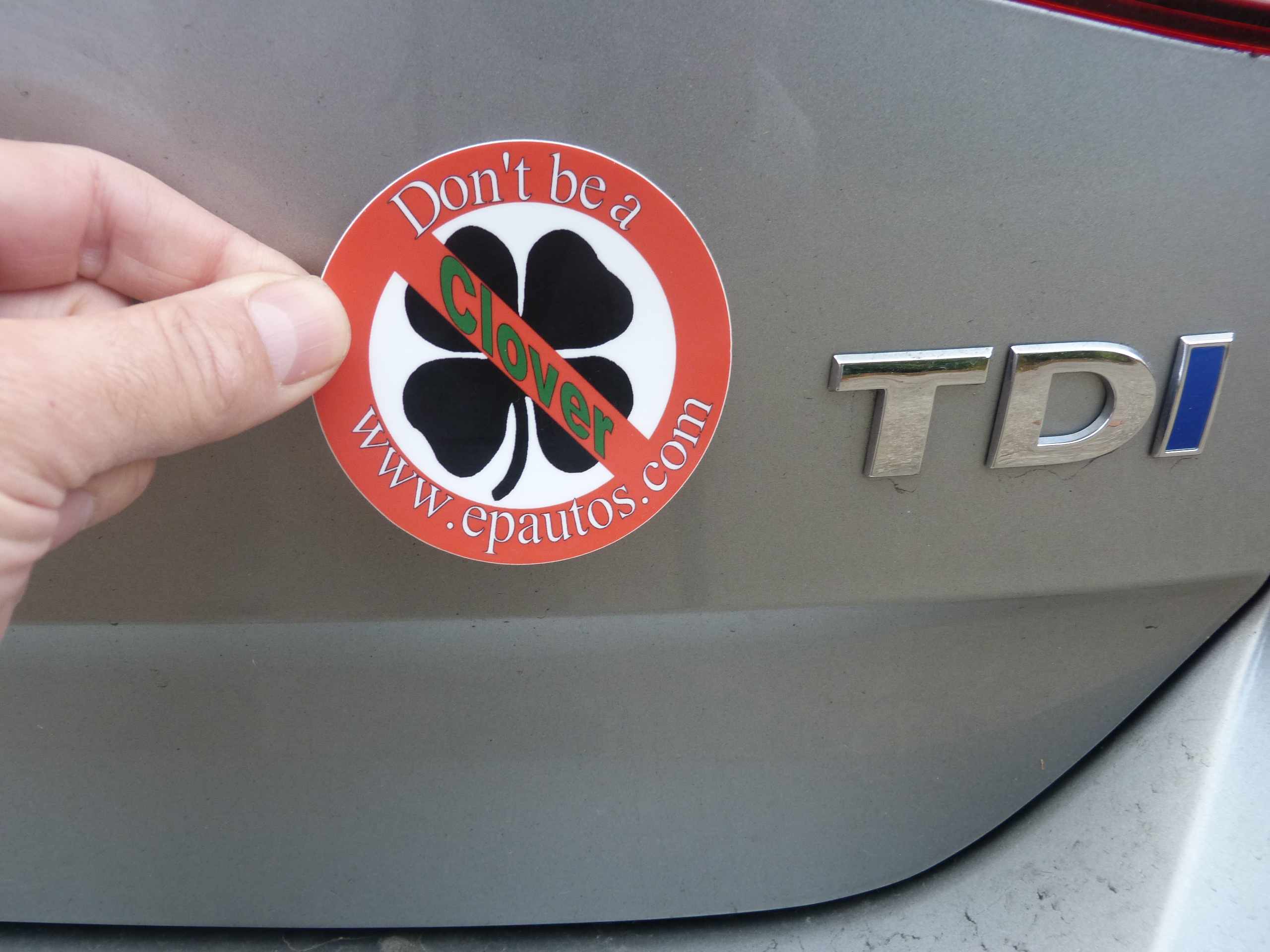 A week left to go in the month and we’re just over half-way to the Green Zone (see graph). I hoped that having stickers available – free, to any person who tosses a few bills our way – would boost things a little.

Does anyone want one? Or was it a mistake to invest in them?