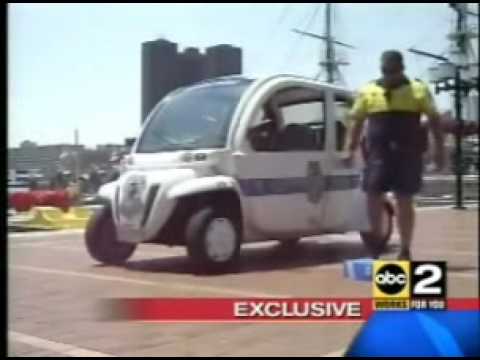 The other day, we had a little snow – as in maybe two inches of dry powder. The roads were not bad – assuming the person behind the wheel’s not a bad driver. 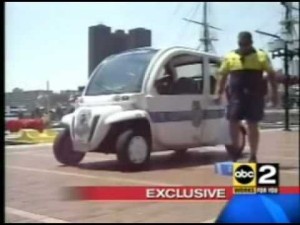 I was headed home from Christiansburg – about 35 miles away from the homestead via rural windy roads. I came upon the scene of a wreck. Guy had – somehow – gotten his truck literally vertical in the ditch. There were fireclowns and EMS standing around about 200 yards ahead of the wreck scene. As I approached – already having slowed down to about 20 – they all gave me the frantic SLOW DOWN!! hand motions and became increasingly frantic when I did not virtually stop the car.

I creeped forward, closer to the wreck scene.

Just before I got within the vicinity of the skyward pointed truck – which was completely off the road, to my left (that is, in the ditch adjacent to the other travel lane) I came upon a cop just kind of standing there. I stopped, rolled down my window, asked what happened. He was friendly enough, asked me to wait there a minute – though for what reason I couldn’t fathom. The EMS guys had already removed the truck’s driver; no one was doing anything. The righthand travel lane (my lane) was clear.

Then came Officer 82nd Airborne, a spittle-spewing asshole who first harangued me about my New Jersey plates (press car) and advised me that “around here” people slow down when instructed. I advised him that I had slowed down – which was absolutely true. He stomped his hoofs and insisted I was doing “at least 50” – which was ludicrous and also bullshit. I told him so. I was prepared to go all the way, if he was.

I held his piggy death stare; conveyed I was not intimidated by his Command Voice – and tried to exude fuck you from every pore.

The porker did not push it. His partner waved me on.

I made it home without further incident.

But my contempt for these power-tripping, petty-minded “heroes” continues to fester and grow. Their arrogance, their entitlement-mindedness. The air of contempt they have for us. It’s becoming insufferable. Most of them are GED or cow college graduates (at best) with IQs in the 90s – if that. Take away their special outfits, their badges – and their guns – and you’re typically left with an utter nobody.

And they know it.

Here’s a video of Russian Heroes getting some payback. It made me feel better. Maybe it will make you feel better, too: