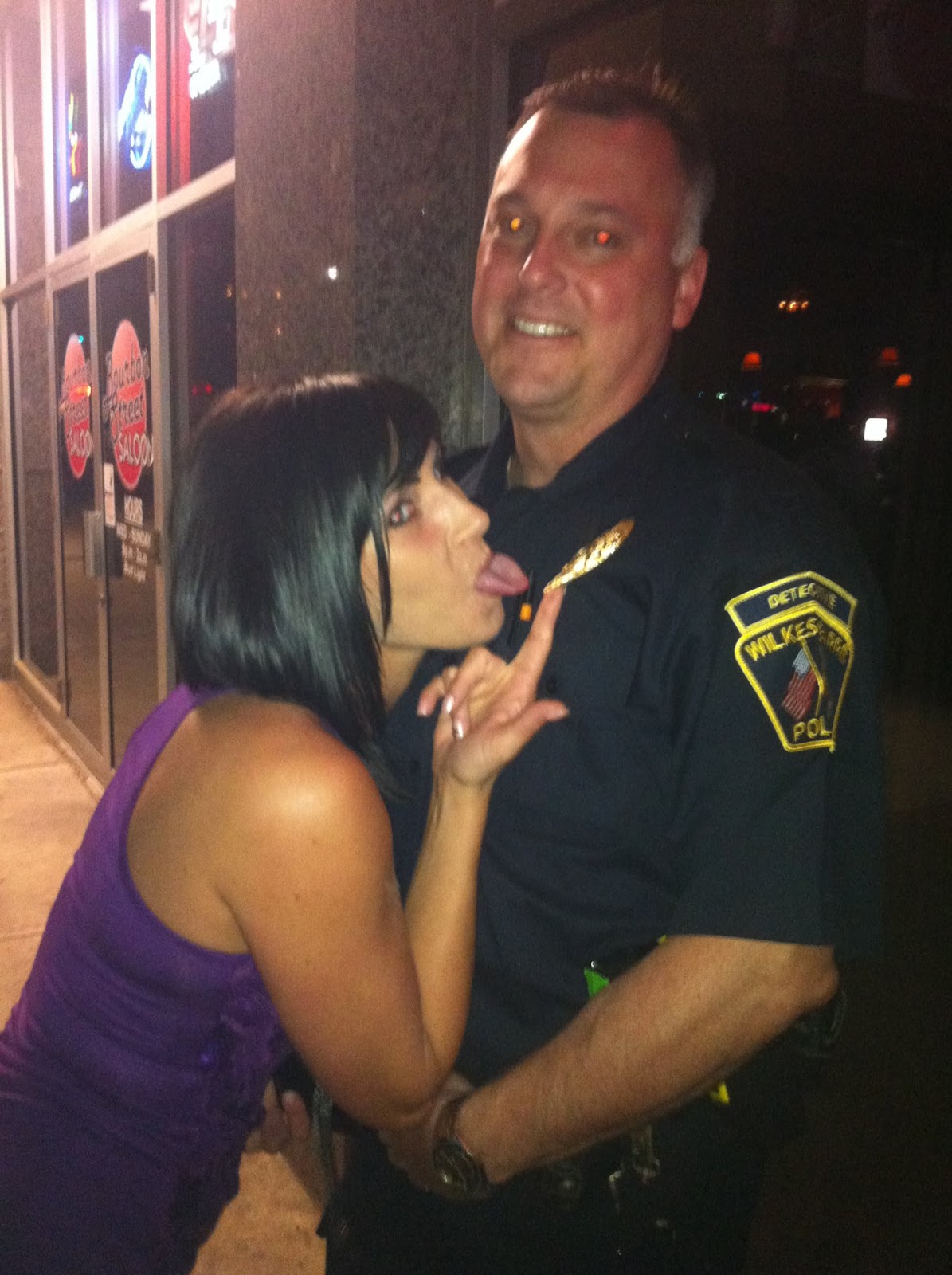 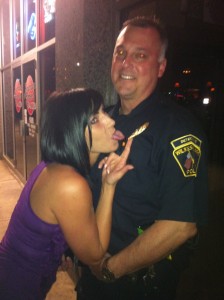 In Coolidge, Arizona, some parents complained when a uniformed, armed cop dropped off his kid at school.

“In yet another sterling example of how the establishment has successfully brainwashed Americans into fearing firearms, a Coolidge, Ariz., police officer was asked not to wear his uniform when dropping off his daughter at school due to parents’ concerns over his gun.

Officer Scott Urkov was dropping his daughter off at the Entz Elementary School in Mesa when a student apparently saw his gun. The child later told his parents he had seen “a man at school with a gun,” prompting the parents to phone the school.”

The Prison Planet article criticizes the anti-gun animus this incident represented. But it then swerves off the road and into the authoritarian ditch with the following:

“Now parents are siding with the officer and asking whose idea it was to prevent an officer of the law from wearing the uniform meant to symbolize that he serves and protects the public.”

““Well I was a little surprised… I think that it’s his right to wear that in public,” one parent said, oblivious to Arizona’s open-carry laws. “Even if my kids saw that, I think they’d feel more protected to see a man in uniform at their school.””

In other words, people should be ok with armed government goons showing up at schools – and anywhere else. They can be trusted.

It’s only armed citizens that ought to worry people.

I was pretty dismayed to find a Prison Planet writer taking this stance – even if unconsciously. He may not even have realized his implicit deference to authority – by dint of it being authority.

After all, what else differentiated this cop from the other moms and dads dropping off their kids at school? Why should anyone be concerned about them being armed – if we ought not to be worried about a costumed man being armed?

Because the costume signifies authority – and authority enjoys extra rights, superior to those of citizens.

We should feel safe when we see an armed, costumed agent of the state. He will protect us. But we – that is, us mundanes – cannot be trusted to protect ourselves. Mundanes with guns = danger. Note carefully: Merely to possess them. That is enough to warrant “concern.” And, of course, action.

That this odious notion has to be pointed out to a Prison Planet writer reveals just how mentally imprisoned most people are.

Mundane children are tossed out of school because they made a piece of Lego that looks like a gun. Or because they played with a toy gun at home. And any adult Mundane who carried a real gun – even if legally (AZ is open carry) can expect a streetside beatdown (or worse) by costumed and heavily armed goons.

Who will be lauded as “Heroes” by the very people they’re there to enslave.