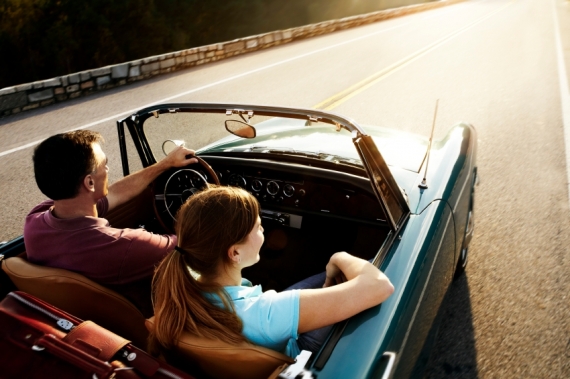 There are two pretty simple things almost anyone can do – no tools required! – to keep almost any vehicle running reliably for many years after the warranty expires. 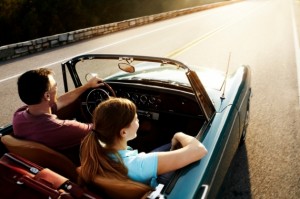 Easy – right? Surely. Yet, many people inadvertently fail to practice one – or both. In part, because many people don’t realize what they’re doing – or not doing.

Abuse, for instance. The word is harsh. It conjures thoughts of revving an engine to redline at cold start, with Wesson oil in the sump. Or neutral dropping an automatic transmission (a way of getting a not-powerful car to do a burnout… until the transmission breaks). But abuse also encompasses such things as neglecting to replace filters when necessary; failing to change out fluids other than the obvious ones (such as the brake fluid in the slave cylinder circuit in modern cars with manual transmissions), the use of other-than-specified lubricants; improper or incomplete service (such as changing an air filter but forgetting to clean the throttle body), driving around for a long time with the “check engine” light on, prolonged idling; frequent very short trips (the engine rarely runs long enough to reach normal operating temperature). Stuff like that. 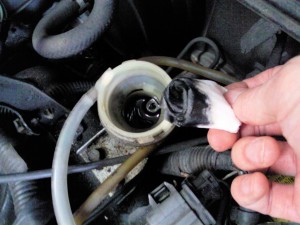 More frequent (and attentive) maintenance is required to counteract the effects of such hard use … assuming you care about the useful life of you vehicle and would rather pay a bit more today rather than a lot more tomorrow.

Cosmetic care falls into the same category, incidentally. It’s abusive to not occasionally wash your vehicle. Everything from bird droppings to acid rain will – if left to sit – eat into the finish, leaving you with an ugly car. And – quite possibly – a prematurely rusty car. Washing – and at least occasionally waxing – the paint will help prevent both. In winter – if you live in an area where road salt is used – it’s smart policy to run the car through a car wash once a month or so. In particular, a car wash that has an underbody spray system to wash off the road salt that will otherwise accelerate the rusting out not just of the obvious stuff people talk about like the frame, but also things like brake and fuel lines and the mounting brackets they attach to. When those rust out, major headaches will ensue. (See here for an example.) 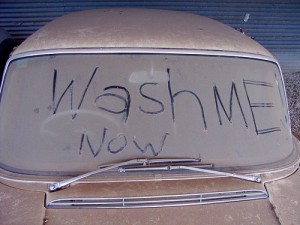 Contaminated engine oil (even if “fresh” when left to sit, it will become not-so-fresh after a few months of congealing in the crankase). 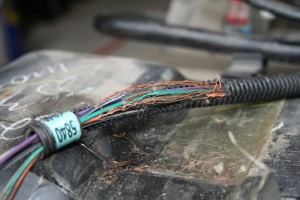 Infrequent/occasional use falls into the same category – if some preventative steps are not taken. These include:

Keep the fuel in the tank as fresh as feasible (use stabilizer) and topped off (this will reduce problems associated with condensation build-up in the tank as well as problems arising from deteriorating fuel).

Disconnect the battery or (better) hook it up to a maintenance charger.

If stored outside, wash the car off once a month to prevent accumulated muck from eating into the paint.

If stored indoors, place mice/rat traps in the vicinity to keep them from burrowing into – and eating – the car’s electrical guts.

And – most important of all – start and run the engine and drive the car for at least 20 minutes at least once a month. This will keep the tires from flat-spotting, allow the engine to warm up enough to burn off contaminants, circulate oil and hydraulic fluid through the various systems, which will also keep seals in good shape and help prevent dry rot and leaks. 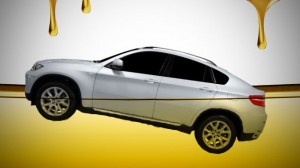 A car that’s mostly used for very short hops – and rarely driven faster than 45 MPH – should be taken out on the highway (or equivalent) at least once a month and operated at highway speeds (60 MPH or faster) for at least 15 minutes. This will have the same salutary effect on your car that walking/doing physical activity with your body will – as opposed to lying in bed all day.

Cars – like our bodies – were meant to be used.