I’m hoping someone can help me figure something out. I’m seeing (on both my iMac and my laptop Mac) the “latest” version of EPautos. The newest article – a review of the Lexus IS350 – is up and visible… for me.

But, my wife – on a PC, but using the same Internet access and in the same house – is only seeing the “old” EPautos… a version about three days old, with the latest article she’s seeing being the Tesla rant (Electric Pegasus).

Are any of you having similar issues? Not seeing the latest articles/version of the site?

Please let me know… either way! 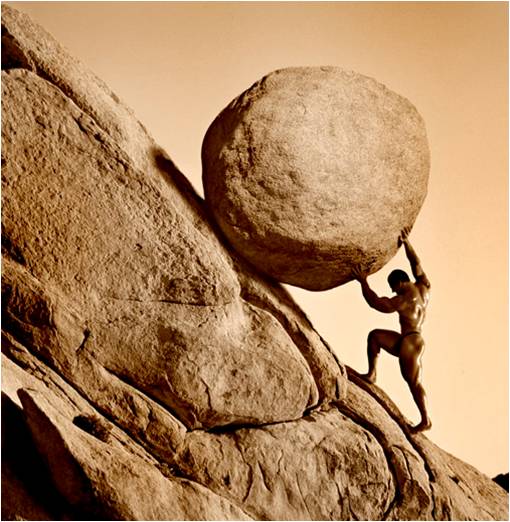 End of the Month Push