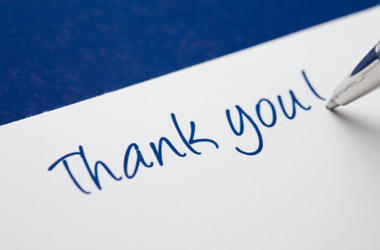 Saferide and a few others have saved the day. Well, saved the month. See the pie chart. Hours to go in May… and we’re green… which means, EPautos is in the black!

I have a bunch of mail going out tomorrow. Stickers and other stuff to the folks out there who’ve supported the site. My only regret is we don’t all live in the same town – because then at least I could open my garage door to you guys and fix your brakes or do whatever else needs doing.

So, this (and the items in the mail) will have to do for now.