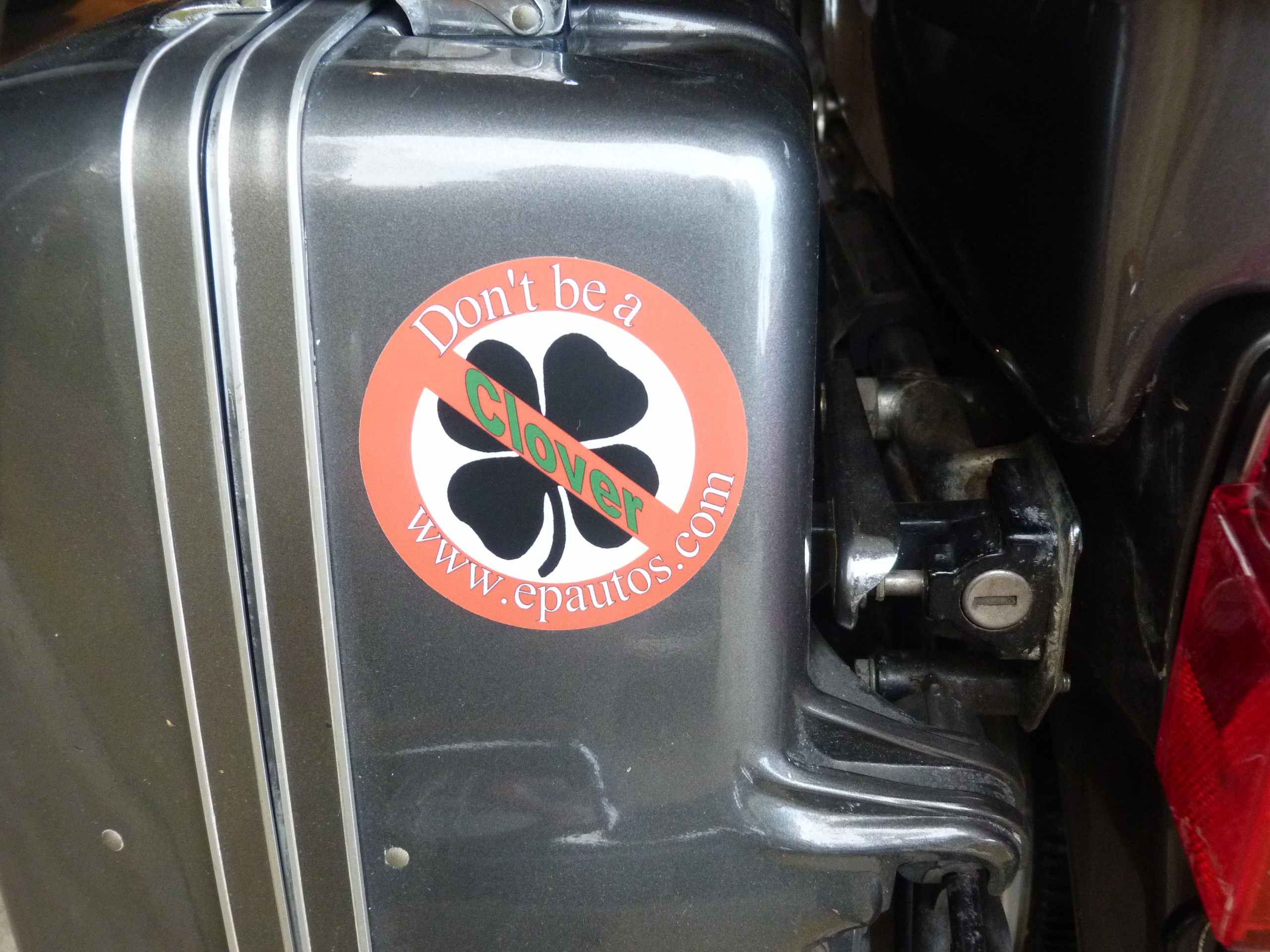 Here’s a video of our automated and Cloverific future:

This is how it will be when all cars are externally controlled to never go faster than the speed limit and usually a lot slower. For “safety,” of course.