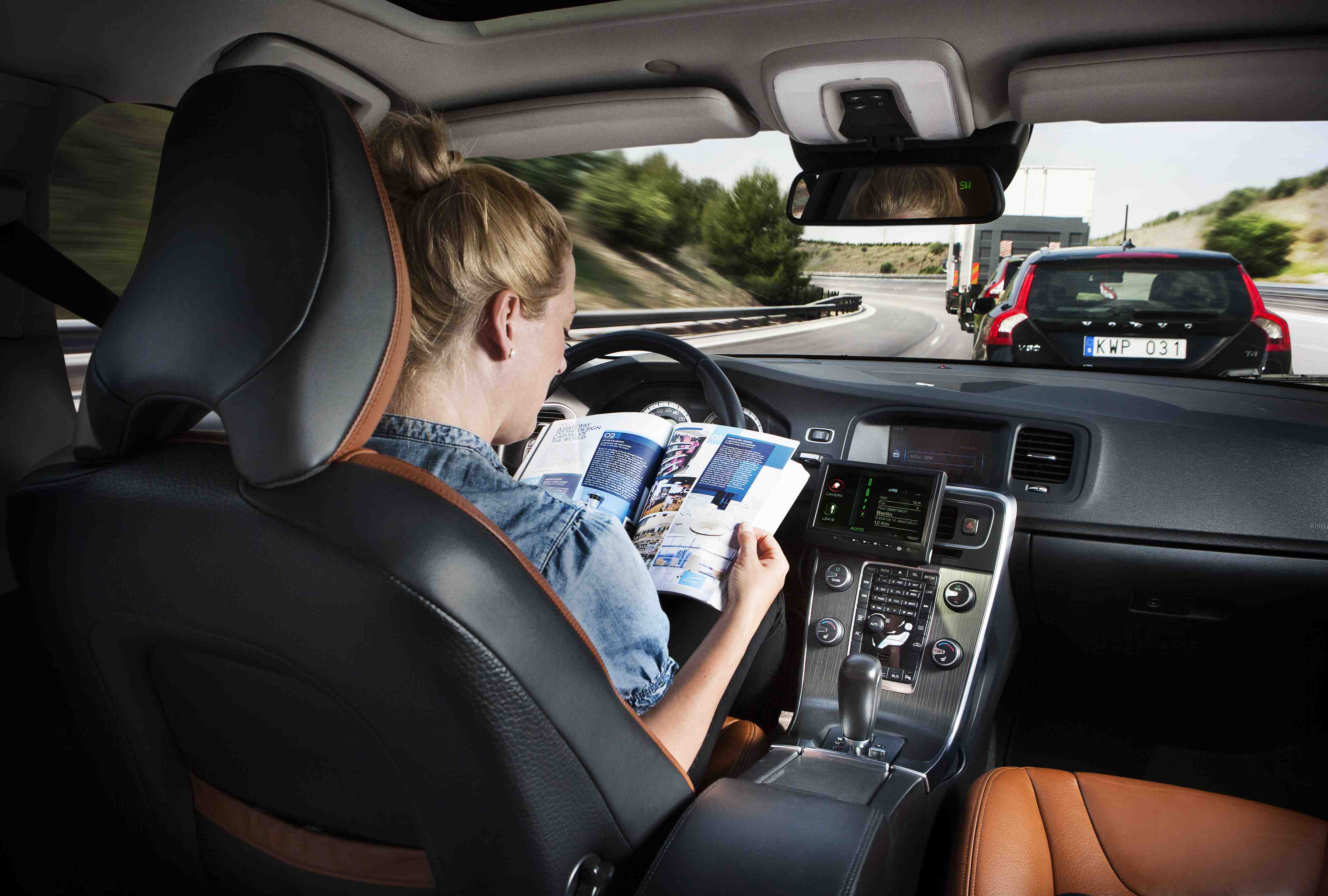 Your next new car can probably already drive itself. Or at least, can steer itself. Accelerate (and brake) too. Without you doing much – and sometimes, nothing. As these capabilities are refined and – eventually – combined, the car that will drive you instead of you driving it will have arrived right under our noses.

Here’s a look at some of tomorrow’s tech that’s here today:

So far, it’s marketed as assist, but give it time. When engaged, the system uses cameras built into the front end of the car to scan the road ahead. The electronic eyes “see” the yellow center line and the white line to your right and uses those to orient the car. Steering adjustments are made automatically, via electric or hydraulic actuators. You can literally feel the steering wheel being turned by someone – something – other than yourself. The sensation might remind you of being eleven again, sitting in your Dad’s lap, “steering” as he steered the car.

For now, these systems have limited capability. They can’t cope with more than very gentle radius curves – and when they can’t “see” the painted lines on the road, all bets are off. Better pay attention. It’s still important to not take your hands off the wheel. But what’s available now is a preview of what’s to come – and not too far down the road from now. The current systems would have been considered almost magical even five years ago. Five years from now, we’ll look back on them like we do brick phones.

But it’s a window into the future – which will get here faster than most of us probably expect.

Cruise control has been around for decades, but it has – until recently – required close human supervision. If you didn’t pay attention to the ebb and flow of traffic, your set speed of 45 MPH could result in your car pile-driving into the bumper of a car ahead doing 34 MPH. It was up to you to apply the brakes, in the event traffic up ahead slowed. And then it was up to you – again – to apply pressure to the accelerator, to bring the car back up to speed.

The latest adaptive cruise control systems can adjust you vehicle’s speed in relation to the ebb and flow of traffic without you doing a thing (other than engaging the system and dialing in your set speed). If you set 45 MPH and then encounter a car up ahead doing 34, your car will automatically reduce speed and maintain a two or three (or four) car length following distance (you can adjust this, usually), accelerating – and braking – as necessary. Some of the newest systems can bring the car to a complete stop without you touching the brake pedal at all – and then resume speed without you touching the accelerator at all.

Yeah. It takes some getting used to.

Variations of this technology are also used to emergency brake on your behalf. The systems are called collision mitigation (or something along those lines) and – like adaptive cruise control – use radar or laser as proximity sensors, constantly scanning the road ahead. If some object – including a pedestrian, in some cases – is detected in the path of the vehicle and you (the soon-to-be-replaced driver) don’t apply the brakes in time (as judged by the computer), the computer will apply the brakes for you. Several current model-year cars are in theory impossible to crash (head on) because a potential crash can be anticipated and avoided by the computer. 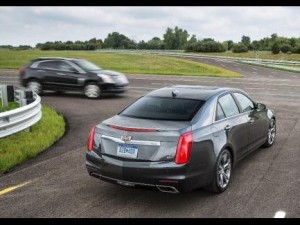 Inattentive humans are being taken out of the equation.

Next year (for the 2017 model year) Cadillac will be the first major car company to fit its new cars with what’s called V2V (Vehicle to Vehicle) communication capability. The cars will talk to each other – and we won’t be included in the conversation. Car A will let car B know it is approaching an intersection ahead. Each car will adjust to accommodate the other. Without your meddling, stupid human.

Other decisions about driving are being taken out of our hands, too.

Most new cars will protest mightily if you try to use the pull-up parking brake to make a turn (assuming the car has a pull-up parking brake; fewer and fewer new cars do). The radio volume will automatically turn itself down whenever the transmission is put into Reverse. While at the same time, a warning will flash on the LCD display screen (most new cars have these, too) advising you to “Check surroundings for safety.” I’ve never seen “safety” myself. He is an elusive fellow. 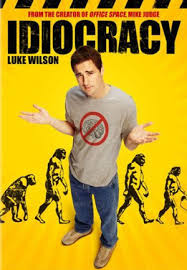 I’ve had at least one new car (BMW) refuse to let me back the car up, old school style – with the driver’s side door cracked open and me looking rearward using my eyes rather than relying on remote view cameras. The computer took the car out of gear. Forget the Soup Nazi. The Safety Nazi is the new boss.

No backing up for you!

We’ve been pre-empted. The idea being that it’s better to idiot-proof cars than expect people to not be idiots. Those of us who aren’t idiots will resent this, of course. But we’ll taken along for the ride regardless.

Drivers Ed – and driver’s licenses – may well soon be as quaint as vinyl LPs.

Rising to the Bait – Again