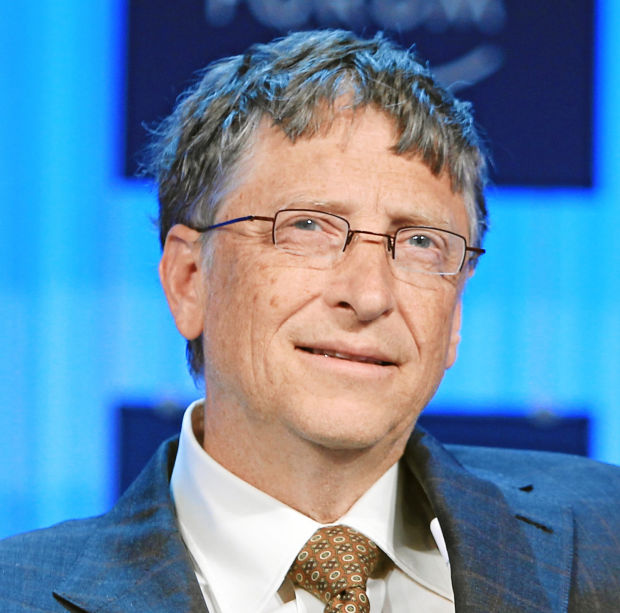 While announcing his plan to spend $2 billion of his own wealth on green energy during an interview with The Atlantic, the Microsoft founder called on fellow billionaires to help make the US fossil-free by 2050 with similar philanthropy.

There’s no fortune to be made. Even if you have a new energy source that costs the same as today’s and emits no CO2, it will be uncertain compared with what’s tried-and-true and already operating at unbelievable scale and has gotten through all the regulatory problems.

Without a substantial carbon tax, there’s no incentive for innovators or plant buyers to switch.

Since World War II, US-government R&D has defined the state of the art in almost every area. The private sector is in general inept.

The climate problem has to be solved in the rich countries. China and the US and Europe have to solve CO2 emissions, and when they do, hopefully they’ll make it cheap enough for everyone else.

In recent years, China has surged ahead of the US and Europe in green investment, despite remaining the world’s most polluting country in terms of fossil fuels.

Meanwhile, Germany’s greenhouse emissions are at the lowest point since 1990, and the UK has seen a decrease of 13.35 per cent in emissions over the last five years, according to official quarterly statistics from the Department of Energy & Climate Change.

Your Sail Fawn Is Narcing You Out