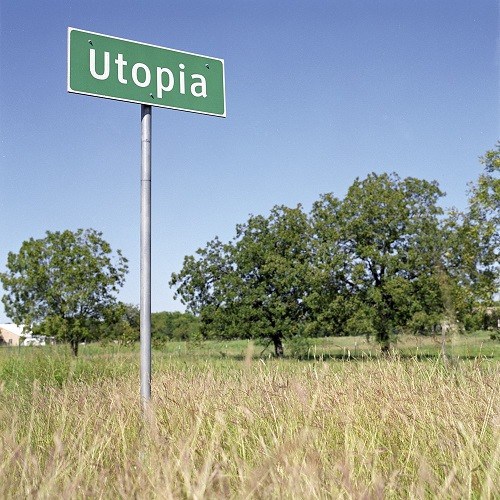 One of the loudest catcalls Libertarians get is that their ideas are “utopian” and thus, unrealistic. It’s a brilliant tactic because, of course, it sets up a false argument. One that can’t be won. 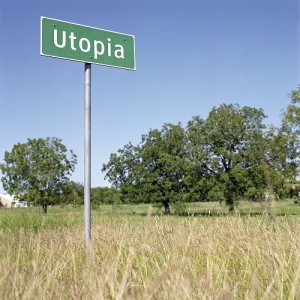 If Libertarians advocate utopia, then they are advocating the impossible.

This is easy to ridicule.

But Libertarians do not advocate utopia; the impossible.

At least, none that I know of.

We do advocate something different; something we consider better than current arrangements – which are based on coercion and collectivism.

We favor human interaction based on the mutual consent of the individuals involved.

It’s not a nutty idea – much less a utopian one. In fact, our opponents – the coercive collectivists – themselves pay lip service to the principle of consent. But of course, they do not really mean it. When they speak of “consent,” they speak in generalities. The consent of the governed, for example.

Much less that he actually gives it. 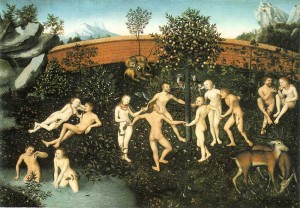 Rather, his consent is simply hijacked to legitimize the carte blanche aggression against him that inevitably follows. It is held – but rarely articulated – that because the individual is given the opportunity to vote for a candidate (usually not of his choosing) he has consented to all that candidate does in his name, once elected. He is never given the option of withholding his consent  – and of that being respected by those who sought his consent but, having failed to obtain it, simply presume it.

Why bother with this charade?

Because even the coercive collectivists understand the persuasive power of Libertarian morality. They can’t openly say: “We are in charge of you; we will order your life as we see fit to suit our purposes.” That would not sell. So instead they sell the sleight-of-hand that the “people” (but never specific, actual people) have consented to what is done in their name. Having been “asked” (via the ballot box) to “choose,” the individual has given his proxy (even though he hasn’t, actually) and thus is bound by what follows.

This is how aggression – everything from the income tax to jaywalking statutes – is justified. Specifically, how punishing people is justified. After all, you agreed to this. Gave it your sanction. To disobey is to breach contract. Even if they never actually presented a contract, let alone obtained your signature. That it was presented to others – random strangers – and some of them signed it is sufficient. 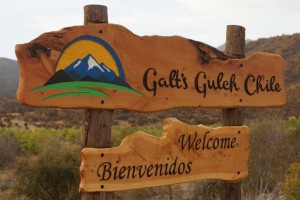 But the interesting thing about this is the coercive collectivists’ tacit acceptance of the Libertarian idea that consent is good – and that it is practicable. Else why bother with the charade of obtaining it?

Are the coercive collectivists guilty of advocating a utopian idea?

Now, of course, it is impracticable – impossible – to obtain everyone’s consent for everything. Which limits what can be done. Which is why coercive collectivists object to idea of literal consent.

But limiting what can be done without the literal consent of those involved is not utopian. It is merely better.

Human interactions based on consent rather than aggression. Not only is this obviously better (who will openly say they believe it’s ok to force people to do what you want them to do and that it’s ok to threaten to beat them up, put them in a cage or even kill them if they attempt to resist your aggression?) it is how most of us already engage with other people on a day-to-day basis. 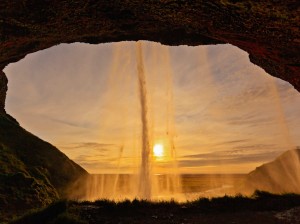 If you’re married, you probably asked your spouse – and she freely consented to the partnership. Her consent was not implied.

When you bought a cup of coffee this morning, no one put a gun to your head – or the head of the barrista. You wanted a cup of coffee; were willing to part with the sum requested. This was accepted and in return you got your coffee.

We have friends because we want them – and they want us. Not because we’re forced to have them, or they us.

Why is it utopian to think that what already exists could not be adopted generally?

The fact is aggression isn’t necessary. Cooperation – without coercion – works. Not in abstract theory. In everyday life. The coercive collectivists understand this can’t be admitted because to do so would concede the argument. So, instead, they change the argument.

They begin with the unspoken premise that “nothing would get done” in a Libertarian society – when what they really mean is some things they want done might not get done absent the use of coercion. Certainly. That’s just the point. Not everything should get done – especially when the doing of it involves threatening other people with violence to coerce their compliance.

Pyramid building. The DMV. Obamacare. $66 billion (so far) for F22 aircraft you’d rather not “help” subsidize.

But that is not utopian.