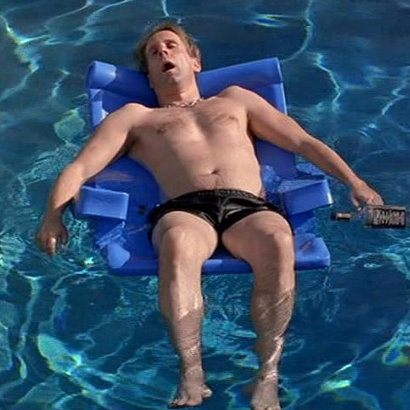 The public has been very effectively conditioned to literally worship cops (e.g., “New York’s Finest”) as “heroes” …”the thin blue line”… this ludicrous image of a cohort of self-sacrificing Spartans staving off the ravening hordes. 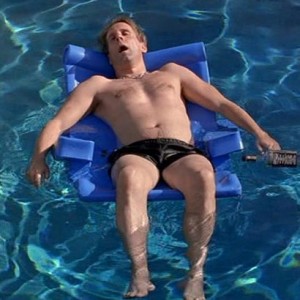 In fact, it is they who raven us.

The typical cop is a nihilistic job-holder … at best, morally indifferent to spending his days handing out tickets and untroubled by putting people in handcuffs and taking them to jail for “crimes” that have no victim. He is just doing his job; he doesn’t write the laws, etc. Doesn’t think about things very much; just want to put in his 20 and collect his pension at 50.

At worst, he’s a thug who enjoys the work.

And who has been given legal sanction to brutalize people who are legally sanctioned if they attempt to defend themselves in any way, even if it’s only just trying to run away.

Most of us – probably more than 90 percent of us – have never hurt anyone in a criminal sense. Yet almost all of us have been hurt in a criminal sense by a cop. We have not done anything to harm anyone else, were minding our own business… yet an armed stranger has accosted us, used violent threats to obtain our submission to his demands.

What is that, if not assault?

This person perhaps hands us a piece of paper ordering us to pay an amount of money; the note contains further threats that failure to pay the money will result in various violent repercussions.

What is that, if not theft?

If we do either of these things, they certainly are. So why are they considered different things when done by a person wearing a special outfit?

The cop apologist will say – but it’s the law! The cop is not taking your money; he is issuing you a fine as punishment for having broken the law.

Logically, then, assault and theft are not wrong things as such. It is merely a question of the law. Right and wrong are irrelevances. 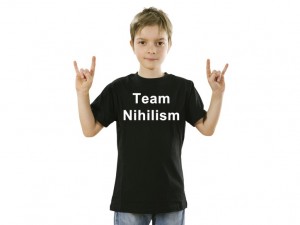 Theft – as such – is not a moral absolute.

Nor assault. It merely depends on the state’s definition (and application).

Ask any cop. Ask a politician.

The law is all that matters.

Any judge will tell you the same.

By inference – taken to its logical conclusion – the prohibition against murder is also conditional. It depends on who does it – and under whose auspices. For ordinary people not clothed (literally) in the state’s raiments, it is always wrong (legally) to deliberately take another person’s life. Yet the people who wear the state’s raiments commit murder all the time. It is of course called other things. He “resisted.” Or, “war” … and “collateral damages.” But is it not the same thing, fundamentally? People’s lives are taken, deliberately, by violent means.

What the state has done is to nihilize the populace. To make right and wrong a matter of the law – of semantics and of procedure and of statute – rather than of moral absolutes. 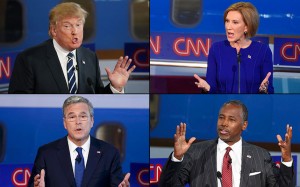 We are appalled when confronted with a serial killer like Ted Bundy talking cold-bloodedly about the people he murdered for his own reasons. We politely listen when politicians talk about the need to “regime change” a country whose leadership is not agreeable to them.

About their “plans” for us.

We are disgusted by mafia thugs extorting “protection” money from shop-keepers yet blithely accept the same thing when it’s done by the greatest mafia that ever was.

We accept (most of us) that it’s ok for a “majority” to dispossess us of our property, tell us what we can (and can’t do) and at the same time, tell our kids that might doesn’t make right.