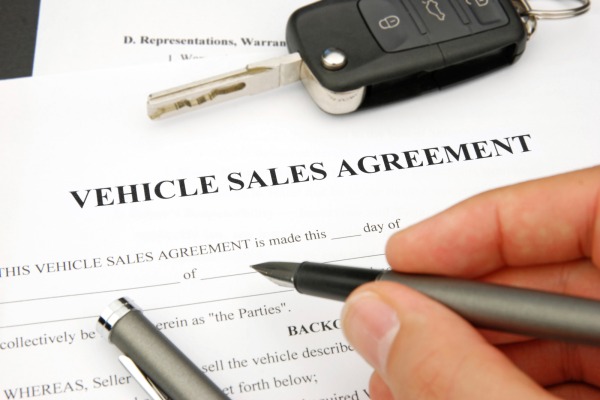 Whatever you do, don’t buy new. It no longer makes sense – and can be very bad for your wallet. I advise this as an automotive journalist, a guy who writes about new cars for a living. This is probably not a good idea. I am not supposed to advise people against buying the new cars I write about. But I do – and here’s why: 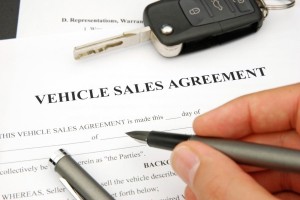 In the first place, new cars have become disproportionately expensive.

Meaning, relative to what most people – most families – earn. Last year, the average price paid for a new car (this is called the “transaction price” within the industry) was in excess of $30,000. A record high. But the average family income in the United States is only in the neighborhood of $54,000 – and has not increased significantly in more than a decade.

The purchase of a $30,000 car is disproportionate relative to the average family’s ability to pay for it. This is why the length of the average new car loan has been extended to six years – and is headed toward seven (and then probably eight). Stringing out the payments over a longer period makes the car seem more affordable, but it’s not. You are still paying an amount that’s disproportionate relative to income.

This problem is particularly acute with certain types of vehicles – full-size trucks, for example. It is very difficult to find a new one that costs less than $30k. For example, a base trim 2016 Chevy Silverado 1500 regular cab with a short bed stickers for $26,655. But most people who need a full-size truck need a full-size bed and four-wheel-drive. Without them, a truck is fairly useless for the things people generally want and use trucks for. But those two items push the MSRP of a truck like the new Silverado to well over $30k. There is no longer any such thing as an affordable (given average family income) full-size pick-up.

Not that’s new, at any rate.

One should also factor into the cost equation such things as property taxes and insurance, both of which will almost always be higher if the car is new. The property tax – in areas that are so afflicted – is based on the current retail value of the vehicle, as described in trade publications such as the National Auto Dealer Association (NADA) “blue book.” The newer the car, the more you’ll pay – and in some areas, you’ll pay a staggering amount over the first five or so years it takes for a new vehicle’s value to depreciate to a reasonable level.

People sometimes forget to budget for this – and end up losing the vehicle because they could not afford to make the payments on it and pay the taxes on it. 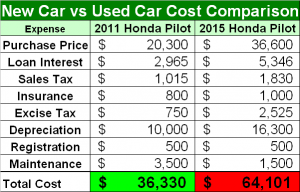 For the same reason, be sure you can afford the insurance as well as the payment. You should factor in a possible raise in rates, too. All it takes in many cases is a single speeding ticket to incur significant surcharges. Two tickets and it’s a near-certainty. What are the odds you’ll get at least one ticket over say the next five or six years? Could you afford to pay say 20 percent more than your current premium? If not, think twice about buying the vehicle or you could find yourself in a financially desperate situation.

If you can’t afford the insurance, the vehicle becomes useless because you can no longer legally drive it.

But the real financial peril that comes with the keys to almost any new car is the likely – the almost certain – repair costs you’ll be dealing with a few years from now. The technology being fitted to new cars – LCD touchscreens, “drive by wire” controls, a litany of “active” safety features such as automatic braking/steering assist – is forbiddingly complicated and it’s an engineering maxim that the more complex a given system is, the greater the odds of a failure vs. a simpler system. 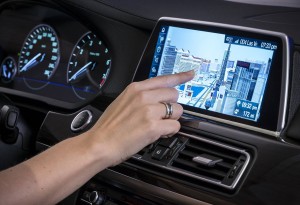 Just a week or so ago, I was out test-driving the new BMW 7 (review here). This was not only a new car, it was a press car – a car loaned out to journalists like me to drive around for a week and then review. It’s safe to assume it was thoroughly gone over by BMW’s people prior to being loaned out, to make sure everything was working properly. And it was … for the first two days I had it. On the third day, a chime warbled out from somewhere deep in the BMW’s padded leather dashboard and a “systems down” advisory flashed on the gorgeous liquid crystal display touchscreen – informing me that four of the BMW’s “active driver assist” functions were on the fritz.

The car was still perfectly drivable; the affected systems were purely electronic “safety” systems such as the lane departure warning, or brake assist or the adaptive cruise control or the collision avoidance system. And the cost of the fix would be covered under warranty, if this were my car. But what happens when the warranty runs out? As I wrote in my review of the BMW, it’s a magnificent car that I’d be very reluctant to buy – for exactly this reason.

And it’s not just high-end BMWs that are over-teched and likely to hit you with expensive, computer-related conniptions at some point post-warranty. Almost every new car now has the LCD touchscreen, drive-by-wire throttle and the profusion of electronic “safety” (nanny, if you ask me) technology is as abundant on the lower end as on the higher end. 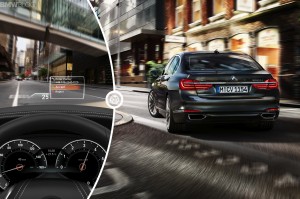 Which brings me to What to Do.

Leasing used to be the bad deal, because you had a payment in perpetuity and never owned anything. But, consider: When you buy a new car nowadays, the payments are also effectively in perpetuity. Six years, soon seven. Probably eight. And by the time you pay it off, it’s going to begin to cost you money in other ways. Probably, it will do so before then – given that most new car comprehensive warranties will cut out before you’ve paid the the car off. And keep in mind the depressing truth that even after you’ve paid the car off, you still won’t really own it. Because you will still be making payments on it – forever – in the form of property tax payments to the government.

In a very real sense, you are renting even though you thought you were buying.

Why not make it official? 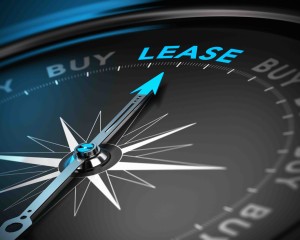 With a lease, you will still have a payment every month, but it’ll be lower than it would be if you bought the car. And you’ll never have to pay for major repairs as these will be covered by the warranty – which will last for the duration of the lease. Property taxes will be the obligation of the lease company.

It’s a much better deal all around.

This form of getting into new cars is likely to become prevalent and even dominant for all of the reasons described above. The cost of cars – especially those that aren’t small cars –  is going to continue to rocket upward while it’s unlikely the average family’s income will rocket upward in tandem. Taxes rarely decrease – and as new cars become more expensive to repair/replace following accidents due to the cost of replacing multiple air bags and so on – the cost to insure them will inevitably track higher, too.

And, let’s face it. Cars have become disposable appliances. Even the interesting ones. Their complexity makes it very unlikely they’ll be economically viable to keep after 15 or 20 years. Who is going to spend $4,000 to replace the automated manual transmission in a car that’s only worth $5,000 by then?

It’s not like it once was, when a paid-off car could be kept on the road almost indefinitely by a competent backyard mechanic. Now you need an $80/hour “technician” and an array of diagnostic equipment beyond the means (and know-how) of most non-engineers.

Better to cut bait – and rent rather than buy.

Hopefully, GM, Ford and the rest aren’t reading this….