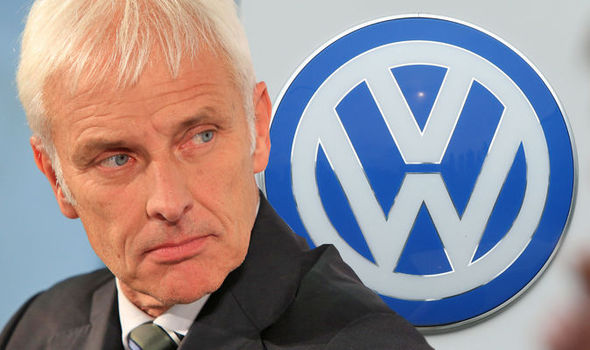 Hidden in VW’s announcement yesterday that it was “setting aside” nearly $9 billion to buy back – and destroy – about half a million diesel-powered cars convicted of “cheating” Uncle’s emissions tests was a statement by CEO Matthias Mueller that tells us how craven – and divorced from reality – car company CEOs are these days. 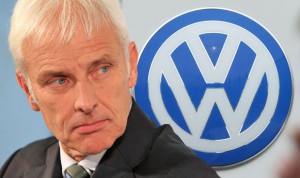 Mueller told reporters that VW will undergo a “wide-ranging transformation” that will end up with the company “focusing more” on “digital services” and “zero emissions” vehicles; that it would be sinking money into “mobility services” such as ride-sharing apps and car-sharing.

Because it looks like selling cars – economically and functionally viable cars –  isn’t working much for them.

Instead of $22k TDI Jettas that can go 50-plus miles on a gallon of fuel, VW’s Matthias wants to “focus” on Germanic Teslas like the electric Golf – which costs almost $30,000 and goes maybe 70 miles on a full charge. VW can’t send me an eGolf to review because the thing can’t make it here in a single trip, in a single day.

Not unless it is carried here on a flatbed. 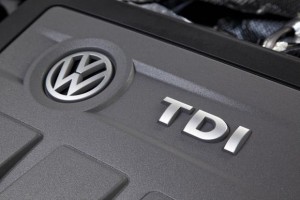 But the eGolf is “zero emissions” and that makes it politically appealing to politically correct CEOs like Mueller, whose “customer” is Uncle… not us.

If this weren’t the case, VW would be defending its excellent – and hugely popular – TDI-powered cars instead of crushing them. And not “focusing” on electrified idiocies such as the eGolf.

Mueller told reporters VW intends to “make electric cars one of (its) hallmarks” by 2020, by which time – less than four years from now – it plans to introduce 20 new electrified idiocies, notwithstanding the eGolf’s great success (not) and notwithstanding utterly absent market demand for cars that struggle to go anywhere and which need a very long umbilical cord to get there. And which also cost Ludicrous Sums of money and even then still can’t be sold at a profit without open-ended “help” from Uncle.

Reading between the lines – you can almost see the type – Matthias intends to ditch diesels (politically incorrect) in favor of … electric cars. 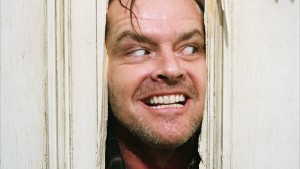 Because they are “clean” (and, of course, politically correct).

Whether they work being – apparently – beside the point.

It’s crazier than Nicholson in The Shining. The “cheating” TDIs about to be crushed – in what has got to be the most disgusting mass-display of wastefulness and stupidity outside of the Kasich for President campaign – would every one of them easily pass Uncle’ s circa 2000 (model year) emissions fatwas.

Were those cars “dirty”?

At the time, they were touted as exceptionally “clean.” 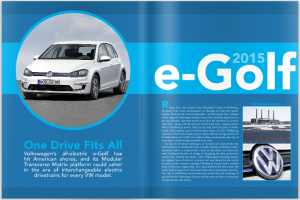 Which of course, they were.

Nothing produced since the late 1970s could accurately be described as “dirty.” Once new cars got smart catalytic converters (three-way, with oxygen sensors and the air-fuel ratio constantly fine-tuned by a computer and the fuel precisely metered by fuel injection) emissions became a non-issue, if the issue was air quality and so on.

And new cars have had all that since at least the late 1980s.

But emissions became a political issue – and the public (with the passive connivance of rollover CEOs  like Mueller) has been gulled into believing that Great Work remains perpetually to be done (at whatever cost) to reduce emissions to nil.

Well, that’s been done – years ago.

Or damned close to it, anyhow.

As I’ve written about so many times in the past it is beginning to make my teeth ache, 95-plus percent of the exhaust stream of new cars is water vapor and carbon dioxide. Inert gasses that have nothing whatsoever to do with air pollution.

Cars are “clean.” Have been “clean”…. for decades.

These agenda-dicks who “caught” VW “cheating” could do a public service by taking some of the “affected” TDI cars and seeing whether they meet Uncle’s standards circa 2000 or even 2005.

My bet is they would.

And if so, then their being tarred-and-feathered as “dirty” is disgustingly dishonest. Remember: Half a million owners of perfectly sound cars are going to be pressured to hand them over to be destroyed over a fractional difference in emissions output that absolutely no one can point to any actual harm resulting from.

Why isn’t anyone – Herr Mueller? – asking about that… ? 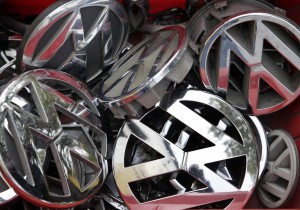 What harm has been caused by a TDI-powered VW car “emitting”  – says Uncle – “up to 40 times” (but probably a lot less than) a third of a percent more of whatever Uncle has his panties in a bunch about? Define the thing, dammit. Show me a victim before you crucify me.

Or throw away half a million perfectly good cars and flush almost $9 billion dollars down the got-damned toilet.

No wonder Trump is surging.

When the ship is sinking, you grab whatever you can to stay afloat.

Whatever Trump’s flaws, he’s got balls.

Too bad Herr Mueller lacks them.