A North Carolina state trooper shot dead a deaf and mute man who was apparently trying to communicate using sign language after he was pulled over for a speeding violation.

Daniel Kevin Harris, 29, a father to a four-year-old boy, was killed just feet from his home in Charlotte by trooper Jermaine Saunders on Thursday evening.

Police say Saunders tried to pull Harris over for a speeding violation on Interstate 485 at around 6.15pm, but the driver led authorities on a brief pursuit before stopping.

Officials said that’s when the driver got out of his car and an encounter took place between the driver and the trooper, causing a shot to be fired. Harris died at the scene.

But witnesses said Harris – who was unarmed – was shot “almost immediately” after he exited his vehicle, WCNC reports.

Scroll down for video 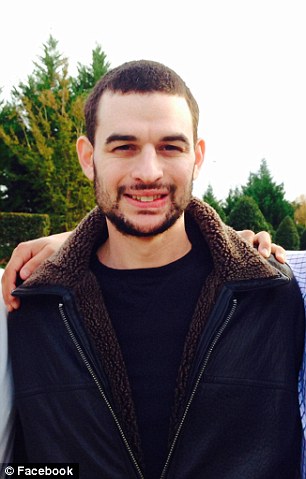 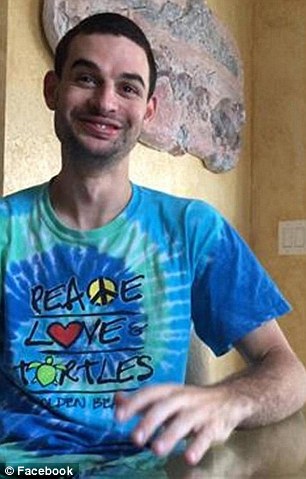 They also say he appeared to be trying to communicate with the trooper using sign language.

However, Saunders has said he shot Harris because he was advancing and not following commands, WCCB reports.

But Harris’ immediate family, who are also hearing impaired, think he was “just afraid” and not understanding the situation.

Jay Harris, who spoke to the local station through a sign language interpreter, believes his brother was not aware that troopers were trying to pull him over.

“He was unarmed – and he is a deaf individual, and I think that he was just afraid,” he said.

He added that his mother has been in the hospital with a heart issue since the shooting. “He was shot, and now we’re left with nothing,” Jay said.

“You’re pulling someone over who is deaf, they are handicapped. To me, what happened is totally unacceptable,” neighbor Mark Barringer told the local station.

“They should have de-escalated and been trained to realize that this is an entirely different situation.” 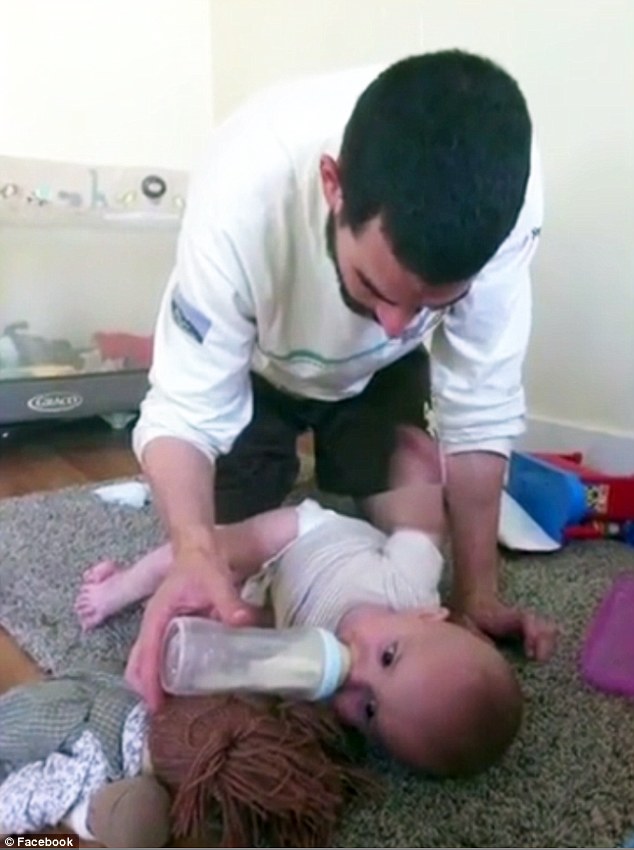 A Charlotte-Mecklenburg police report identified Harris as hearing and speech impaired, but did not give further details about his impairments.

Saunders was placed on administrative leave, which is standard procedure after an officer-involved shooting.

However, the SBI report doesn’t mention that Harris is impaired.

The police report identifies Harris as white. Bridges said she was uncertain of the trooper’s race.

Harris’ family have set up a fundraising page since his death, which has raised almost $5,000 so far, for his memorial and cremation costs.

In a post on the page, they say: “‘He was unarmed when shot and killed by a state trooper.”

“His tragic death could have been prevented. Police brutality ends NOW.”

They also plan to set up a foundation in his name to ‘educate and provide law enforcement [with] proper training on how to confront deaf people.’ 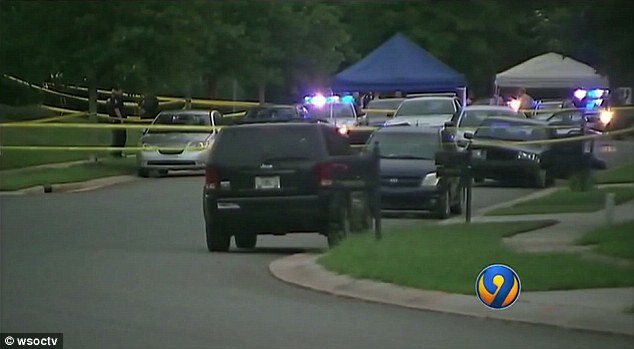 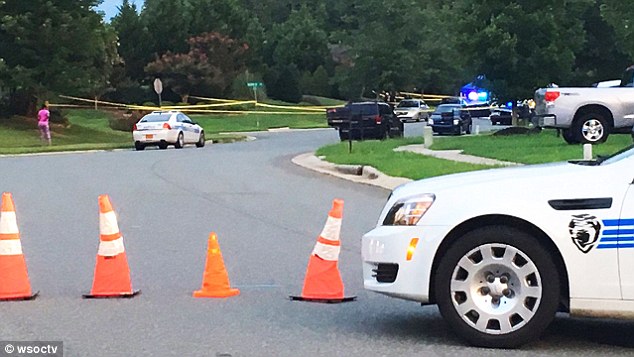 Activist Shaun King notes that it’s not clear if Harris understood what was happened in the moments before his death “since he could not have heard the sirens” in his New York Daily News column.

He adds that while some cases of police shootings pose genuine threats to law enforcement, this case is “hard to justify.”

“Beyond being unarmed, deaf and mute, Daniel Harris appears to have been a rather small, thin man,” he wrote in his column. 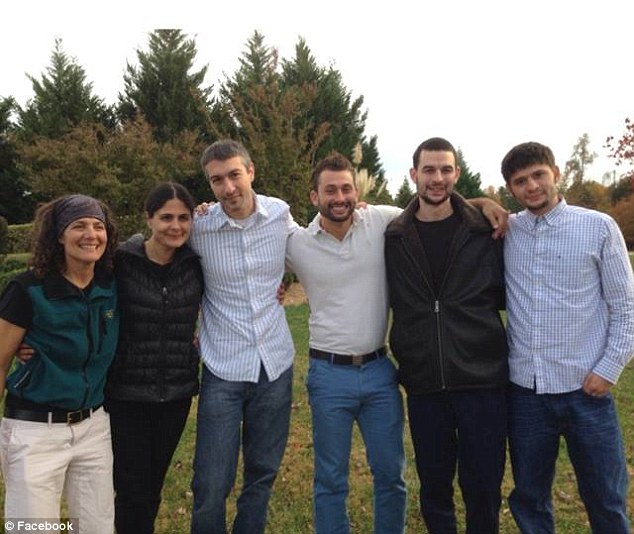 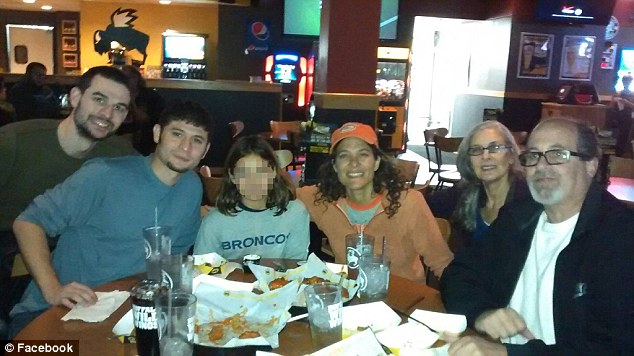 “Daniel Harris should be alive with a speeding ticket, but instead his family is raising funds for his cremation.”