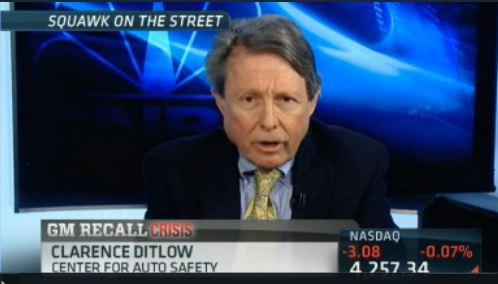 Ding dong the dick is dead.

Clarence Ditlow – styled as the “foremost advocate of automotive safety” (italics added, bear with) by The New York Times – is gone.

While it is bad manners to delight in the death of anyone, it is worse to misuse words when doing so entails causing harm to other people – and Ditlow was much more than an advocate for automotive safety. Had he merely advocated for such things as air bags and seatbelt and helmet laws and other such things I, too, would have been saddened to hear of his passing – as I would be in the case of any decent human being.

But Ditlow was not a decent human being.

Because he was a purveyor of violence, not advocacy. 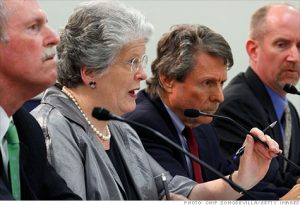 He and his fellow travelers – Ralph Nader and Joan Claybrook, as well as their inheritors and minions – went beyond attempting to persuade others that they ought to have air bags in their cars and so on. They insisted – with the government providing the necessary inducement.

It isn’t relevant whether you think people ought to have air bags in their cars, or wear their seatbelts.

What’s relevant is that such decisions are rightfully yours – not Ditlow’s – to make.

Other people’s “safety” – as Ditlow defines it – is no more his or any other person’s business than what other people elect to eat for dinner.

Unless you are a Ditlow. 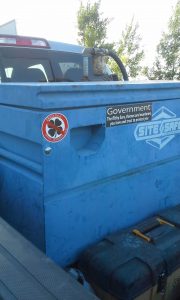 Which, unfortunately, too many Americans have become. Busybodies with guns. Or – like Ditlow was – a busybody who relied on other people with guns. This proxy violence obscured the nature of the transaction and made the soft-looking Ditlow appear to be nonthreatening. But everything he advocated for came down to an order – enforced by violence.

Why are such people lauded?

When did coercion become cool?

It has become an institution.

Ditlow founded the Center for Auto Safety in 1970 – and it became a might-as-well-be adjunct of the federal regulatory apparat. When the public didn’t voluntarily buy into air bags – which were offered as extra-cost options in several GM and Chrysler cars in the early ’70s – Ditlow and co. saw to it that the public was forced to buy them. This was a watershed achievement, the first time the market’s verdict had been over-ridden by a handful of self-appointed “safety” czars. 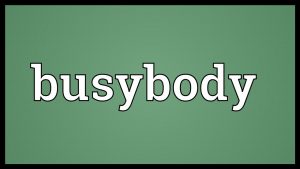 Precedent set, czars emboldened, cars today are packed with half a dozen air bags as well as back-up cameras, ABS, traction control, stability control and a multitude of busybody buzzers and other “features” that some of us would prefer not to have – much less be forced to pay for.

Ditlow and his spawn are heavily to blame for the soaring cost of new cars, which now take more than twice as many years to pay off as they did pre-Ditlow.

Ditlow and his “safety” jihad are also responsible for the absurdity of intricately complex drivetrains and peripherals in overweight cars that are less fuel efficient than the cars of 40 years ago. 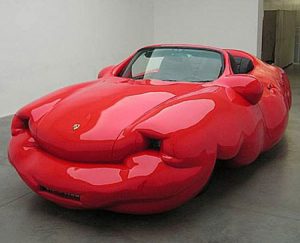 It is because of his advocacy for “safety” that cars have been made heavier. But because they must also be more fuel-efficient (again, per Ditlow and co.) the car industry has had to resort to over-the-top engineering solutions such as costly/complex direct injection fuel delivery technology, variable displacement/cylinder deactivation technology, multiple turbochargers bolted to tiny engines, seven, eight, nine and (soon) ten speed transmissions, “active” grille shutters, engine start/stop systems, and much more such to come.

Though Ditlow (unlike Nader) was at least an engineer, he was not an economist – and the cost of things made no impression on him. Or – worse – he just didn’t care. His notions of “safety” trumped your and my concerns about how to pay for it all. And whether we wanted it all. 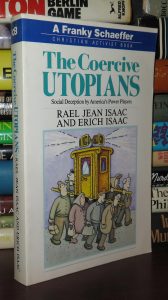 No, he demanded that the standards he wanted be imposed – forced on everyone, including those who did not share Ditlow’s obsession with “safety.”

The car was cheap, easy to maintain and easy on gas (because it was light) and this despite not having direct injection, variable-displacement, a seven, eight or nine-speed transmission and all the rest of the technological artifices now necessary to counteract the effects of cars being overweight in order to make guys like Ditlow happy.

But what about us? 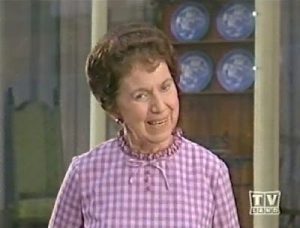 Shouldn’t it be our decision? To balance “safety” – a subjective thing – against cost and other considerations that we are obliged to take into account by the necessity of having to pay for them?

How about the people who’ve been killed by air bags? How about the millions (billions?) in fines extorted from people who did not “Drive 55” or who harmed absolutely no one by electing not to “buckle up for safety”?

Were Ditlow, et al, merely advocates – as they and hagiographers such as the writers employed by The New York Times dishonestly style them – I would be among those mourning his passing. Much as I would the passing of a fussbudget old auntie.

But when “auntie” insists – and shoves a gun under my chin – I will cheer the day the old bat finally goes tits up.

You will not be missed.